As the first ever Spanish architect to receive the Pritzker Prize, Rafael Moneo (born 9 May 1937) is known for his highly contextual buildings which nonetheless remain committed to modernist stylings. His designs are regularly credited as achieving the elusive quality of "timelessness"; as critic Robert Campbell wrote in his essay about Moneo for the Pritzker Prize, "a Moneo building creates an awareness of time by remembering its antecedents. It then layers this memory against its mission in the contemporary world." 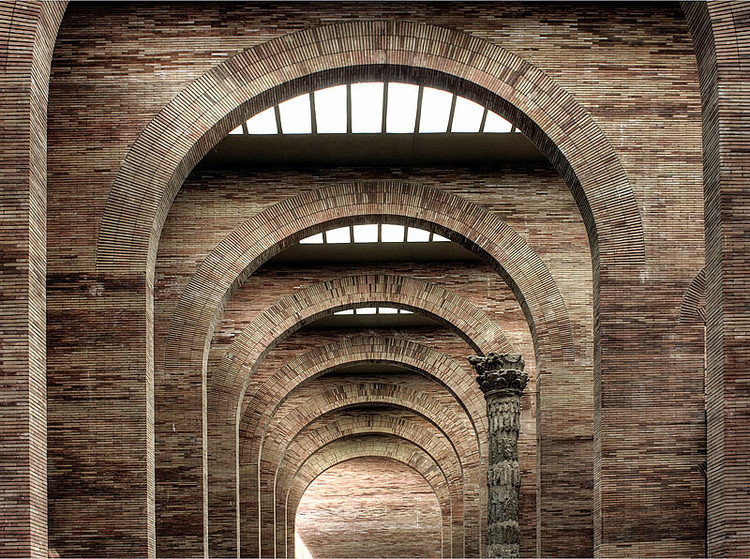 When he was young, Moneo was more attracted to philosophy and painting than architecture, however it was the influence of his father - an industrial designer - that eventually led to him pursuing a career in architecture. He graduated from the Madrid University School of Architecture in 1961, after which he traveled Europe in order to work with Jørn Utzon and Alvar Aalto before returning to Madrid. Shortly afterward, Moneo spent two years in Rome as part of a fellowship with the Spanish Academy in Rome, a period which he credits as being "fundamental" to his development as an architect.

After returning to Madrid, Moneo became highly active in architectural circles, taking on a teaching role at Madrid University, and hosting gatherings known as "Little Congresses" with active Spanish architects, as well as prominent international designers such as Aldo Rossi, Álvaro Siza and Peter Eisenman. In 1968, he founded the magazine Arquitectura Bis, where many of his writings were published.

Aside from his 1996 Pritzker Prize, Moneo has also been awarded the 2003 RIBA Gold Medal and the 2012 Prince of Asturias Award. Some of his key buildings include the National Museum of Roman Art and the Auditoria Grans D’Europa in Spain, the Cathedral of Our Lady of the Angels in Los Angeles, and the Davis Art Museum in Massachusetts.

See all of Rafael Moneo's works featured on ArchDaily via the thumbnails below, and further coverage of Moneo below those:

Video: Enter the Ethereal Spaces of Los Angeles' Cathedral of Our Lady of the Angels 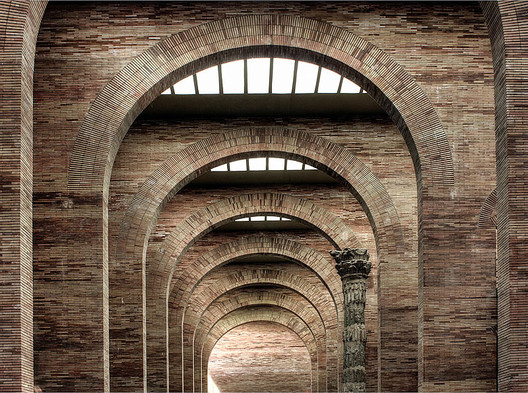