The winners and finalists this year show significant diversity in form, function and philosophy; normally low-rise typologies such as education, green buildings, renovations and boundary-pushing shapes have all made the list. Jeanne Gang, founder of Studio Gang and Chair of the jury, said: "The submissions this year... reflect the dawning of a global recognition that tall buildings have a critical role to play in a rapidly changing climate and urban environment." 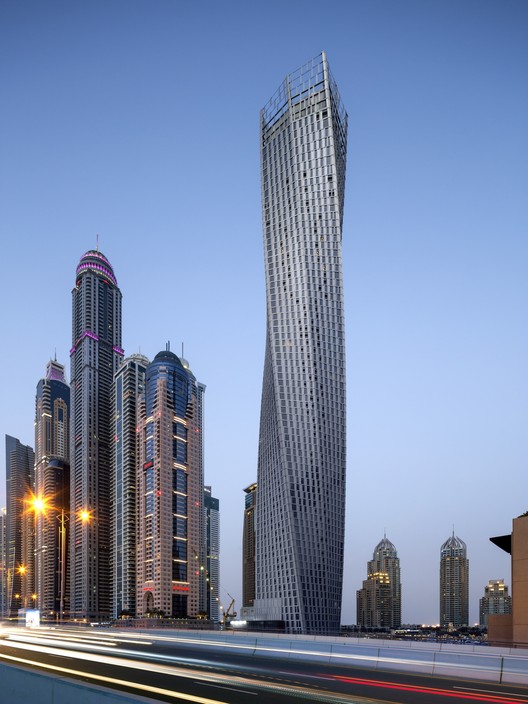