The New London Awards, which recognize the best projects in London - both recently completed and on the drawing-board - were held at London's Guildhall on the 12th of July. Richard Rogers took the top prize of "New Londoner of the Year" in recognition of his life-long commitment to raising the quality of urbanism in the UK capital. The award coincides with his 80th birthday and a major retrospective at the Royal Academy.

See all the winners of the 17 different awards after the break. 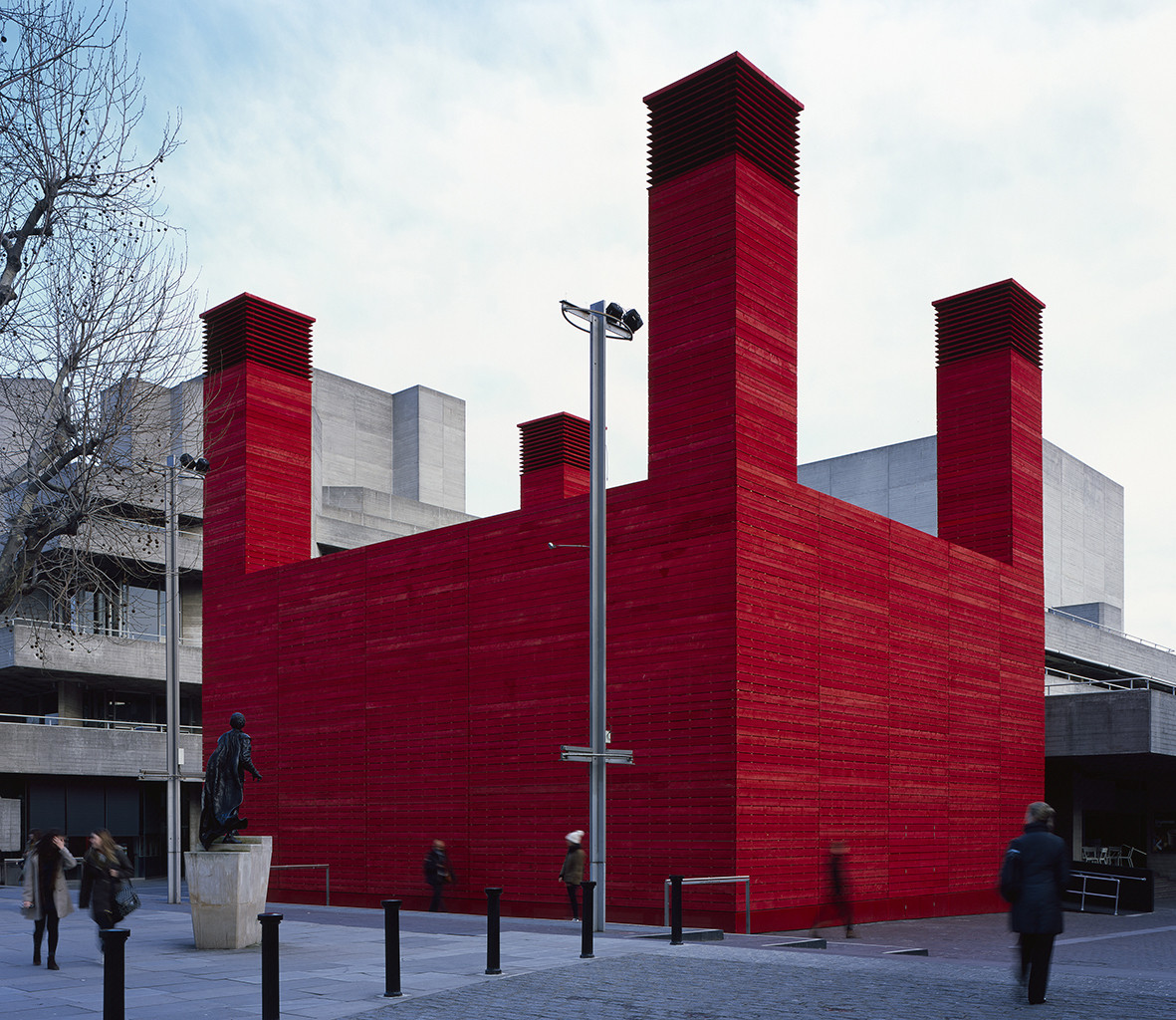 New Londoner of the Year Award

Kieran Timberlake - for Embassy of the United States

Sou Fujimoto Architects, AECOM & Stage One - for the 2013 Serpentine Pavilion

Haworth Tompkins - for The Shed