Scottsdale: The Latest Architecture and News

The School of Architecture at Taliesin's Board Votes to Rescind Closure

The Board of Directors for The School of Architecture at Taliesin (SoAT) has decided to reverse its January 25 vote and keep the school open. Last month, it was announced that the school would be closing after 88 years. The SoAT Board has stated that they have secured additional funding and have long-term operating viability.

The School of Architecture at Taliesin is Closing After 88 Years

The School of Architecture at Taliesin has announced the closing of the school after 88 years. The news follows the conclusion of a multi-year struggle back in 2017, when the school was approved to maintain its accreditation as an institute of higher learning. The decision was made by the Governing Board, as the school was not able to reach an agreement with the Frank Lloyd Wright Foundation to keep the school open. 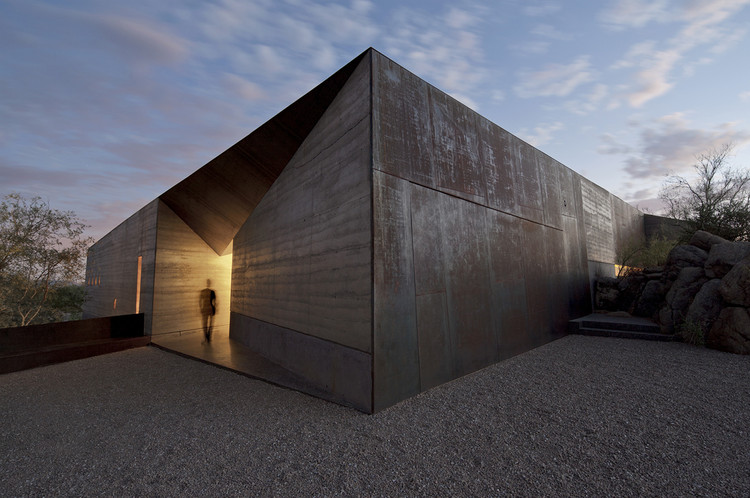 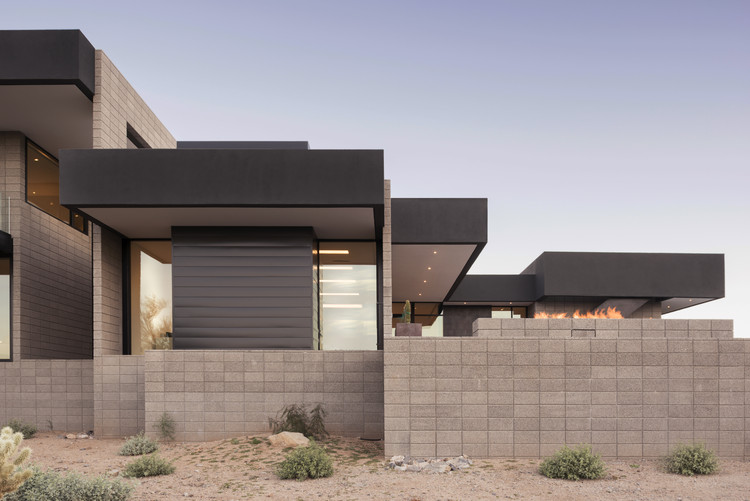 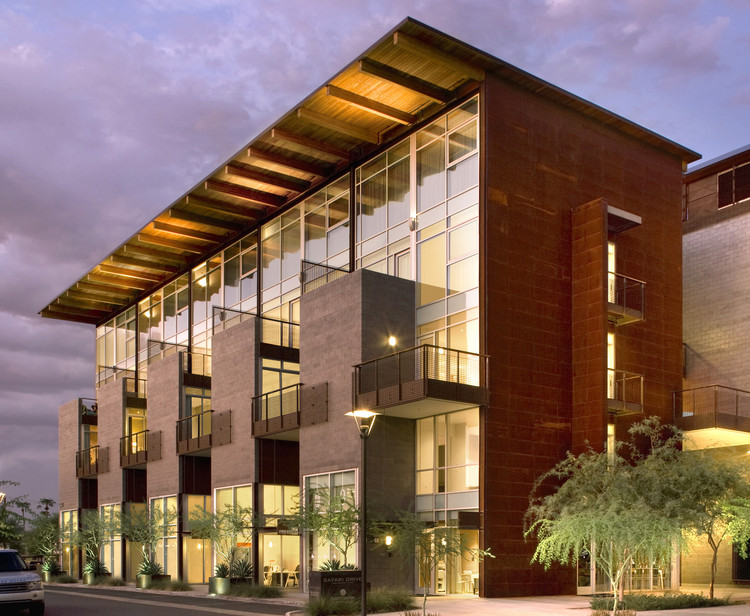 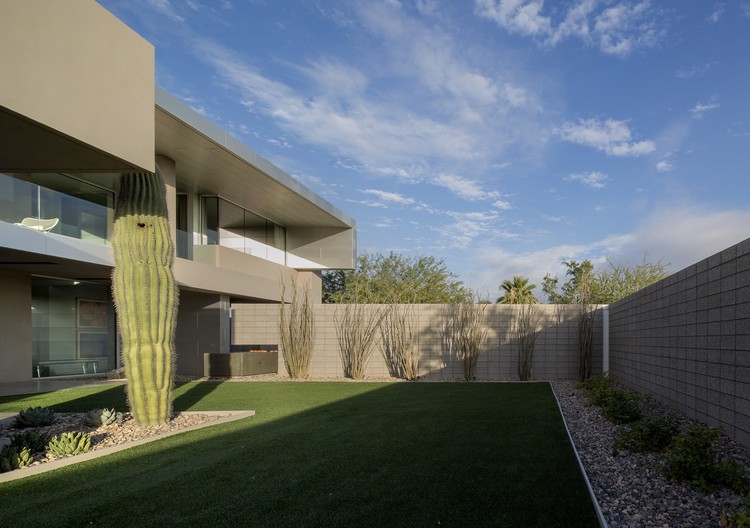 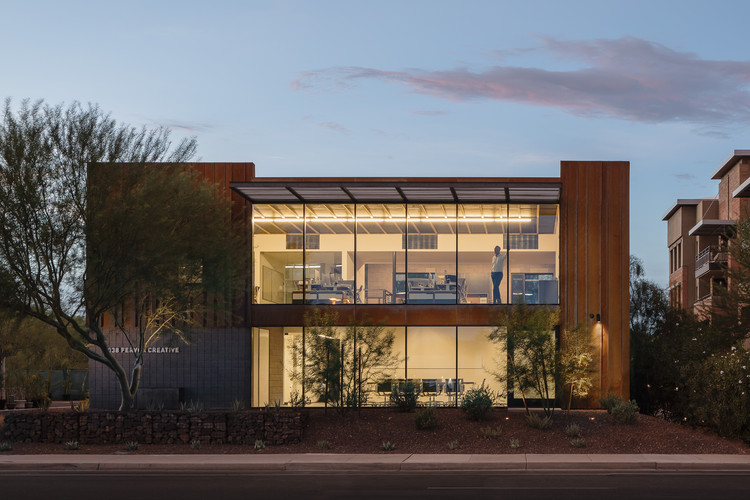 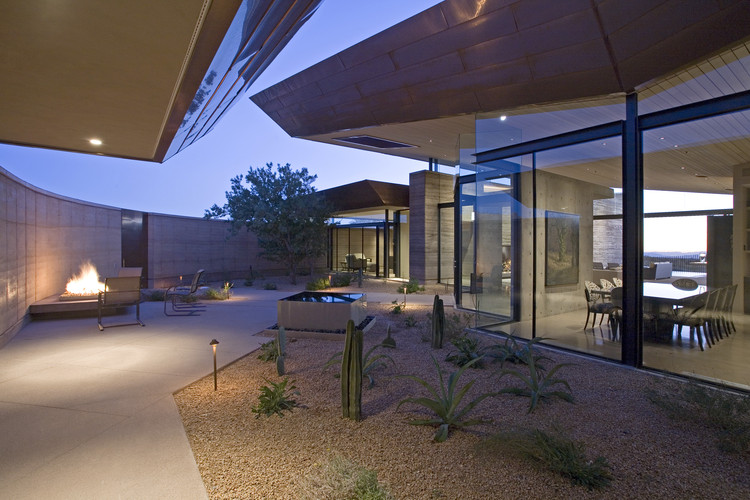 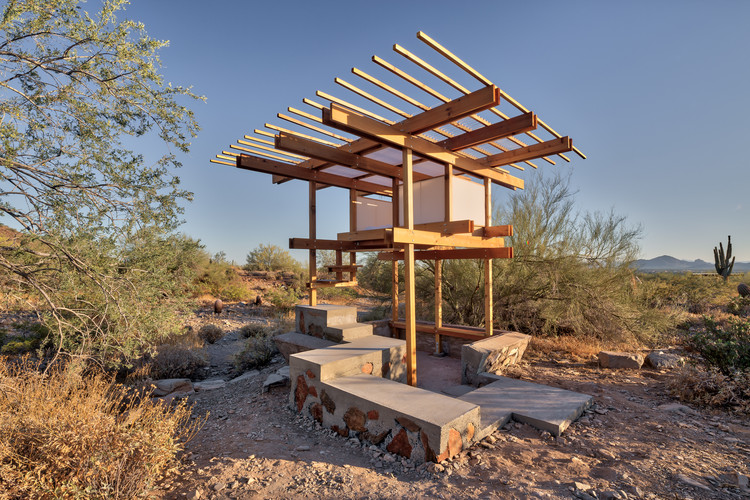 PBS’ American Masters series and Latino Public Broadcasting’s VOCES series have teamed up for the first time to delve into the life and work of Pedro E. Guerrero, a Mexican American photographer from Mesa, Arizona, who is known for his photography of the works of Frank Lloyd Wright, among other artists.

The film, Pedro E. Guerrero: A Photographer’s Journey, explores Guerrero’s photography, showing his collaboration with Frank Lloyd Wright to “produce insightful portraits of important modernist architecture,” which launched him to become “one of the most sought-after photographers of the ‘Mad Men’ era.” While Guerrero was extremely popular at the time, his story today is still largely unknown.

Architectural LEGO® artist Adam Reed Tucker has summoned a team of kids to help him rebuild Taliesin West as the largest Frank Lloyd Wright LEGO® structure in history. Unveiled this past Thursday, the eight by four foot model was comprised of more than 180,000 standard LEGO® parts. Tucker spent 40 hours researching and studying the project, 120 hours designing and 260 hours constructing the final model. Taliesin West, nestled in Scottsdale, Arizona’s Sonoran desert, was the winter home of Wright and is home of the Frank Lloyd Wright School of Architecture. It remains one of the most visited Wright sites in the world. 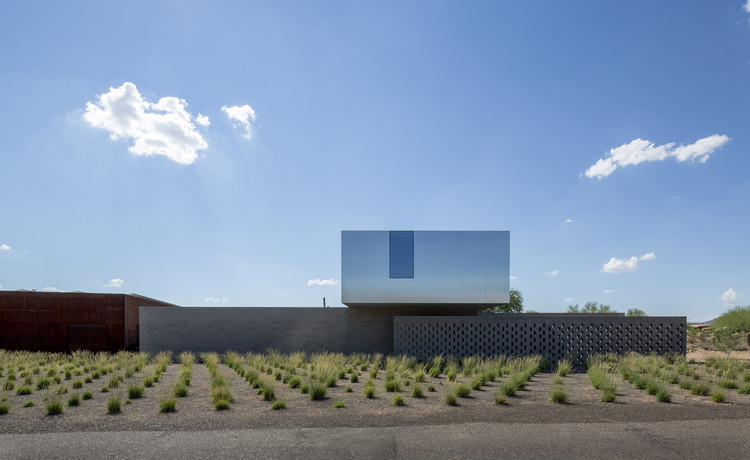 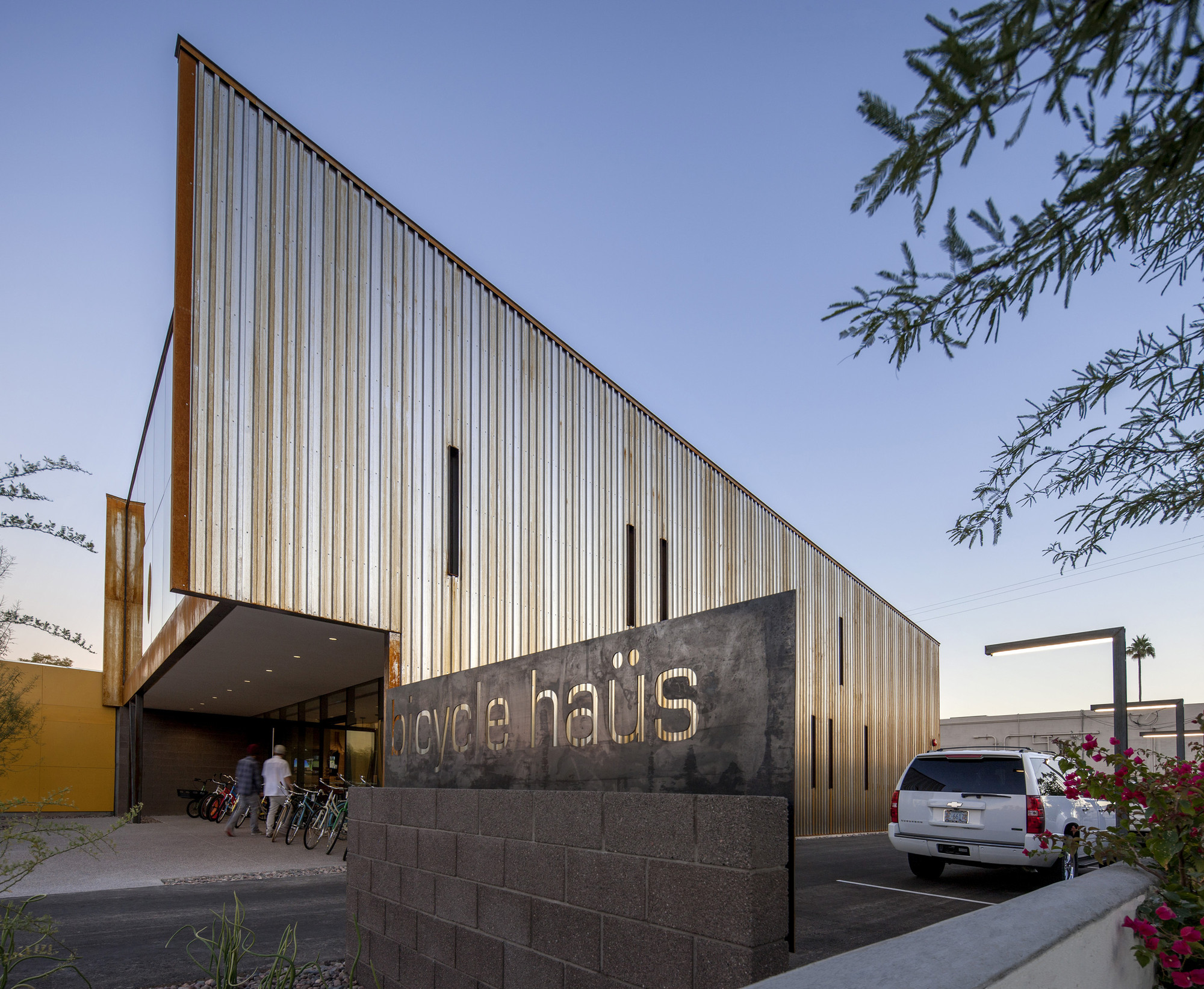 Chicago-based Harboe Architects has been chosen by the Frank Lloyd Wright Foundation to construct a preservation master plan for Taliesin West, which will guide future restoration and conservation efforts for the prized National Historic Landmark. Built in Scottsdale, Arizona, by the hands of the architect himself, alongside his apprentices between 1937 and 1959, the desert landmark served as the winter home, studio and school of Frank Lloyd Wright. Read and relive the story of Taliesin West here on ArchDaily. 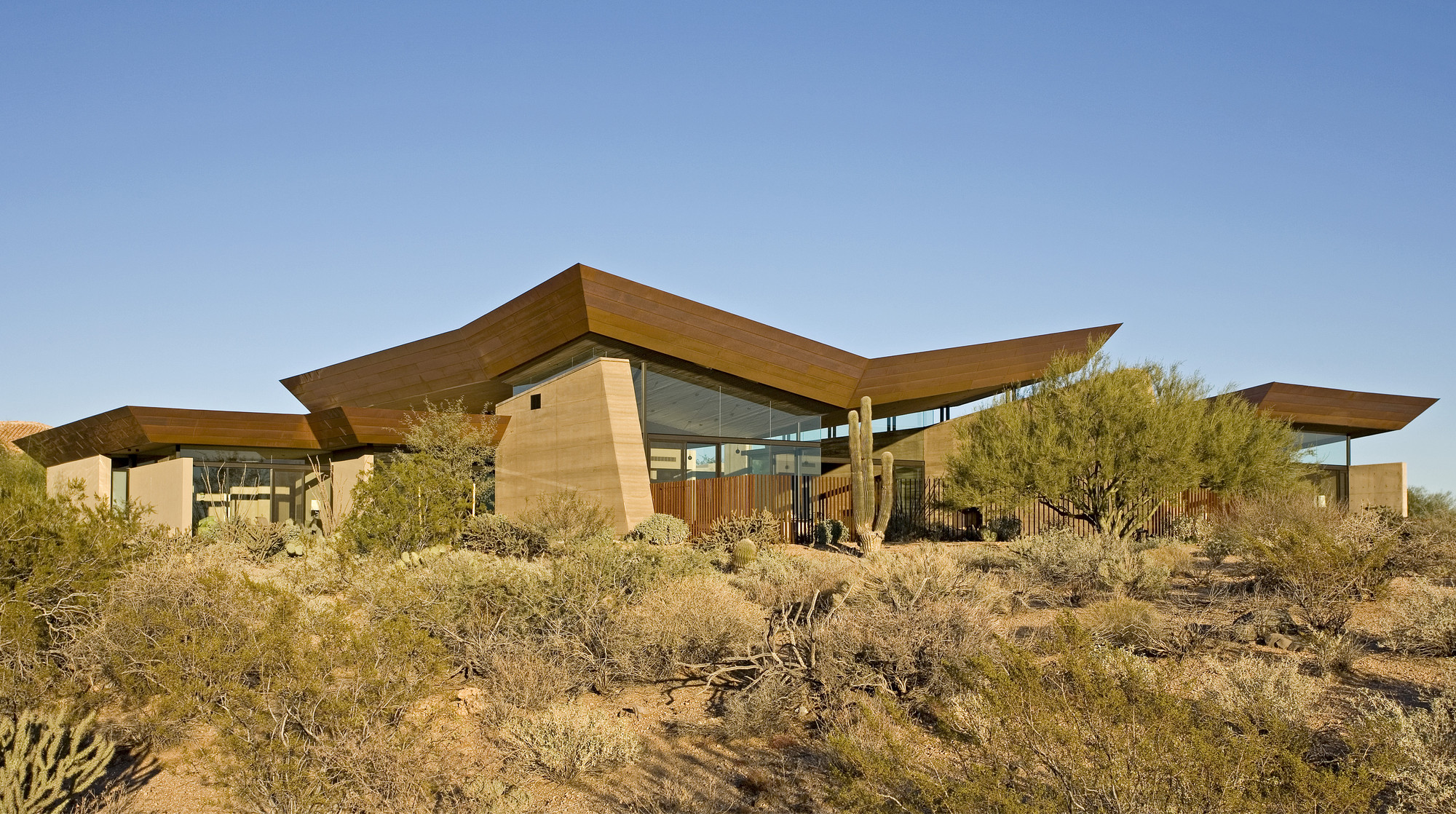 We are primarily biological beings whose senses and neural systems have developed over millions of years. And, although we now spend over ninety percent of our lives inside buildings, we understand very little about how the built environment shapes our thoughts, emotions and well-being. Breakthroughs in neuroscience help us to understand the many ways our buildings determine our interactions with the world around us. This expanded understanding can help us design in a way that supports our minds, our bodies and our social and cultural evolution.

The symposium, Minding Design: Neuroscience, Design Education, and the Imagination, a collaborative effort between the Frank Lloyd Wright School of Architecture and the Academy of Neuroscience for Architecture, brings together renowned architects Juhani Pallasmaa and Steven Holl with scientists Iain McGilchrist and Michael Arbib to explore the implications of these advances on the education of those who design our built world.

“Of all things that are man-made, bridges are, with dams, the most “structural,” single-minded, and imposing. As connectors at a breaking point, they have a heroic force that is aided by a challenging structuralism. As a strand of continuity in a non-continuum, the bridge is full of implied meanings. It is the opposite of devisiveness, separation, isolation, irretrievability, loss, segregation, abandonment. To bridge is as cogent in the psychic realm as it is in the physical world. The bridge is a symbol of confidence and trust. It is a communications medium as much as a connector.”