Modernist Chandigarh Through the Lens of Roberto Conte 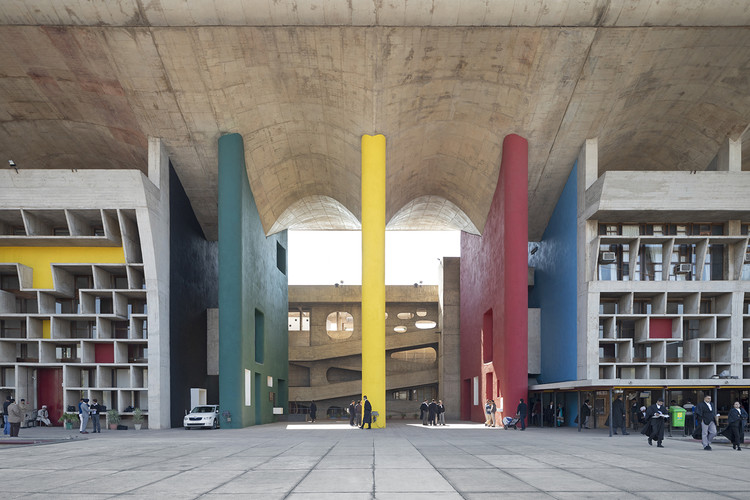 A Visual Portrait of Neelam Cinema, a Modernist Icon in Le Corbusier's Chandigarh

Neelam Cinema is one of three theaters built in Chandigarh, a modernist city master-planned by Le Corbusier. Built shortly after India gained independence in the early 1950s, the cinema is located in the bustling industrial area of Sector 17. Designed by architect Aditya Prakash under the guidance of Le Corbusier and his cousin Pierre Jeanneret, the modernist structure stands to this day in its original form and continues to screen Bollywood films. However, without UNESCO World Heritage protection, the future of the cinema remains uncertain. Below, British photographer Edmund Sumner discusses his experience of shooting the 960-seat cinema, the heart of the city, and an icon of Chandigarh. 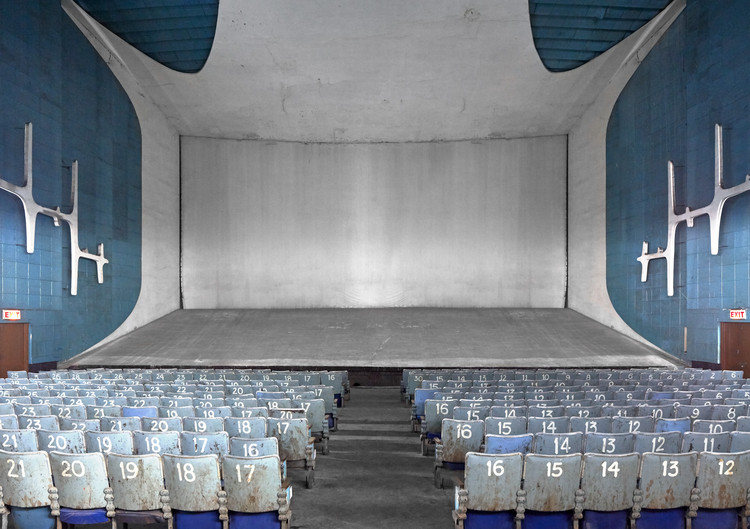 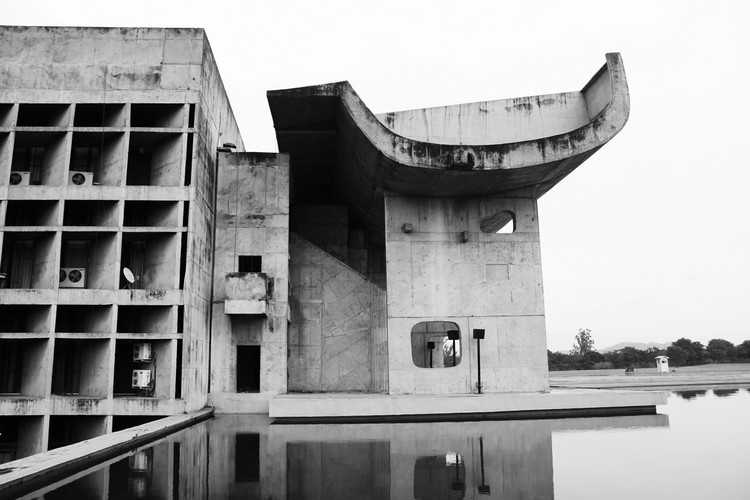 Marking the second edition of Design Shanghai, this year’s exhibition will take place March 2015 and will include over 300 exhibitors across three halls; Contemporary Design, Classic Design, and Collectible Design. Featured among the confirmed installations is Jean Prouvé’s Demountable House, a rare early example of prefabricated housing.

French architect Jean Prouvé is regarded as one of the twentieth century’s most influential designers, and is known for combining bold elegance with economy of means in a socially conscious manner. He is also recognized for his manufacturing firm, Les Ateliers Jean Prouvé, where he designed and produced lightweight metal furniture in collaboration with some of the most well known designers of the time. One such designer was Pierre Jeanneret, a Swiss architect and furniture designer who often worked with his more famous cousin, Le Corbusier.

Read on after the break to learn more about this year’s featured exhibition.