Mural: The Latest Architecture and News

MVRDV was commissioned the design of Glass Mural, a new 3,716-square-meter office and retail building with a custom glass façade that integrates colorful murals by artists DENIAL and Sheefy McFly. Located in Detroit’s Eastern Market neighborhood, the project will be MVRDV’s third mixed-use project in the United States and first in the Midwest. 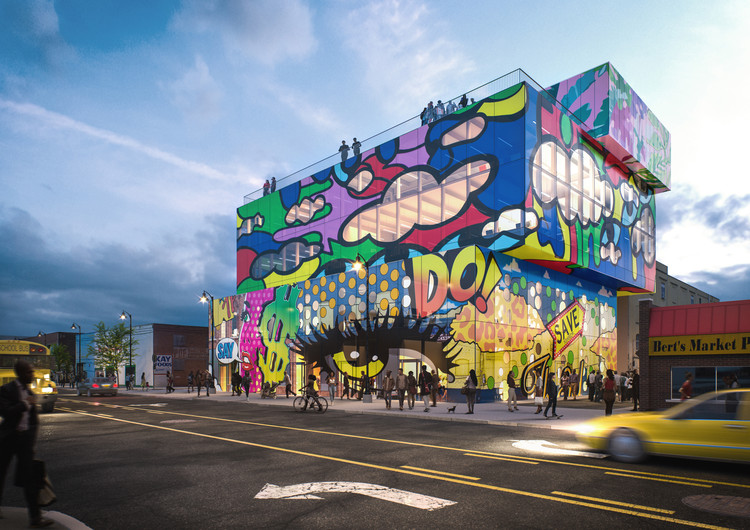 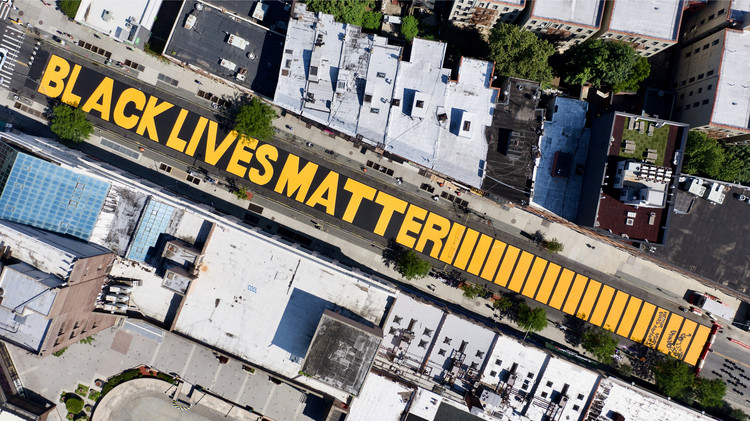 A New Guide by Architects Explains What Makes a Space "Instagrammable"

When you tap an Instagram geolocation, the nine most popular posts in that location float to the top. Sometimes, there's an uncanny similarity to these posts: near-identical pictures of smoothie bowls, tiled floors, or neon signs. In part, a place’s popularity on Instagram is a domino effect—one person posts a picture of a mural (Wynwood Walls, anyone?), and then everyone does. But a new Instagram Design Guide from Valé Architects suggests that some design features might be inherently more Instagrammable than others. Valé’s guide is interesting for its quasi-scientific analysis of Instagram aesthetic, but it also has real implications in the architecture world; a building’s popularity on social media (in this case, its Instagramability) can influence its perception in the non-digital world. Here are some of the traits that Valé says make a space successful on Instagram: 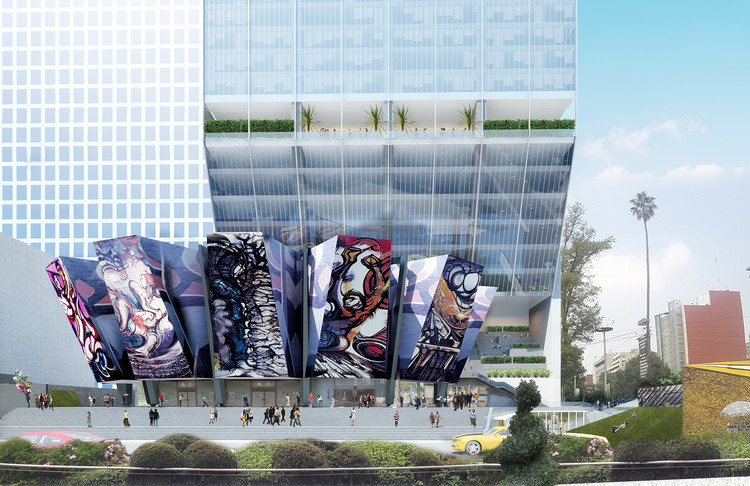 Ready for a mind trip? Take a look at the work of German street artist 1010. For more than a decade, 1010 has been painting colorful cave-like illusions that make flat surfaces appear as if they have been breached by holes go on forever. To create his works, the artist first makes papercut models by layering stacks of paper in specific color palettes, then translates the depth into paint. He has used this technique in surprising places across the globe including both interior and exterior walls and even on an abandoned highway in Paris. 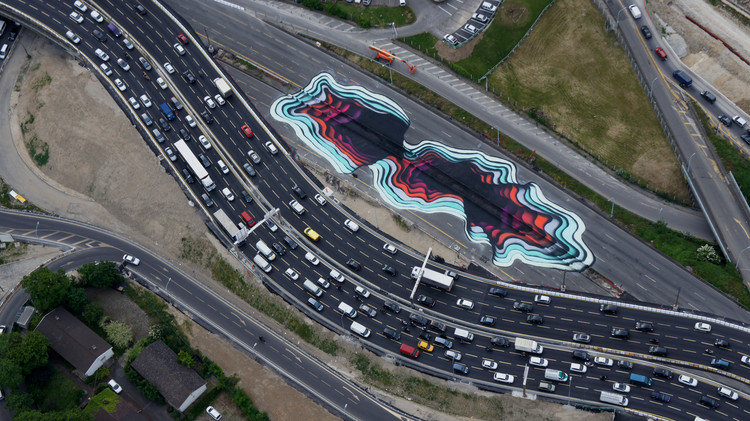 Last month, ArchDaily had an opportunity to speak with Akshat Nauriyal, Content Director at Delhi-based non-profit St+Art India Foundation which aims to do exactly what its name suggests—to embed art in streets. The organization’s recent work in the Indian metropolises of Delhi, Mumbai, Hyderabad, and Bengaluru, has resulted in a popular reclamation of the cities’ civic spaces and a simultaneous transformation of their urban fabric. Primarily working within residential neighborhoods—they are touted with the creation of the country’s first public art district in Lodhi Colony, Delhi—the foundation has also collaborated with metro-rail corporations to enliven transit-spaces. While St+Art India’s experiments are evidently rooted in social activism and urban design, they mark a significant moment in the historic timeline of the application of street art in cities: the initiative involves what it believes to be a first-of-its-kind engagement between street artists and the government. 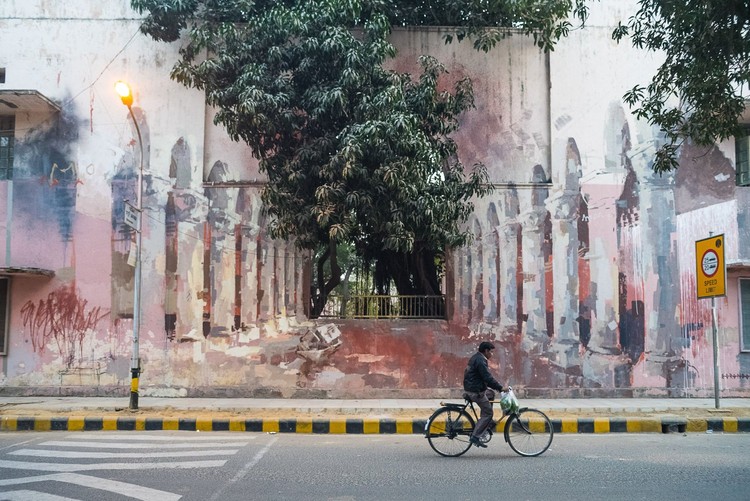 Is This the World's Largest Mural? 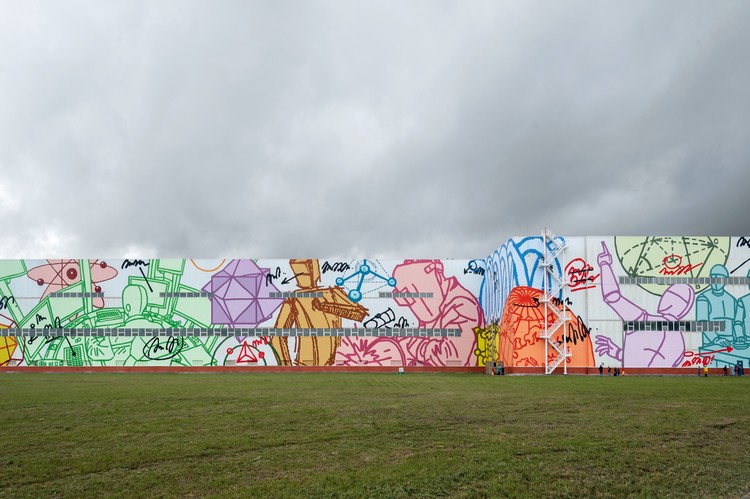 Call for Artists: The International Contest for the Largest Mural in the World.

Vyksa-10000 invites international artists to take a part in a contest for the largest mural in the world.

Urban artist DAKU has created a dynamic solar mural, “Time Changes Everything,” on a building in the Lodhi Colony area of Delhi as part of India’s first ever public arts district. Words associated with human emotion and the passage of time have been mounted perpendicularly on the building facade, casting shadows that shift as the sun moves across the sky, eventually extinguishing as the sun completes its journey.

Using the existing architecture set on the town’s predominant hill, Germen Crew created a multi-perspective piece of art that takes one of Mexico’s most recognized art forms—the mural—and adds a new sense of perspective and community to the historic tradition.