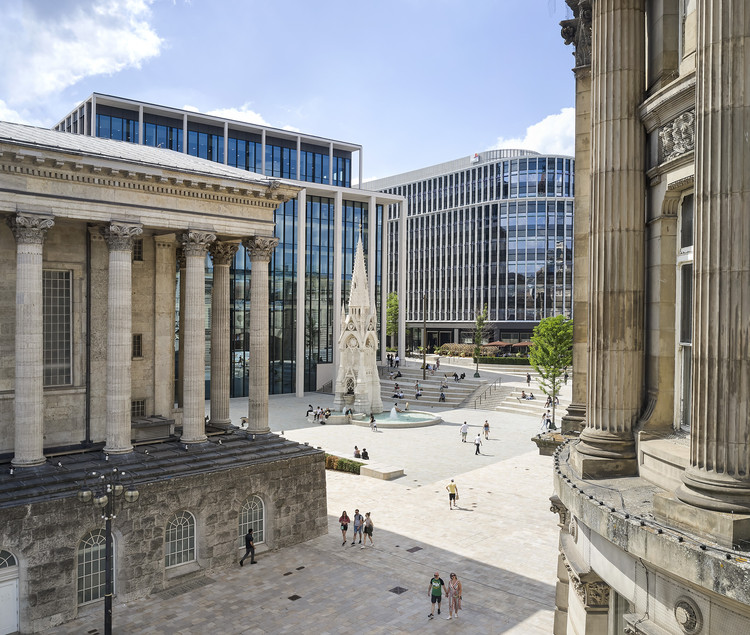 Home to the historic engineering firm, AE Harris, for over 50 years, Birmingham’s treasured Jewellery Quarter is being revamped on account of modernized manufacturing methods adopted by the company.

Joint venture partners Galliard Homes and Apsley House Capital are working alongside Glenn Howells Architects to transform the site into a residential-led, mixed-use hub for the quarter. 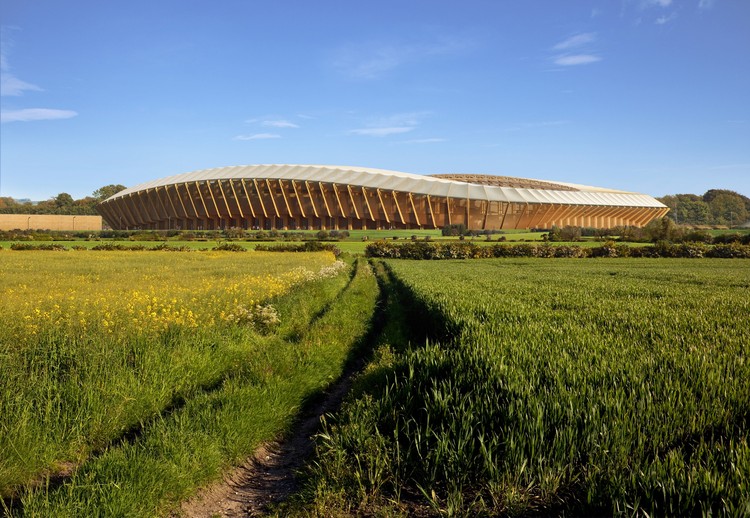 Glenn Howells Architects has a rich connection with the South West having designed many exciting and Award-winning projects across the region from RIBA National Award winning Gloucester Services to The Eye at Bristol, and the new Westonbirt Treetop Walkway.

RIBA Gloucestershire is delighted to welcome Glenn Howells to the county to reveal the stories behind some of these iconic and award-winning buildings and projects, and give us a glimpse into the ethos of the practice established 25 years ago that has won over 120 Awards.

A total of sixteen projects have been shortlisted for RIBA South West 2015 Awards, featuring buildings by Glenn Howells Architects, Feilden Clegg Bradley Studios, AHR, and Stonewood Design. All shortlisted buildings will now be assessed by a regional jury. Regional winners will then be considered for a RIBA National Award in recognition of their architectural excellence, the results of which will place some projects in the running for the 2015 RIBA Stirling Prize. 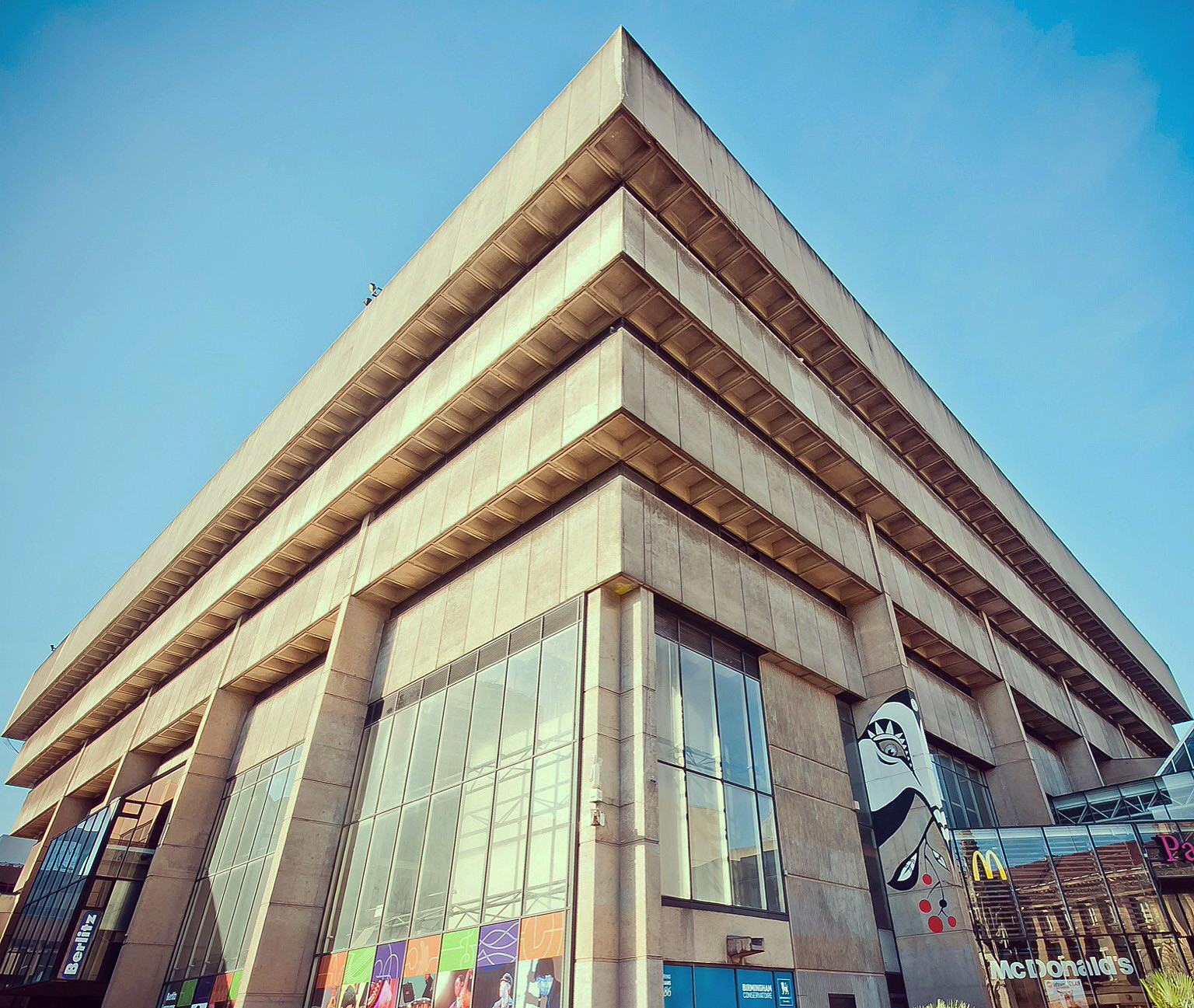