Save
Dolls’ House Designs for KIDS Unveiled
Share
Or
Copy

As well as finding more out about the projects here, you can also place bids on the models with all money going to charity. 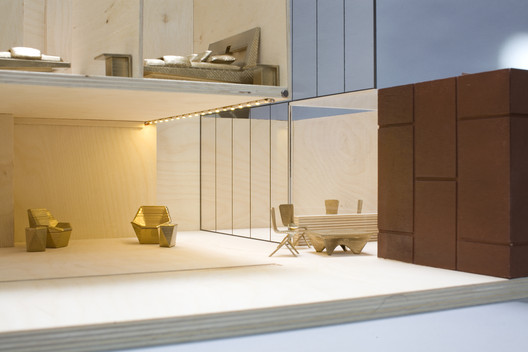