“The winners deliver an architecture with a narrative and a poetry, while also fully responding to the functional needs of the facilities they created. It is a year of quieter and well-mannered design, nevertheless, no less confident and powerful for that reason.”

Special recognitions were also given to:

These 6 projects will be now further considered for the RIBA National Awards, to be announced this June. The winners of the national award will then create a shortlist for the RIBA Stirling Prize – the highest award for architecture in the UK.

A total of 85 buildings from the British capital have been shortlisted for the 2017 RIBA London Awards, including projects from Wilkinson Eyre, AHMM, Allies and Morrison, Herzog & de Meuron, and Rogers Stirk Harbour. All 85 buildings will now be visited and carefully assessed by one of four regional juries, before the regional winners are selected in June of this year. 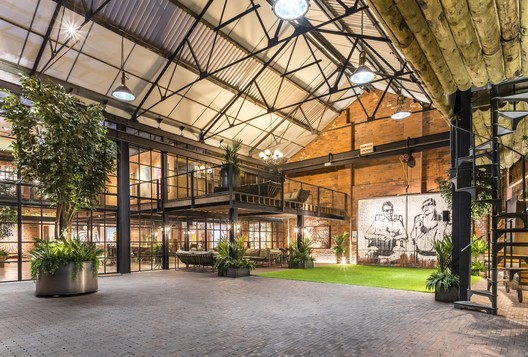