Gando: The Latest Architecture and News

“Architecture Is Much More Than Art, and It Is by Far More Than Just Buildings:” in Conversation With Francis Kéré

"It’s Not Because You Are Limited in Resources That You Should Accept Mediocrity": Interview with Francis Kéré, 2022 Pritzker Winner

African architecture has received deserved international attention in the last decade and one of the main responsible for this is, undoubtedly, Diébédo Francis Kéré, 2022 Pritzker Prize Winner. Born in Gando, Burkina Faso, Kéré graduated in architecture at the Technische Universität Berlin, in Germany. Today, he maintains branches of his firm, Kéré Architecture, in both countries, through which he seeks to develop works in the "intersection of utopia and pragmatism", exploring the border between Western architecture and local practice.

Known for involving community in the construction process of its buildings, Kéré and his office have developed works that go beyond the conventional limits of architecture and touch on themes such as local economy, migration, culture and equity. We had the pleasure and privilege of talking with the architect about some of his projects and his broader vision on architecture. Read the full interview below.

Who Is Diébédo Francis Kéré? 15 Things to Know About the 2022 Pritzker Architecture Laureate

"I just wanted my community to be a part of this process," Diébédo Francis Kéré said in an ArchDaily interview published last year. It's hard to think of another phrase that so well sums up the modesty and impact caused by the newest winner of the Pritzker Prize of Architecture, whose work gained notoriety precisely for involving the inhabitants of his village in the construction of works that combine ethical commitment, environmental efficiency, and aesthetic quality. 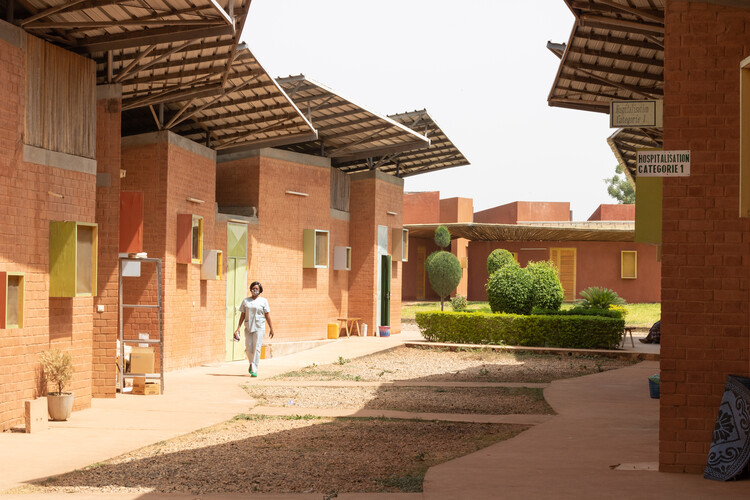 Francis Kéré: Get to Know the 2022 Pritzker Winner's Built Work

Diébédo Francis Kéré founded his architecture practice Kéré Architecture, in Berlin, Germany in 2005, after a journey in which he started advocating for the building of quality educational architecture in his home country of Burkina Faso. Deprived of proper classrooms and learning conditions as a child, and having faced the same reality as the majority of children in his country, his first works aimed at bringing tangible solutions to the issues faced by the community. 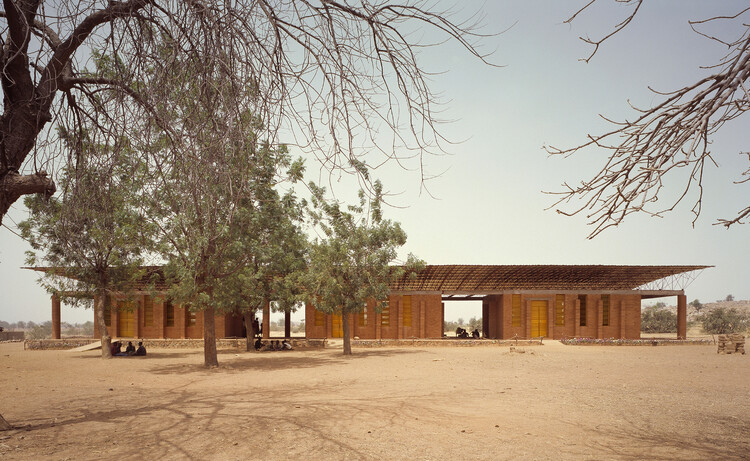 The 2022 laureate of architecture’s highest honor, the Pritzker Architecture Prize is Diébédo Francis Kéré, known as Francis Kéré, Burkina Faso-born architect, educator, social activist, receiver of the 2004 Aga Khan Award for Architecture and designer of the 2017 Serpentine Pavilion. Recognized for “empowering and transforming communities through the process of architecture”, Kéré, the first black architect to ever obtain this award, works mostly in areas charged with constraints and adversity, using local materials and building contemporary facilities whose value exceeds the structure itself, serving and stabilizing the future of entire communities.

“Through buildings that demonstrate beauty, modesty, boldness, and invention, and by the integrity of his architecture and geste, Kéré gracefully upholds the mission of this Prize,” explains the official statement of the Pritzker Architecture Prize. Announced today by Tom Pritzker, Chairman of The Hyatt Foundation, Francis Kéré is the 51st winner of the award founded in 1979, succeeding Anne Lacaton and Jean-Philippe Vassal. Praised “for the gifts he has created through his work, gifts that go beyond the realm of the architecture discipline”, the acclaimed architect is present equally in Burkina Faso and Germany, professionally and personally. 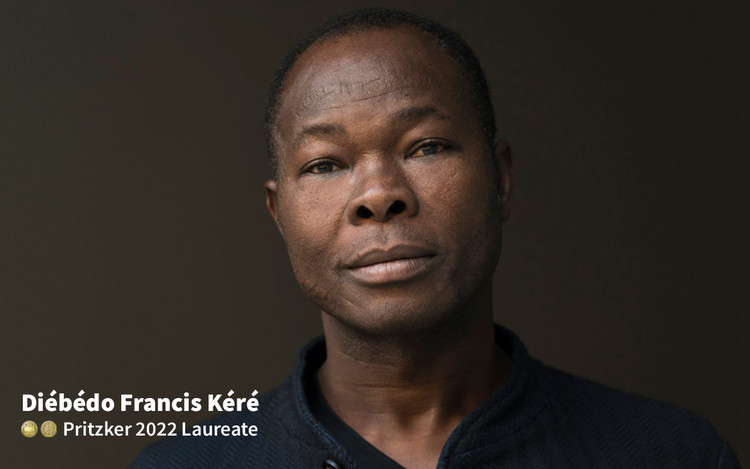 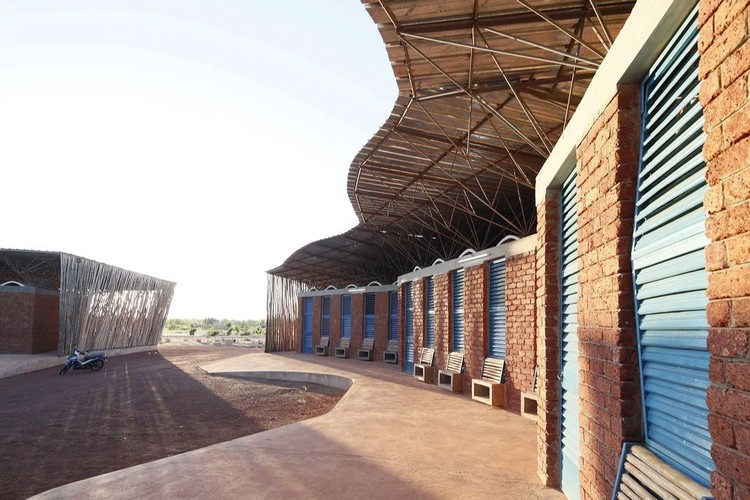 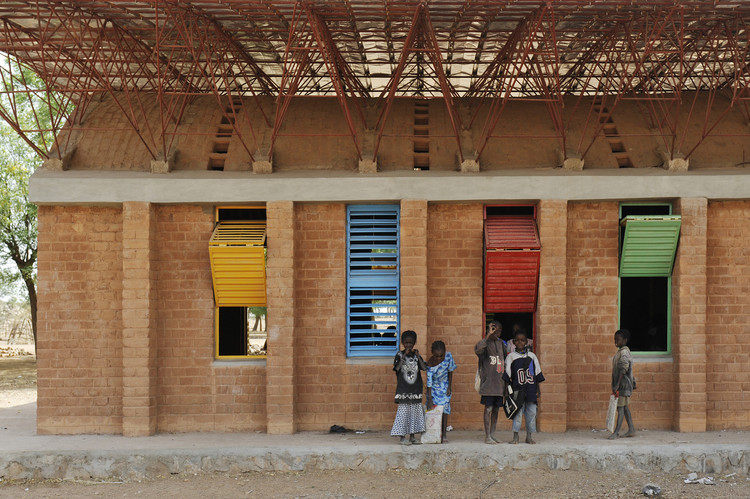 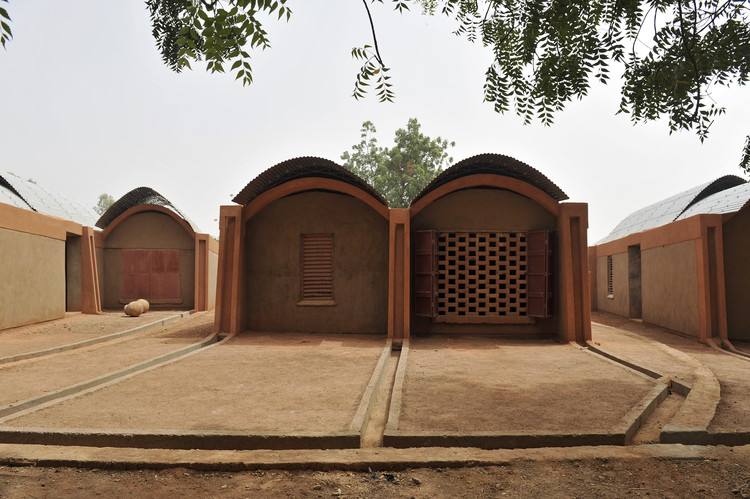 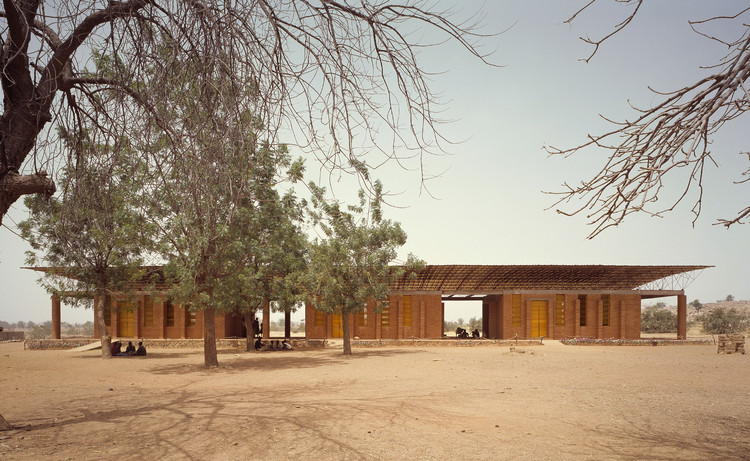 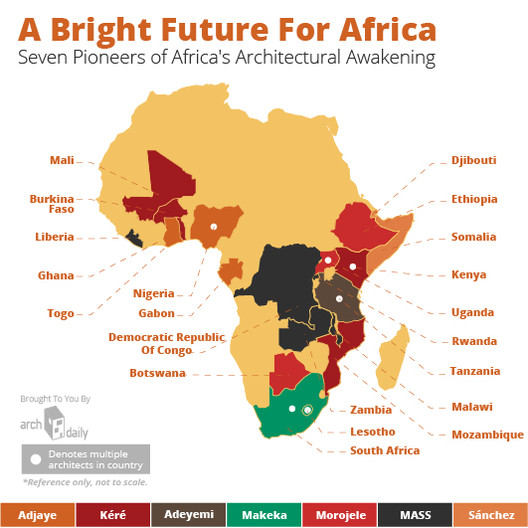