Gustafson Porter + Bowman have been selected to reimagine the landscape of the Eiffel Tower, seeing off tough competition from three other finalists and 42 entries. Titled OnE, the scheme is founded on a unifying axis: celebrating the Eiffel Tower at the center of a line that connects the Place du Trocadéro, the Palais de Chaillot, the Pont d’Iéna, the Champ de Mars and the Ecole Militaire. 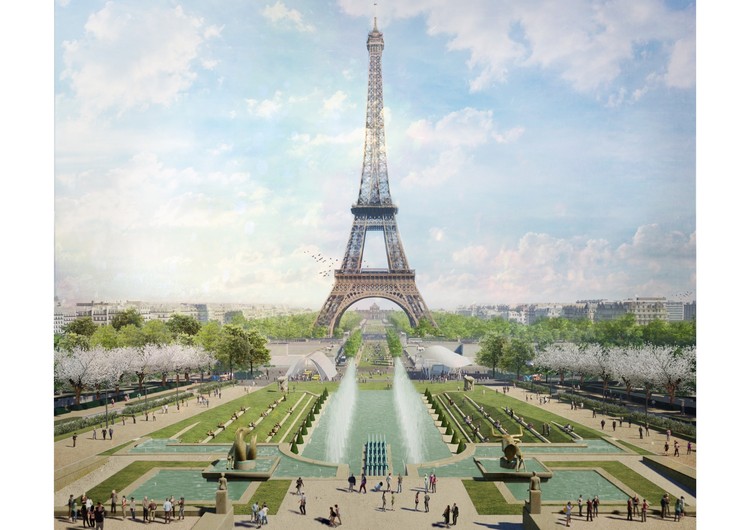 Lorenzo Concas, an architect, photographer and light designer based in Florence, creates tiny sketches which are layered with an incredible amount of detail. The width of these drawings only spans the length of a fineliner, yet Concas manages to fit in detailed recreations of elaborate ornament. His drawings accentuate the play of light and dark on these Gothic cathedrals and other famous monuments.

Using fineliners and Copic sketch markers, Concas captures these works of architecture from unique angles, allowing us to see the beauty and potential of these buildings in new ways. From intimate details of the Basilica di Santa Maria Novella to low angles which bring attention to the awe-inspiring height of the Eiffel Tower, these drawings exhibit the power of the sketch and how architecture can come alive through pen and paper. 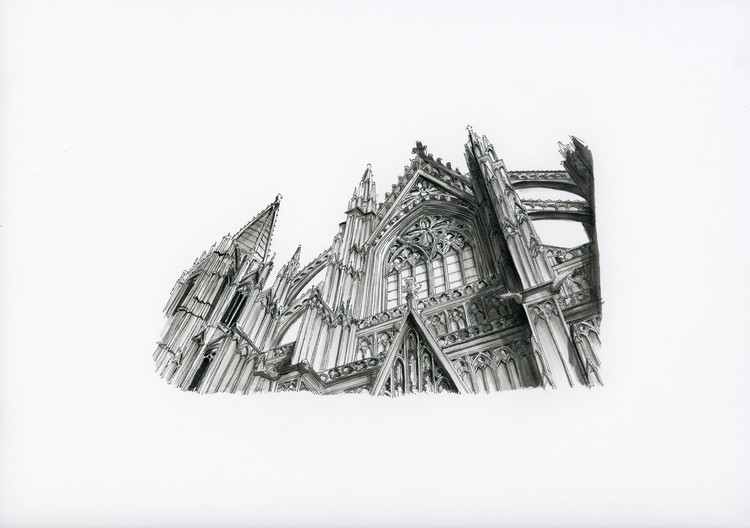 Fact Check: Which of These Architecture Rumors are Actually True?

Fact-checking website Snopes (also known as the internet's first fact-checking website) has now been debunking Urban Legends and setting the record straight when it comes to "questionable" and/or fantastic stories for 23 years. In its two decades of operation, it has amassed not only thousands of well-researched explanations to perplexing myths but has also garnered the praise of news outlets like The New York Times, CNN, and Forbes. So what can Snopes tell us about our dear profession? Get your facts right with our list of dubious (and some not-so-dubious) claims about architecture, buildings, and city design.

[Re]design BIG Designs. What if it Was Designed by You?

COMPETITION THEME – “[RE]design BIG designs” the goal is to think as the great names of architecture and to re-think BIG icons and monuments on it’s historical and urban context bringing it to our current days. “WHAT IF it was designed BY YOU”?? “How would you do it??” “What would this city be like?” Those are questions that we want participants to answer. The first building to [RE]design is the Eiffel Tower.

Do You Know About the Secret Apartment at the Top of the Eiffel Tower? 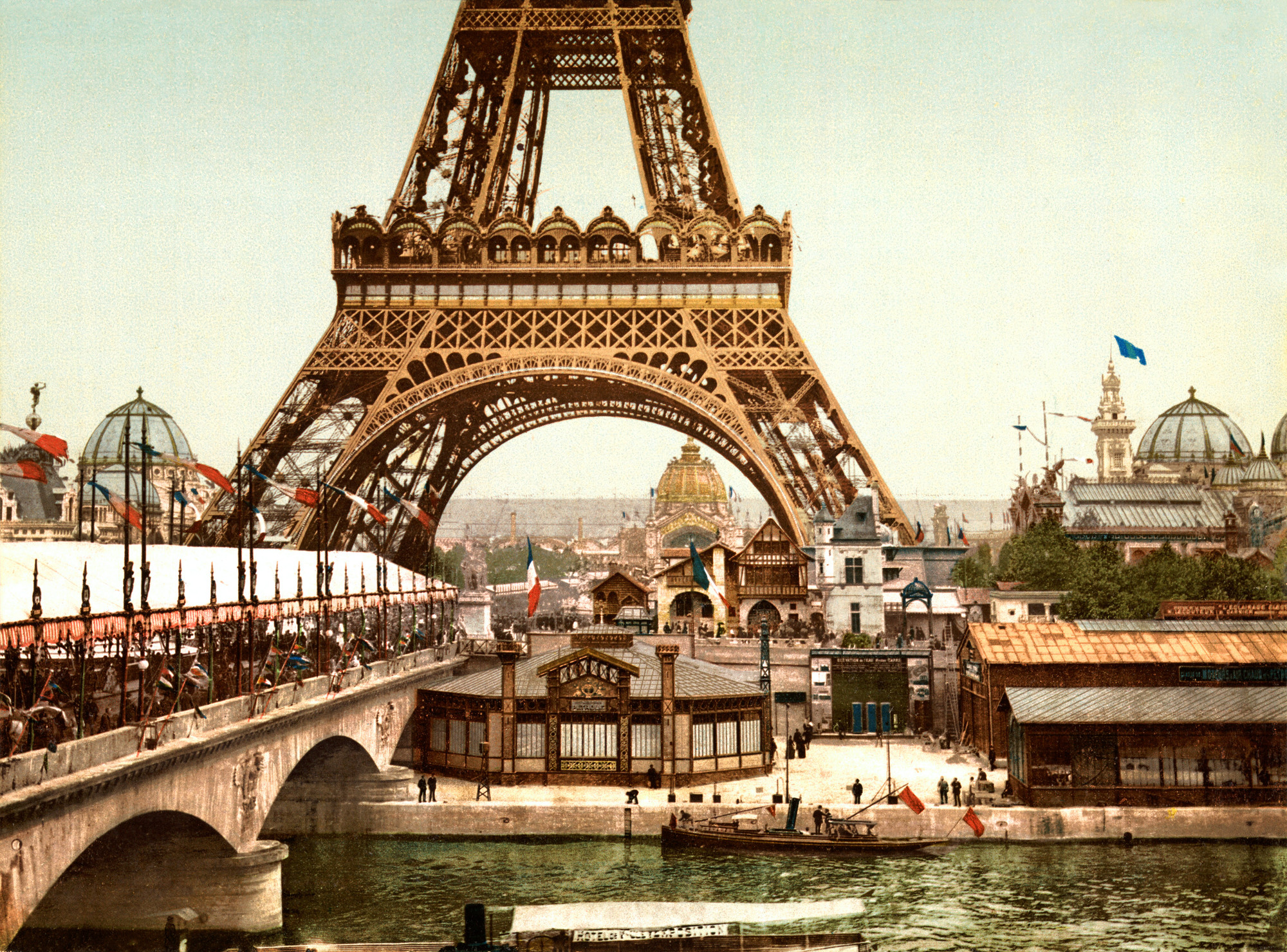 New research has found that (unsurprisingly) the Eiffel Tower and Burj Khalifa - the world’s tallest building - are among the top three most popular backdrops for “selfies.” The study, conducted by attractiontix, used data from Instagram to come up with the list, of which the Colosseum in Rome and Barcelona’s La Sagrada Familia seems to have also secured a top spot.

The top 10 “selfied” attractions (in order) are:

LEGO® has announced the architecture series’ newest addition: The Eiffel Tower (La tour Eiffel). Named after its engineer, Gustave Eiffel, the famous lattice structure is one of the most recognizable landmarks in the world. Built on the Champ de Mars in Paris, France, to serve as the entrance to the 1889 World’s Fair, The Eiffel Tower was the tallest structure in the world until 1930, and remains the tallest structure in Paris. More than 5,000 detailed drawings were required to assemble the 1063-foot tower’s 18,038 iron parts, which took just over two years to complete.

Punniest Title of the Week: "Google Street Views Gets An EIFFEL"

And this week's "punniest" title award goes to Fast Company (there was no contest, really). Beside the pun, of course, the article itself is pretty cool, outlining how Google Street View has followed-up on their latest intrepid capture of the Burj Khalifa with the 1889 classic: the Eiffel Tower. Read the article here and check out the fun video above!