The winning proposal, submitted by Stewart, Maclaren and Dunn, surpassed the Eiffel Tower by about 215 feet and featured an octagonal plan and rising spire that would house exhibition halls, theaters, restaurants and all manner of entertainment. With the design in hand and construction on its way, the tower design never met its complete realization. Funding was a major issue from the very beginning. Sir Edward Watkin, managing director and developer of the tower, had trouble paying the full cost without city subsidies.

But the major breaking point in the project came when the weight of the iron structure caused its foundations to shift, stalling construction. The ambitious height of the tower eventually caused its demise. While the incomplete tower opened in 1902, it was soon closed for safety concerns. It was eventually demolished in 1907.

The Eiffel Tower still holds its eminence in Paris, France where it is to date the tallest structure. Meanwhile, London builds ever higher in the contemporary fashion of glass and steel skyscrapers. The Shard by Renzo Piano, completed in March 2012, stands at a height of 1,016 feet where it is the tallest building in the United Kingdom as well as the EU. Its silhouette still has a vague reminiscence of the Eiffel Tower pyramidal form. 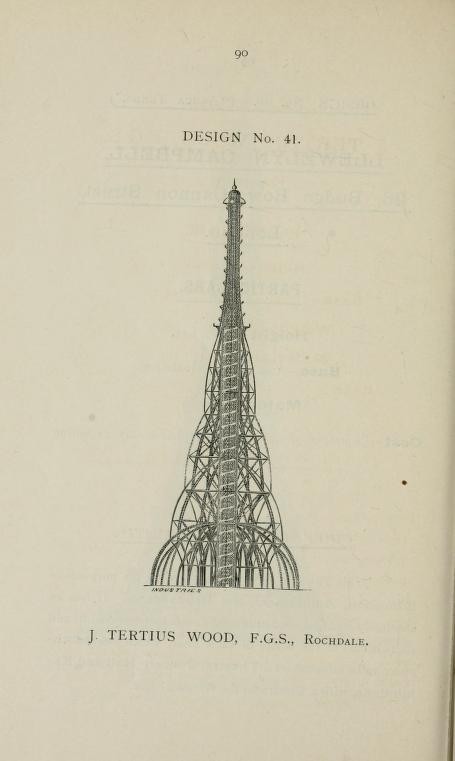