Save
The Architecture of Museums: The Evolution of Curatorial Spaces
Share
Or
Copy

Across the globe, museums function as cultural landmarks – spaces of significance that quite often become defining symbols of a city’s architectural landscape. Historical examples such as the Museum de Fundatie in the Netherlands and The Louvre Museum in France continue to attract millions of visitors, with contemporary architectural interventions to them redefining their spatial contribution to their local context. 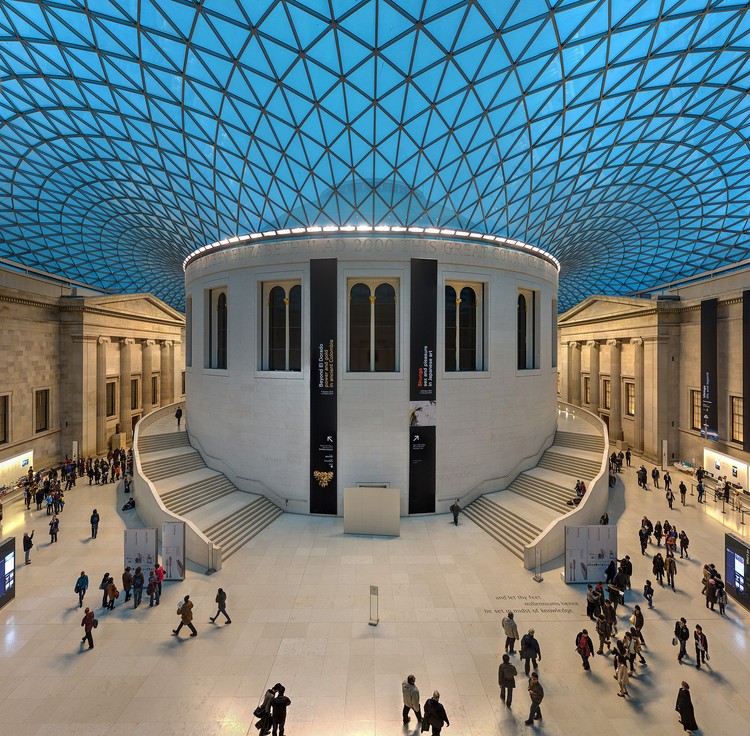 The ongoing pandemic, however, has changed things. Visitor numbers have dropped, necessitating tweaking in how certain museums are run. Questions can be asked then, on how museums around the world will evolve in the future, from a spatial perspective with regard to emerging technologies, and from a political perspective as debates abound on the restitution of museum artefacts to their rightful territories.

One such emerging technology is Augmented Reality (AR) which has slowly started to impose itself in mainstream settings. Simply put, Augmented Reality is an enhanced, interactive experience of the real world, displaying reality with an altered version superimposed on top of it. A well-known example is Pokémon Go, the game where players would ‘catch’ Pokémon hidden in their immediate environment. In the context of a museum, the most obvious application of AR is in the straightforward explanation of museum exhibits, adding extra information or providing additional context.

As Augmented Reality technology becomes more established, the design of museums on a spatial level would see a shift towards smaller, more “spread out” spaces. The urban areas of today continue to become more and more crowded, and as demand for space continues to rise, new museums in the future will perhaps have a much smaller footprint. This, however, would not necessarily result in a diminished museum experience. 2021 saw the National Gallery in London for instance, take collections housed in their various galleries to the busy streets of central London, where people could “activate” the artworks by scanning QR codes on walls. The collections in effect moved from the confines of the gallery and into the accessible public realm, exposing a broader audience to the museum’s collections.

Staying in London, the British Museum is home to a permanent collection of eight million works – one of the largest in existence. How the museum obtained some of these works, however, makes for difficult reading. Archaeological treasures from places as far apart as Nigeria, Egypt, and Greece are found in the museum – having been looted as part of colonial expeditions.

A recent Vice World News multimedia project is a thought-provoking case in how these looted items can be appropriately contextualised. Instagram filters and immersive audio will allow visitors to scan looted items in the British Museum’s collections such as the Benin Bronzes, Rosetta Stone, and the Parthenon Marbles. Interactive, this is a useful way of bypassing the limits of physical architecture. Artefacts such as the Benin Bronzes, for instance, are exhibited in standard museum layout – impersonally propped up against a white wall.

A 2015 Gensler study concluded that the museum experience will become more self-directed, as visitors will be able to have greater control over what they see and have new methods of engaging with the museum. Projects such as that of Vice World News, taking advantage of AR, are useful tools in pushing forward this self-direction, and probing how the role of architects skilled in designing museums can continue to develop – without always resulting in physical architecture. Physical, interactive museum spaces, nevertheless, continue to be designed to great success.

The Sonorous Museum in Copenhagen exhibits musical instruments used throughout history. In conjunction with these exhibited items though, are four sound studios – clad in warm wood veneer and designed to function as interactive classrooms. Subtle design moves push this interactive element, such as a slightly raised floor in the classroom room to function as a stage and built-in furniture that can act simultaneously as a stage and as a performing area.

Museums will continue to be important spaces for gathering and learning far into the future, and their evolution as technologies are improved and as the wider community is more involved in design conversations will be fascinating to see. 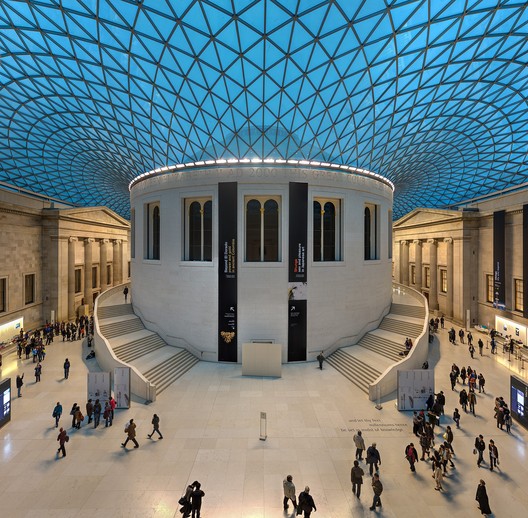