The work of Paulo Mendes da Rocha dialogues with the theme of the 27th edition of the World Congress of Architects – All Worlds. One World. Architecture 21 – which will be discussed in a keynote speakers session with Brazilian architect Carla Juaçaba and Portuguese Pritzker Prize winner Eduardo Souto de Moura.

The Robert Matthew Prize for Sustainable & Humane Environments – The Jury unanimously attributed the Prize to Burkinabé architect Diébedo Francis Kéré, who is a speaker at the UIA2021RIO.

The Auguste Perret Prize for Technology in Architecture – For the first time, the Jury attributed the Prize to two architects: Anupama Kundoo and Rudy Ricciotti.

The Jean Tschumi Prize for Architectural Writing – The Prize was attributed to Turkish architectural historian and conservation expert Doğan Kuban, who has produced more than 70 works bringing the grandeur and complexity of Turkish, Islamic, and Anatolian architecture to the world.

The Patrick Abercrombie Prize for Urban Planning and Design – The Jury chose to attribute the Prize to Spanish urban planner, architect, and professor Joan Busquets i Grau, in recognition of the significant social impact of his work on a global scale, citing especially his visionary urban regeneration project in the Old Center of his native Barcelona in the late 1980s, which continues to exercise an exceptional and enduring influence on urban planning, inspiring future generations of urban planners and designers.

The Vassilis Sgoutas Prize for Implemented Architecture Serving the Impoverished – The winners are David Kaunitz and Ka Wai Yeungan, an Australian married couple, for their profound commitment to innovative design and sustainable construction, implemented with local participation; South African architect Nadia Tromp, for her deep sense of social commitment grounded in pragmatic and simple design solutions, which foster human dignity and community engagement; and Chinese architect Jiansong Lu, whose pragmatic and elegant approach to modern architectural technology has improved the quality of life for members of China’s Huayao tribe, an ethnic minority living in the Xuefeng Mountains in Hunan Province, China. 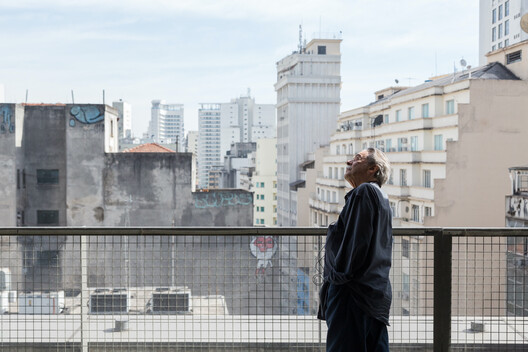