On the week commemorating American-Chinese architect I.M Pei’s birthday, Delhi-based photographer and photojournalist, Nipun Prabhakar, has shared with us a series of images of I.M Pei & Partners’ building, the Herbert F. Johnson Museum of Art. The firm was commissioned in 1968 by Cornell University to build the university’s museum that would also serve as a teaching facility and cultural center for the educational community. The building was completed in 1973 and was awarded the American Institute of Architects Honor Award in 1975. 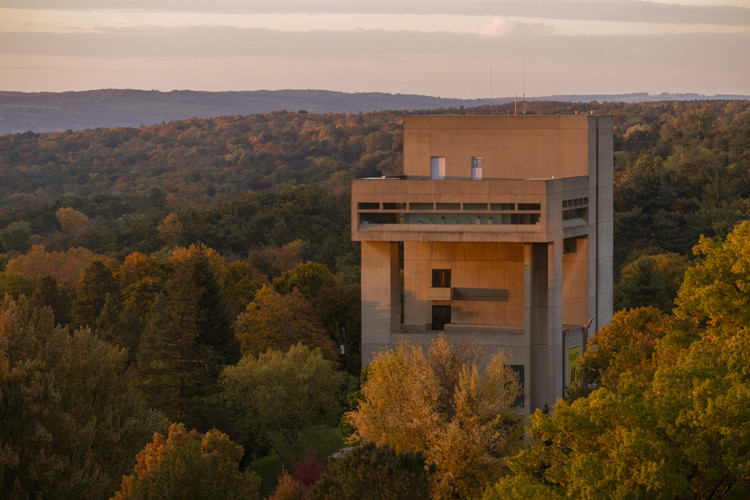 Located in the university's campus in Ithaca, New York, the building directly responds to its site in terms of size, direct relationship with the surrounding, and orientations. The result is a massive concrete structure, of 9 floors and 61000 square feet, with a fifth-floor that cantilevers over the surrounding gardens, offering striking views of the open-air sculpture park below. The museum’s interiors are open spaces that house galleries and exhibition spaces with plenty of natural light and horizontal views of the exteriors.

These images were taken over time and through the different seasons and as the artist, Nipun Prabhakar, appreciates, “The Buff-coloured, poured-in-place concrete, in a way, acts like a canvas where nature could reflect its moods in different shades. It's something you can see in the photos.”

“I found it very simple and muted, as in a way it is giving the podium to the artworks and exhibitions inside it to speak, rather than doing it itself. At the same time, it's a strong and opaque vertical structure standing its ground firmly, like in a way its strength symbolises the importance of museums.”

In 2011, the firm, now Pei Cobb Freed & Partners, undertook an extension to the original building, adding 17200 sq ft of new construction and 6000 sq ft in renovations, in the form of a pavilion connected to the original building by two underground levels. Discover ArchDaily’s full collection of I.M Pei’s work and check below the photo essay by Nipun Prabhakar. 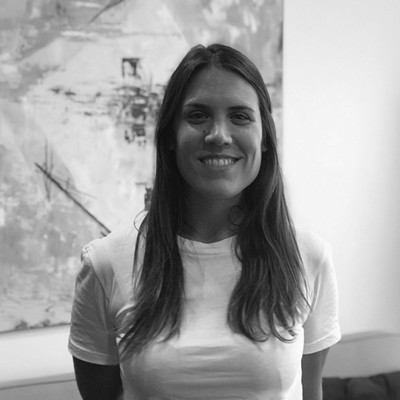 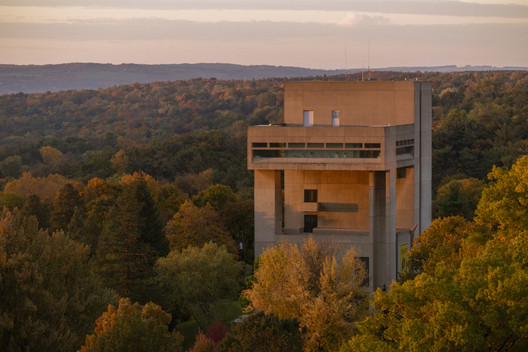