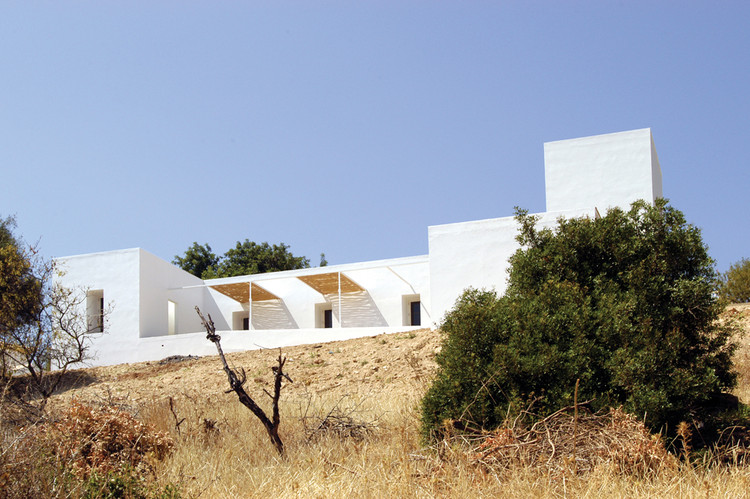 Ricardo Bak Gordon founded bak gordon arquitectos in Lisbon in 2002, a firm which has since designed various schools, sports pavilions, and other public buildings, as well as some private residences, in its nearly 20 years of practice. Bak Gordon takes the role of the architect seriously and approaches design with humility and sensitivity, acknowledging that not every person can or should design the next great monument. “Someone has to design the doors,” as he mentions in his interview, describing the many different roles architects undertake - not all of them glamorous, yet all undeniably important.

Following are the videos and selected quotes from Ricardo Bak Gordon’s interview.

Ricardo Bak Gordon recalls his time at university and his introduction to the profession, discussing the importance of architectural drawing and designing for continuity, which remain a part of his practice today.

Past, Present, Future - PAST. Interview with Ricardo Bak Gordon from Itinerant Office on Vimeo.

GIANPIERO VENTURINI: What are some of the themes that you were interested in the beginning and how has it evolved throughout your career?

RICARDO BAK GORDON: “I think that we balance very much between architects that stress on continuity, on processes of adding and continuing the meanings of the constructive world and those that feel a need of invention, of permanent complete invention - I am not one of those architects. I like to feel that continuity, the dialogue and keep adding small elements that would be understood in the process of time. That is something more important for me.”

Ricardo Bak Gordon describes his collaborative approach to design with the team within his office and a wide range of consultants, as well as the ways in which he thinks architects have been pushed towards a more superficial role in society.

RBG: “ I think that architects have been, for different reasons, put aside of the most strategic decisions of the construction world - cities, planning, urban planning, political decisions about development, etc. Architects once played an important role in these strategic moments, either designing cities, thinking about housing, putting together politics and architecture. (...) The architects have been pushed more and more every time to the end of this line and just asked to come to make the beautiful things. I think it’s very dangerous that architects allow themselves to play that role because that’s how we will become more put aside from society.”

Ricardo Bak Gordon discusses the many roles of architects and the importance of not focusing on designing the next great invention, but instead being an active participant and addressing everyday problems in a thoughtful and sensitive way.

GV: What is a message you would like to tell the younger generation who are facing the profession today?

RBG: “As I said before, I trust very much in continuity. And continuity means to try to see in the best way you can, in a sensitive way, to look around and to see what are the questions the world is asking you. And try to be a participant in this process, in a sensitive way, and not trying to come up with this ultimate invention. (...) If someone can come up with an invention like that in architecture, it’ll be very welcome, but I don’t think we all can do it. So for the new generations: I think you have to find enthusiasm in being a part of a process of continuity.” 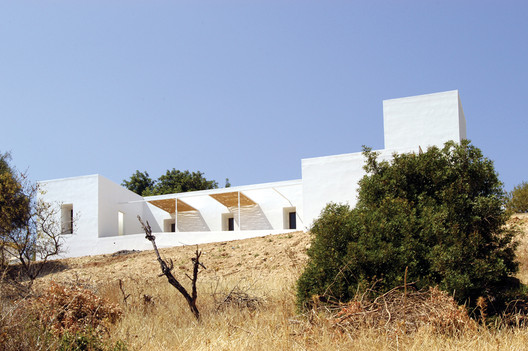