Save
Eyes of the City: Seeing and Designing Beyond the Human / Jeanne Gang for the Shenzhen Biennale (UABB) 2019
Share
Or
Copy

“We all live in an ecosystem; we just don’t know it. When it comes to urban areas, people have an ecological blind spot.” — Seth Magle, Director, Lincoln Park Zoo Urban Wildlife Institute, Chicago.

The advance of AI technologies can make it feel as if we know everything about our cities—as if all city dwellers are counted and accounted for, our urban existence fully monitored, mapped, and predicted.

But what happens when we train our attention and technologies on the non-human beings with whom we share our urban environments? How can our notion of urban life, and the possibilities to design for it, expand when we use technology to visualize more than just the relationship between humans and human-made structures?

In Chicago and the surrounding region, the Lincoln Park Zoo Urban Wildlife Institute (UWI) manages a “massive and unprecedented” wildlife monitoring network. Toward the goal of establishing a healthier and more biodiverse urban ecosystem, the organization uses technologies like motion-triggered cameras, radio collars, and radio telemetry to reveal unexpected portraits of the city’s wild inhabitants, tracking everything from endangered species to escaped pets. Community members also play an important role in the network. With crowd-sourcing apps such as eBird, iNaturalist, and Chicago Wildlife Watch, people from across the city contribute sightings and identifications to the project, becoming keen observers whose expanded vision of their environment may lead them to change their behavior within it.

Studio Gang’s Nature Boardwalk at Lincoln Park Zoo (2010) is a public park that has become a major node in this larger natural/technological network. Designed to support biodiverse urban life and to heighten human Chicagoans’ awareness of it, the project’s architecture and landscape were shaped by ecological criteria. More than 250 animal species have now been observed on its 14-acre site, which serves as UWI’s “living laboratory” for wildlife monitoring and education.

There is much we have yet to discover about our evolving urban environments. As new technologies are developed, deployed, and appropriated, it is critical to ask how they can help us see both the city and our discipline differently. Can architecture and urban design become a multi-species, collaborative practice? The first step is opening our eyes to all of our fellow city dwellers.

American architect Jeanne Gang is the founding principal of Studio Gang, an architecture and urban design practice headquartered in Chicago with offices in New York City, San Francisco, and Paris. Understanding architecture as a practice of “relationship building,” Jeanne focuses on creating projects that connect people with each other, their communities, and their environment. In addition to the Nature Boardwalk at Lincoln Park Zoo, her award-winning body of work includes Writers Theatre in Glencoe, Illinois; the Arcus Center for Social Justice Leadership at Kalamazoo College in Kalamazoo, Michigan; and the undulating Aqua Tower in downtown Chicago. She and Studio Gang are currently designing major cultural and civic projects throughout the Americas and Europe. These include the expansion of the American Museum of Natural History in New York City; the new United States Embassy in Brasília, Brazil; and the Global Terminal and Global Concourse at O’Hare International Airport in Chicago. The author of three books on architecture, she is a Professor in Practice at the Harvard Graduate School of Design and the only architect named one of TIME magazine’s most influential people of 2019. 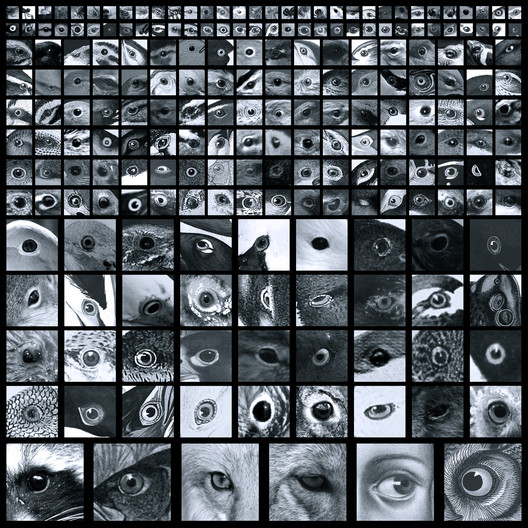