Pawson was particularly inspired by the Japanese designer Shiro Kuramata, from whom he gained the discipline and confidence he needed to enroll at the Architectural Association in London. He left school before graduating, however, when he received a commission to design a gallery. Thus began a career of creating thoughtful, meaningful spaces. Pawson describes his goal as creating places where the eye and the mind can be at ease, stating “if you get the quality of the space right, you can do whatever you want in it.”

Known for his book, minimum, Pawson focuses on simplicity in architecture, art, and design. His work shows a precision in proportions, surfaces, and connections, as well as seamless integration with a project’s site. “The great discipline is continuing to reduce until you can’t improve a design by further subtraction,” describes Pawson of his design approach and philosophy. He wants his work to give pleasure to those who experience it, whether that work is a building or a piece of cutlery, and posits that the value of human enterprise is what lies at the heart of architecture. 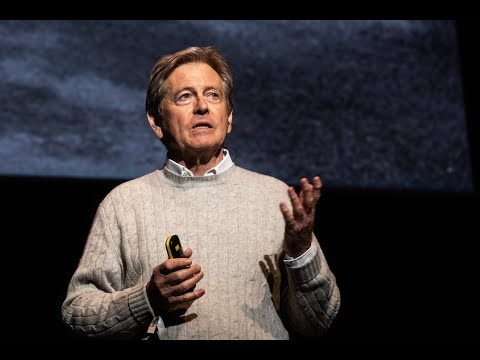