Save
Sidewalks That Generate Energy Through The Steps
This article is sponsored by:

When we think of energy from renewable sources, the first that probably come to mind are solar and wind. And decentralizing power generation is something that has inspired engineers and inventors from all over the world.

So what about turning the mechanical energy generated when people walk into electrical energy? It can be done thanks to technology developed by Laurence Kemball-Cook,founder of Pavegen. Using platforms inserted within sidewalks Pavegen converts steps into electric power (while also generating data and even rewards). But before you go out there feeling like Michael Jackson in Billie Jean, you should understand how this system works. 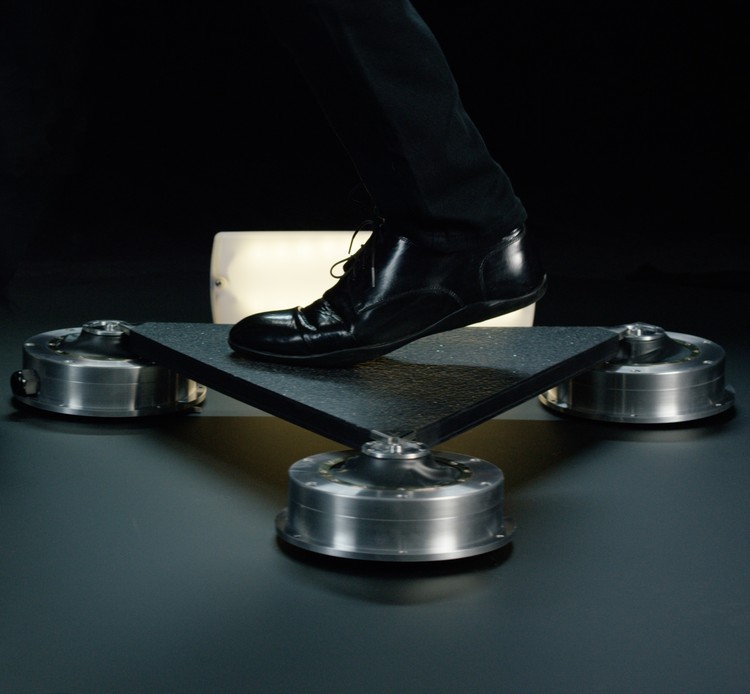 Power is generated when a footprint compresses the board from a depth of 5 mm to 10 mm. The triangular design maximizes power output and data capture, and its high durability and ease of install allow it to be seamlessly integrated into any location. Through electromagnetic induction by copper coils and magnets, each step produces from anywhere from 2 to 4 joules, which generates an average of 5 watts of energy: enough to operate an LED bulb for 30 seconds. This energy is stored in batteries that can power lights or other devices, such as speakers. In addition to power generation, Pavegen can use Bluetooth to connect to smartphone applications and the system can also communicate with building management systems.

The system has already been tested in malls, airports, shops, shopping streets and even on soccer fields. 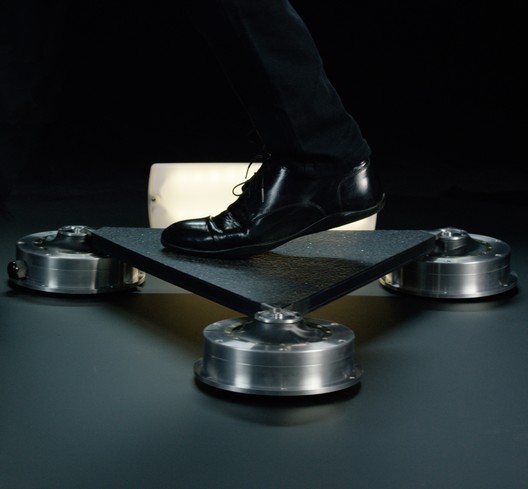