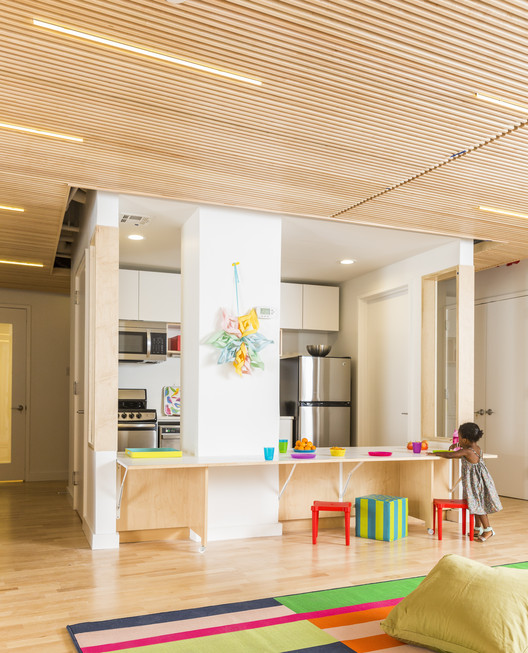 Text description provided by the architects. Maple Street School, a LEED-Gold preschool designed collaboratively by BFDO Architects and 4Mativ Design Studio, occupies the second floor of a new mixed-use development in Brooklyn. The program called for three interconnected classrooms with an emphasis on social gathering spaces. Large sliding partitions, a shared multipurpose room, and roof play space allow for a variety of interactions among groups of children. The choice of maple for floors, walls, and ceilings, as well as for built-in and freestanding furniture, gives the space warmth and visual unity, and alludes to the school’s name. Touches of color frame the openings between rooms in unexpected and playful ways. At the entry, a maple pegboard with colorful pegs entertains children, while their parents are occupied at the front desk.

The school’s practice of scheduling “cafe times,” daily group gatherings centered on snacks, led the designers to organize the multipurpose space and cubby area around a central kitchen. Modeled after a food truck, it has a service window and counter for adults to use, as well as a counter at toddler-height that folds in when not in use. An acrylic panel displays the daily menu.

Pairs of tall maple pocket doors, with oval cutouts at different heights to give children and adults views between spaces, partition the classrooms. When the pocket doors are opened, the rooms become a single space for school-wide events. Bathrooms aren’t hidden away but rather inserted into the classrooms spaces. Views are controlled so that teachers can supervise but children feel a sense of privacy.  On the outside walls of the bathrooms, interconnecting play sinks give the children a peek into the adjacent classrooms. Touches of color appear in the porcelain tile that lines the bathrooms and the play sinks.

On the roof, rubber tiles patterned to suggested islands in water are framed by a combination of warm cedar fencing and a patchwork of perforated aluminum screens.

This is the second location for the Maple Street School Preschool in Prospect-Lefferts Gardens, Brooklyn is housed on the second floor of The Parkline, Hudson Companies Incorporated and Marvel Architects' new LEED-GOLD mixed-use and mixed-income complex on Flatbush Avenue. Maple Street School is a cooperative preschool founded in 1970. 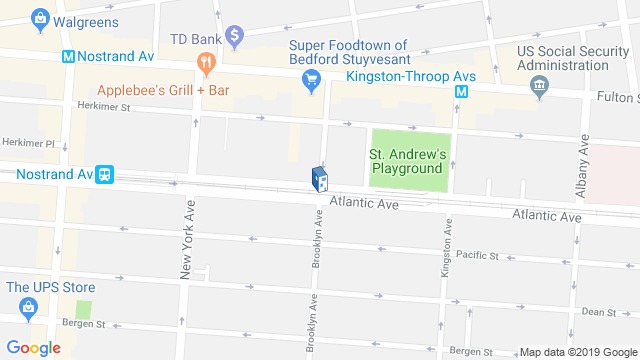 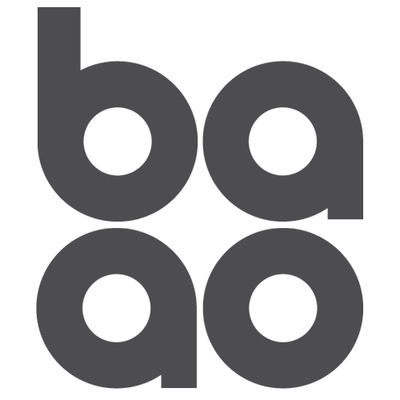 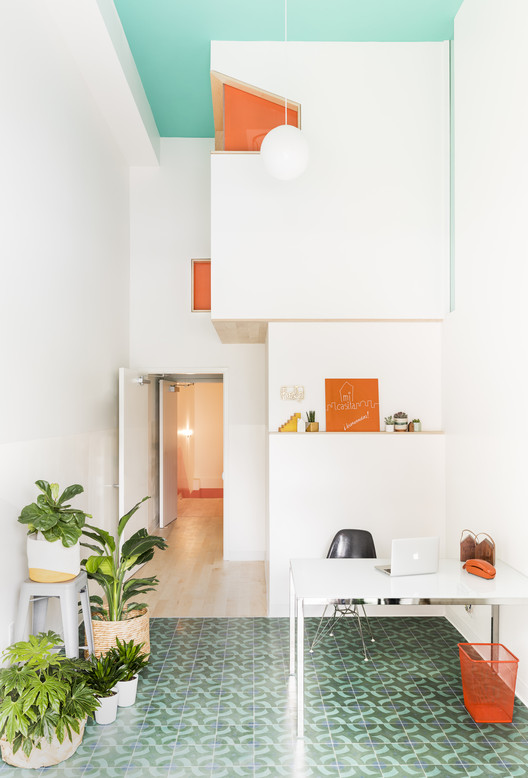