Save
BIG, OMA, and MVRDV Among Shortlisted Firms for Melbourne Landmark Competition
Share
Or
Copy

These architects are known to push boundaries and have worked on progressive large-scale projects across the globe that have redefined architecture. Our vision for the site is to create a landmark that innovates and redefines the way the built environment responds to how Melburnians and visitors live, work and interact, and each of the shortlisted architects have adopted this vision in their own way.
-Adelene Teh, Executive Director, Beulah International

The shortlisted teams will present their initial concepts to the jury on Thursday 17th May, with a winning design selected in July.

Rem Koolhaas & David Gianotten / OMA's 2017 MPavilion has found a permanent home at Monash University, Clayton, the Naomi Milgrom Foundation has announced. The news marks the fourth MPavilion to be gifted to the public by the Foundation. 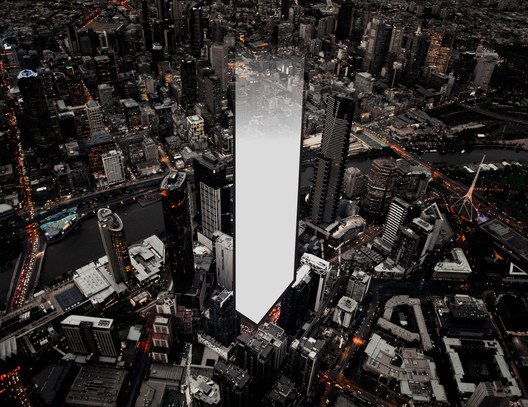