Hyperloop Transportation Technologies (HyperloopTT) has released details of their plan to create the world’s first commercial Hyperloop system in Abu Dhabi. Situated on the border between Abu Dhabi and Dubai, in close proximity to both the Al Maktoum International Airport and Expo 2020 Dubai site, the HyperloopTT will begin with the construction of six miles (ten kilometers) of infrastructure, with future development potentially creating a commercial Hyperloop network across the United Arab Emirates and beyond. 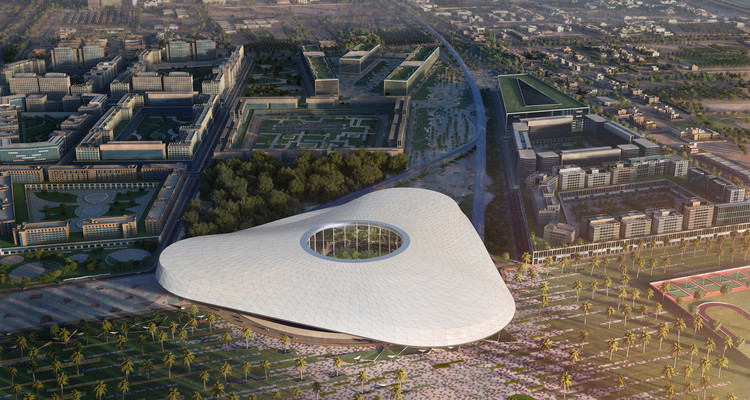 While the concept of magnetically-levitating Hyperloop has existed for decades, the ability to construct an operational system has only emerged in recent years, spurred in 2013 by Elon Musk’s opening of intellectual property to any company which could develop the technology. If implemented and developed, the Hyperloop will connect people and goods at extremely high speeds, potentially up to the speed of sound (760mph), thus tackling key challenges facing the built environment, including overpopulation, traffic congestion, and pollution.

This agreement creates the basis for the first commercial Hyperloop system in the world here in the Emirates, with the goal of eventually connecting Abu Dhabi to Al Ain, Dubai, and Riyadh, Saudi Arabia. With regulatory support, we hope the first section will be operational in time for Expo 2020.
-Bibop Gresta, Chairman, HyperloopTT

In the development of the UAE project, HyperloopTT began construction in April of the first full-scale passenger and freight prototype system in Toulouse, France. Once assembled and optimized in Toulouse, the capsules will be implemented in the UAE, where the project will be complemented by the construction of the HyperloopTT’s XO Innovation Center and Hyperloop Visitor Center.

The HyperloopTT system is powered by a combination of alternative energy sources to enhance sustainability, with potential for excess energy production made possible through solar panels located along the lines and stations, and energy recovered during regenerative braking.

A forward-thinking nation like the UAE is ideal for building the most revolutionary, most efficient, and fastest transportation system in the world. With this historic agreement in Abu Dhabi, we take a big step towards the world’s first commercial system.
-Dirk Ahlborn, CEO, HyperloopTT

The first phase of HyperloopTT is expected to be completed in time for the Expo 2020 Dubai in the UAE. You can learn more about the project’s infrastructural components on the HyperloopTT official website here. 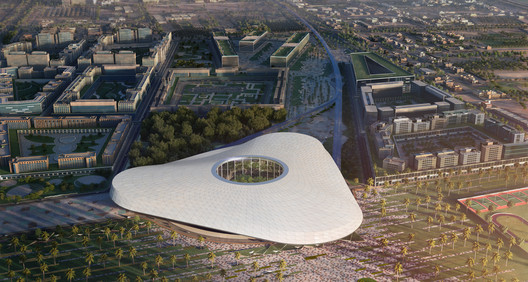