Save
Moshe Safdie Discusses His Unbuilt Work and Timeless Meaning In Architecture
Presented by:

“For those who design in order to build, not succeeding in building is not a failure,” Safdie says. “There are different reasons that things don’t get built but they form a fascinating track through one’s thoughts and career. When I review that unbuilt work, some of it is the most significant work I’ve done.”

In the short film, he contemplates the lineage of Habitat 67. He notes that the iteration in Montreal, which still stands today, was only a fifth of the multi-site project. Proposal for sites from New York to Israel reflect his fascination for using three-dimensional building blocks as spatial components. For Safdie, looking back on these projects is crucial for orienting architecture in the present-tense. This outlook results in contemporary buildings that are a product of both the technology and spirit of the times but embedded with a timeless sense of meaning

This interview with Safdie is part of larger series of profiles by GAA Foundation which includes Kengo Kuma, Tatiana Bilbao, Arata Isozaki, and Fumihiko Maki. Each month, PLANE-SITE will publish another interview leading up to the Time-Space-Existence exhibit running parallel to the Venice Architecture Biennial opening May 2018. 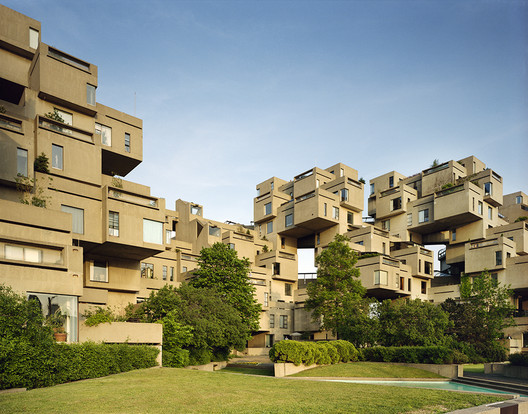