Japan's renowned architect Kengo Kuma is the latest to feature in PLANE—SITE's video series Time-Space-Existence, exploring the inner workings of his Tokyo office and how the Japanese financial crisis of the early 1990s shaped his firm. 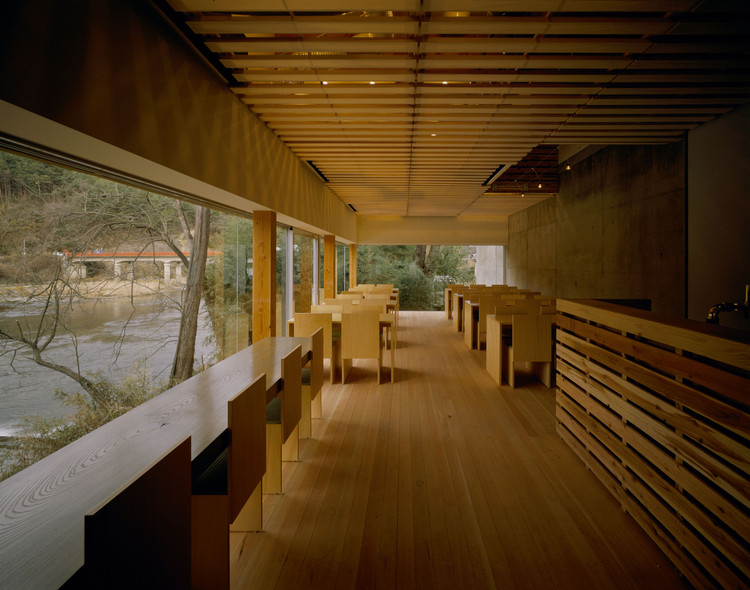 In the video, Kuma discusses the practice's ethos of working slowly with care to achieve happiness within architecture and stresses the importance of feeling the energy of the site and engaging with the environment to really understand the possibilities of a new project.

Kengo Kuma and Associates began in 1986, but the crash of the Japanese economy in 1991 drove the firm out of Tokyo to work with local craftsmen and materials in the countryside. It was here that Kuma had the opportunity to learn about the vernacular techniques and the natural settings he so proudly integrates into his architecture today.

Kuma expresses his evolving philosophy, shaped by the transition of time and events, and how he has come to build buildings that are sensitive to materials and technique in an up-to-date manner entwined with modern technologies.

His most notable projects have included the Stone Museum in Nasu, using small repeated elements of repurposed stones to create a tactility, and the Nagasaki Prefectural Art Museum that similarly uses a repeated pattern to evoke a bamboo forest. 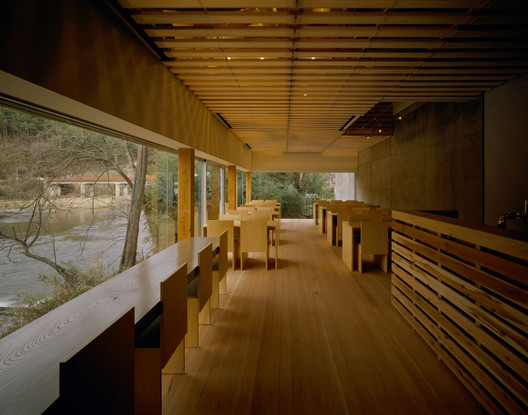