Save
Fumihiko Maki On The Importance of Conscious Decision-Making in Design
Presented by: 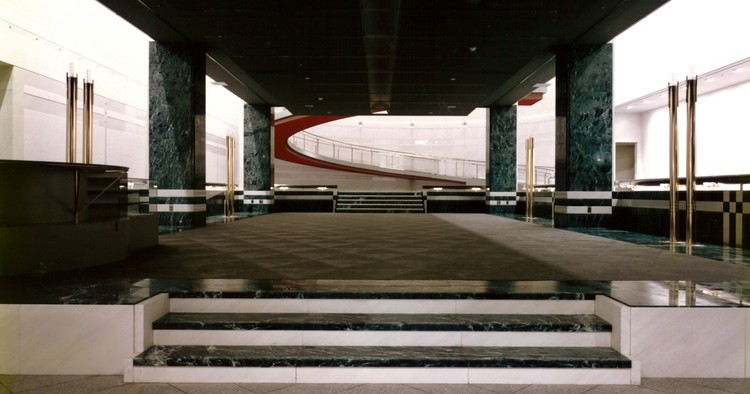 The bottom line of Time-Space-Existence is humanity in architecture.
– Fumihiko Maki.

Rather than focus on creating things that have never been seen or done before, Maki notes that his team focuses on human behavior: what users may like or not like. More specifically, Maki discusses the similarity and differences between children's behavior across cultures and how they can inform design.

Once a month leading up to the GAA Foundation’s Time-Space-Existence exhibition, timed to coincide with the Venice Architecture Biennial in May 2018, PLANE—SITE publishes a short video interview with a prominent architect. See the following links for previous episodes featuring Kengo Kuma, Tatiana Bilbao, Arata Isozaki, and Richard Meier. 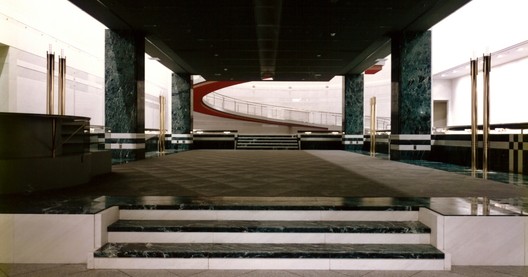