“Architecture should not be closed on itself, with its back to the context," says Perrault. "It should always be in resonance with the environment, whether natural or urban. We architects should always think about our buildings’ place in the urban design, and about the city itself as a whole.”

All five 2015 Praemium Imperiale laureates include:

Perrault will be awarded at a ceremony in Tokyo on October 21, 2015. Imperial Highness Prince Hitachi, honorary patron of the Japan Art Association, will present each Praemium Imperiale winner with a specially-designed gold medal, a testimonial letter and a 15 million yen (approximately $122,000) award. 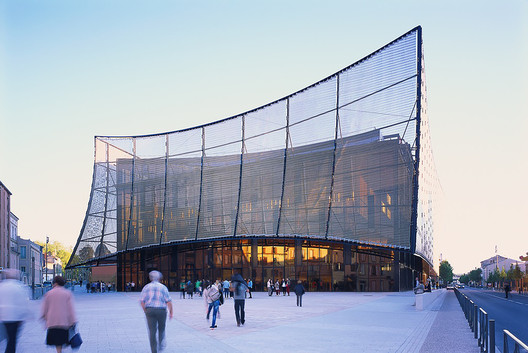