Receiving a bachelor of arts in philosophy from Yale, Prince-Ramus graduated from Harvard’s Graduate School of Design in 1996. He gained prominence at a young age as a founding principal of OMA’s New York office—perhaps most notably working as partner-in-charge of the firm's acclaimed Seattle Central Library project after Prince-Ramus, a Seattle native, flew across the Atlantic on a day's notice to register the firm's interest in competing for the commission. Prince-Ramus eventually bought out Rem Koolhaas’ share of the company in 2006 to form REX, taking the 35 staff of OMA's New York office with him.

In addition to the Seattle Central Library, during his tenure as director of OMA New York he oversaw the design of Las Vegas’s Guggenheim-Heritage Museum and the beginnings of the Dee and Charles Wyly Theater in Dallas, completed in 2009 under REX. Other notable projects include the Vakko Headquarters and Power Media Center, which won a number of awards including one of ArchDaily's own 2010 Building of the Year Awards.

In recent years, proposed projects by REX have taken on a particularly distinguishing characteristic, with building elements which dramatically adapt to their surroundings. In both the firm's "Equator Tower" proposal in Malaysia and a pair of towers in the middle east, as well as in the firm's proposal for a shading device for the Nasher Sculpture Museum, moving parts react to the sunlight to provide adaptable shelter.

See all of Joshua Prince-Ramus' work (as REX) featured on ArchDaily via the thumbnails below, with further coverage below those: 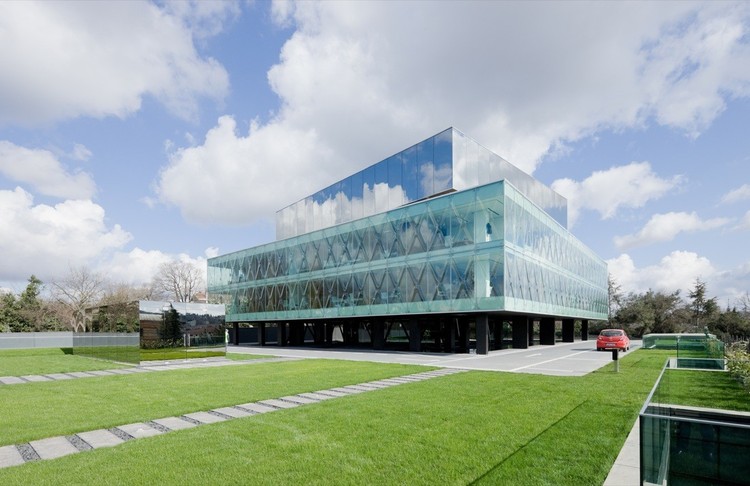 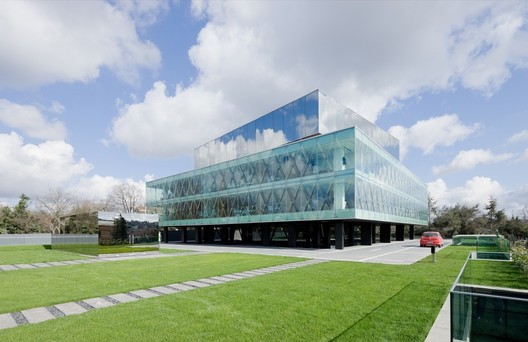