A study conducted by Emporis, the international provider of building data, has revealed that Moscow is set to retain its title as the skyscraper capital of Europe. Already home to 4 of Europe's top 5 - including the Mercury City Tower, Europe's current tallest at 338m - Moscow is also home to 6 of the 10 tallest European Buildings under construction. Three of these buildings will also surpass the height of the Mercury City Tower.

However, despite having the greatest concentration of supertall buildings, Moscow is set to lose its crown for the tallest building in Europe to St Petersburg, with the 463m Lakhta Center due for completion in 2018. Also making the top 10 list with 3 buildings being constructed over 250m is Istanbul. You can see the full top 10 list after the break. 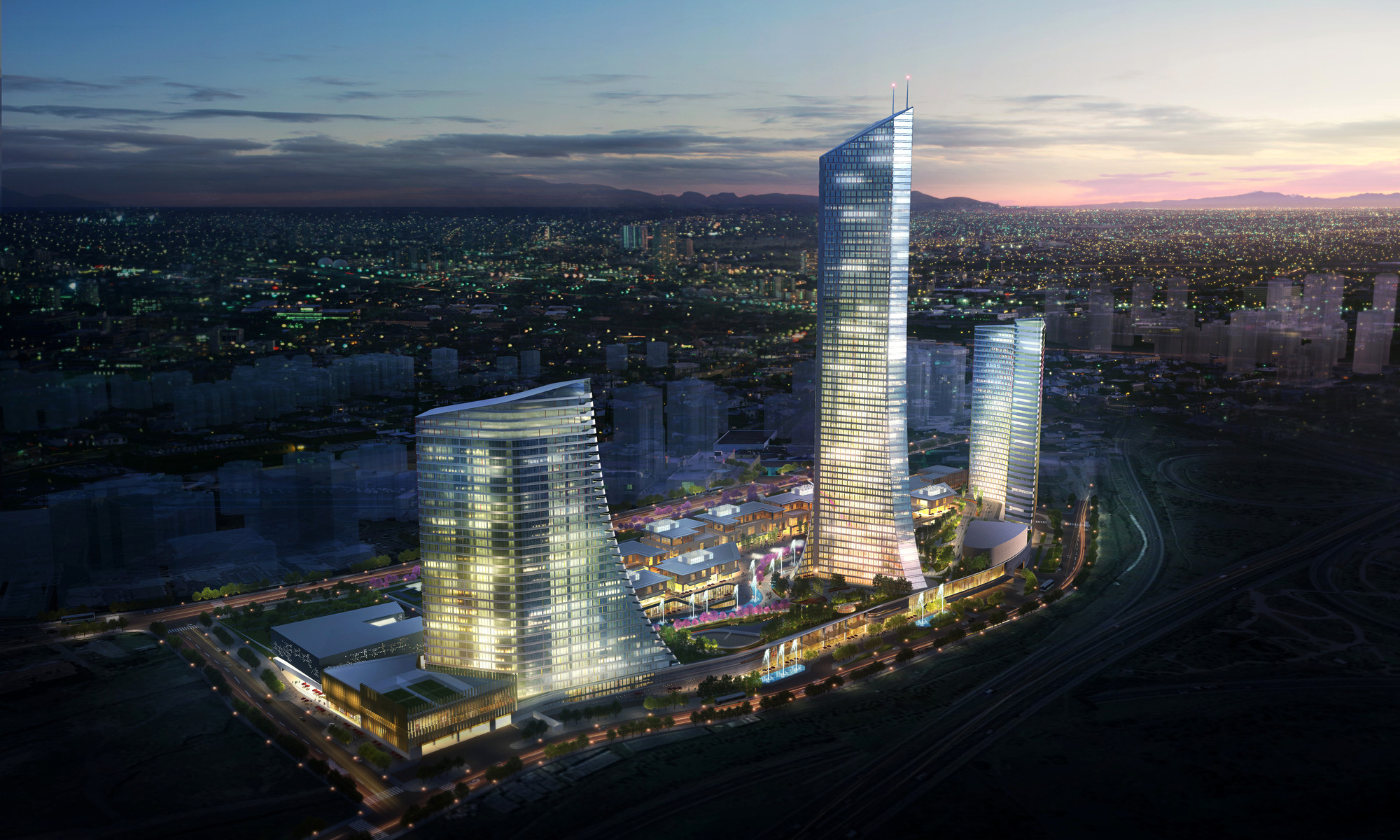