As we reported last week, The Menil Collection has unveiled details on the Menil Drawing Institute (MDI), designed by Los Angeles-based Johnston Marklee, in Houston, Texas. The building will be the first freestanding facility in the United States created especially for the exhibition, study, storage, and conservation of modern and contemporary drawings.

Situated in an extensive 30-acre masterplan designed by David Chipperfield Architects, the institute will be located amongst Renzo Piano's main museum building, Piano's Cy Twombly Gallery, the Dan Flavin Installation at Richmond Hall, and the Rothko Chapel. More info on the design, and all the renderings, after the break.

A Roof Over the Landscape

The site for the Menil Drawing Institute lies just south of the Menil’s Renzo Piano-designed Main Collection. The location positions the MDI as a hub among the Menil’s other art buildings, surrounded by new green spaces and placed at the center of new pedestrian paths and an extension of West Main Street that will unify the campus.

Johnston Marklee’s design begins "from these circulation routes and from a prominent natural feature of the site: magnificent live oak trees. The design calls for trees to be surrounded by three square, open-roofed courtyards: two of them serving as entrances on the west and east sides of the building, and the third providing a scholars’ cloister on the north."

"Enclosed volumes set between these courtyards provide the main areas for the MDI’s programs. A living room - both a circulation spine and a gathering place - runs between the west and east entrance courtyards. On the living room’s south side, the space opens into the exhibition galleries. On the north, the living room gives access to administrative offices on one side of the scholars’ cloister and to study rooms and the conservation lab on the other."

"The principal structural element that unifies these indoor and outdoor spaces and their circulation routes is a thin, flat roof made of painted steel plate. When the one-story MDI is viewed from the side, the roof appears to float in the landscape, pierced here and there by treetops. Functionally, the roof works with the landscape to create MDI’s unprecedented modulation of natural light."

According to the architects and lighting designers, the design achieves an unprecedented "interplay between indoor and outdoor space in a facility for highly light-sensitive works on paper." As visitors approach and enter the MDI, the design organically and incrementally reduces the intensity of the sharp Texas sunlight by means of the canopy of the surrounding trees and the roof canopy of the building.

"A modest level of baffled light, spilling into the building through two entrance courtyards and the scholars’ cloister, orients visitors and scholars in the areas of public gathering. More controlled gradients of artificial light define the areas for exhibition and storage. In the study room, a skylight fitted with fritted glass and a sailcloth scrim admits natural light so that researchers may notice subtle changes in the sky throughout the day."

Spatial Organisation: the "Mingling of Public and Professional Space"

For all users of the MDI "the direct visual connections between the living room and the scholars’ cloister, and the gentle flow of space into and through the building, will create a more active, open, and engaging atmosphere than has existed before for the act of viewing and studying drawings." Claiming that "this building will make the MDI an unprecedented merger of private and public spaces and functions for the enjoyment and study of drawings," Allegra Pesenti said that it will act as "a platform for the work of artists, and a welcoming place where scholars and museum-goers will easily mingle."

Work is "tentatively scheduled" to begin in early 2015. 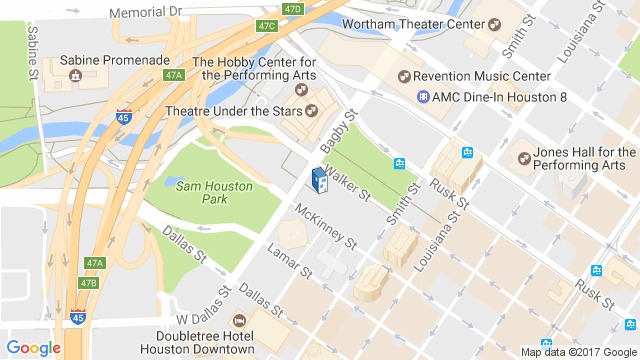