Text description provided by the architects. The Chilean Government asked us to resolve the following equation:

To settle the 100 families of the Quinta Monroy, in the same 5,000 sqm site that they have illegally occupied for the last 30 years which is located in the very center of Iquique, a city in the Chilean desert.

We had to work within the framework of the current Housing Policy, using a US$ 7,500 subsidy with which we had to pay for the land, the infrastructure and the architecture. Considering the current values in the Chilean building industry, US$ 7,500 allows for just around 30 sqm of built space.

And despite the site's price (3 times more than what social housing can normally afford) the aim was to settle the families in the same site, instead of displacing them to the periphery.

If to answer the question, one starts assuming 1 house = 1 family = 1 lot, we were able to host just 30 families in the site. The problem with isolated houses, is that they are very inefficient in terms of land use. That is why social housing tends to look for land that costs as little as possible. That land, is normally far away from the opportunities of work, education, transportation and health that cities offer. This way of operating has tended to localize social housing in an impoverished urban sprawl, creating belts of resentment, social conflict and inequity.

If to try to make a more efficient use of the land, we worked with row houses, even if we reduced the width of the lot until making it coincident with the width of the house, and furthermore, with the width of a room, we were able to host just 66 families. The problem with this type is that whenever a family wants to add a new room, it blocks access to light and ventilation of previous rooms. Moreover it compromises privacy because circulation has to be done through other rooms. What we get then, instead of efficiency, is overcrowding and promiscuity.

Finally, we could have gone for the high-rise building, which is very efficient in terms of land use, but this type blocks expansions and here we needed that every house could at least double the initial built space.

WHAT IS OUR POINT?

We think that social housing should be seen as an investment and not as an expense. So we had to make that the initial subsidy can add value over time. All of us, when buying a house expect it to increase its value. But social housing, in an unacceptable proportion, is more similar to buy a car than to buy a house; every day, its value decreases.

It is very important to correct this, because Chile will spend 10 billion dollars in the next 20 years to overcome the housing deficit. But also at the small family scale, the housing subsidy received from the State will be, by far, the biggest aid ever. So, if that subsidy can add value over time, it could mean the key turning point to leave poverty.

We in Elemental have identified a set of design conditions through which a housing unit can increase its value over time; this without having to increase the amount of money of the current subsidy.

In first place, we had to achieve enough density, (but without overcrowding), in order to be able to pay for the site, which because of its location was very expensive. To keep the site, meant to maintain the network of opportunities that the city offered and therefore to strengthen the family economy; on the other hand, good location is the key to increase a property value.

Second, the provision a physical space for the "extensive family" to develop, has proved to be a key issue in the economical take off of a poor family. In between the private and public space, we introduced the collective space, conformed by around 20 families. The collective space (a common property with restricted access) is an intermediate level of association that allows surviving fragile social conditions.

Third, due to the fact that 50% of each unit's volume, will eventually be self-built, the building had to be porous enough to allow each unit to expand within its structure. The initial building must therefore provide a supporting, (rather than a constraining) framework in order to avoid any negative effects of self-construction on the urban environment over time, but also to facilitate the expansion process.

Finally, instead a designing a small house (in 30 sqm everything is small), we provided a middle-income house, out of which we were giving just a small part now. This meant a change in the standard: kitchens, bathrooms, stairs, partition walls and all the difficult parts of the house had to be designed for final scenario of a 72 sqm house.

In the end, when the given money is enough for just half of the house, the key question is, which half do we do. We choose to make the half that a family individually will never be able to achieve on its own, no matter how much money, energy or time they spend. That is how we expect to contribute using architectural tools, to non-architectural questions, in this case, how to overcome poverty. 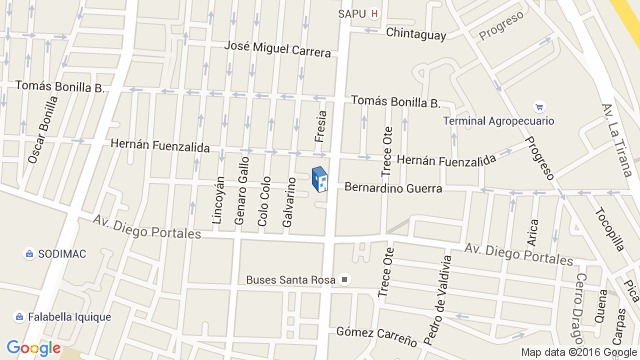 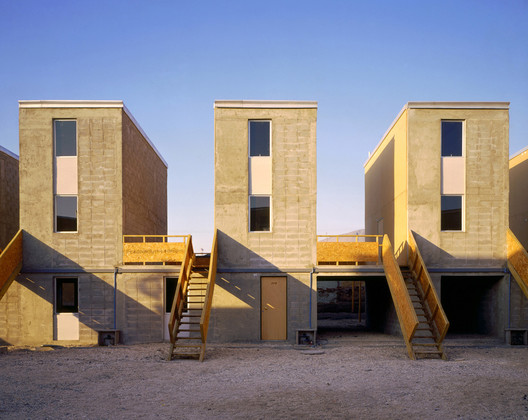