Singapore University Of Technology And Design: The Latest Architecture and News

Titled "To Gather: the Architecture of Relationships", the Singapore pavilion at the 17th International Architecture Exhibition - La Biennale di Venezia, displays different ways the Singaporeans share public spaces. Curated by the National University of Singapore (NUS), the pavilion will be on display from May 22nd to November 21st, 2021. 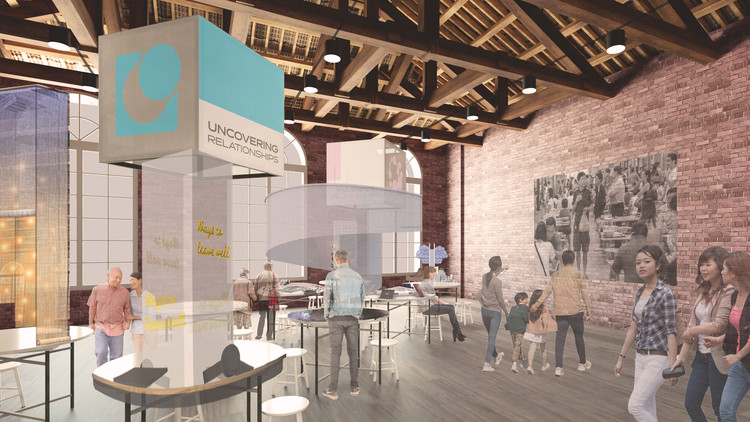 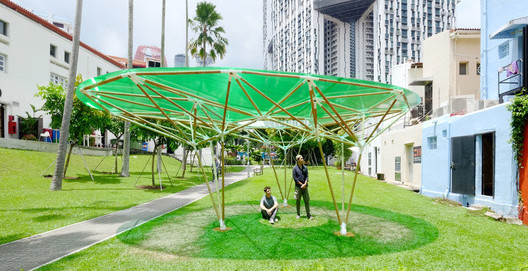 Professors Felix Raspall and Carlos Bañón from SUTD Singapore have designed a 14.5-meter-long fibrous mesh made out of metal and nylon 3D printed nodes and aluminum bars for the SUTD Open House 2016.

Rather than utilizing 3D printing to create a scaled model, the pavilion project applied 3D printing technology directly to functional architectural components at a large scale.

Associate professor Toni Kotnik and assistant professor Carlos Bañón have collaborated on the design of an exhibition platform for the 2015 SUTD Open House. Held in early, the exhibition was the main showcase for the department of Architecture and Sustainable Design at the Singapore University of Technology and Design.

This Brazilian bookstore in São Paulo was name the best Retail Interior of 2014 as part of the first round of awards announced at the INSIDE World Festival of Interiors at the Marina Bay Sands, Singapore. Winners have been revealed across five diverse categories, with an addition four category winners to be announced tomorrow evening.

See what INSIDE deemed to be the best Bar & Restaurant, Hotel, and Residence of 2014 after the break.