Henning Larsen was just selected for the design of the first phase of the Civic Campus in Raleigh, North Carolina. In collaboration with local firm RATIO, the project part of the city’s strategic plan consists of creating the East Civic Tower, the town's city hall. 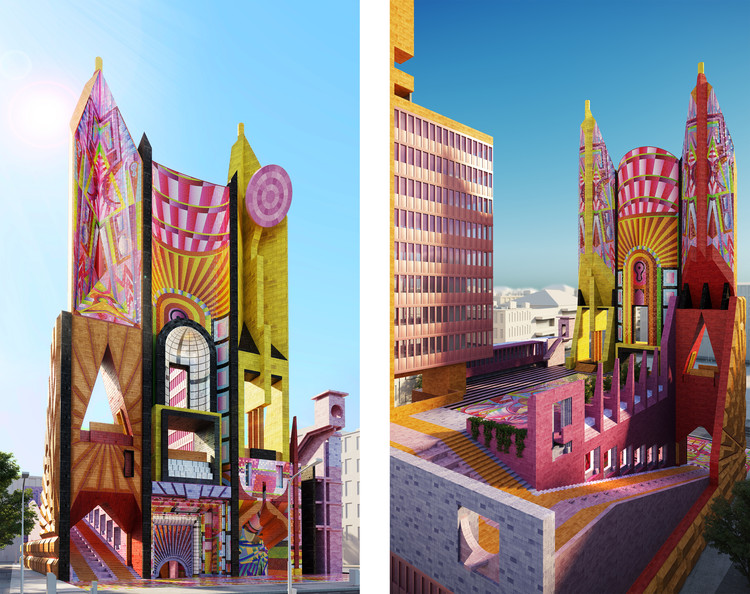 Manila Architecture Workshop (MAAW) was just awarded one of six outstanding entries to the recently completed Metrobank Art and Design Excellence (MADE) programs for Architecture and Interior Design. In partnership with the United Architects of the Philippines and BluPrint Magazine, MADE encourages architects to design inventive buildings that address public, economic, and environmental issues. 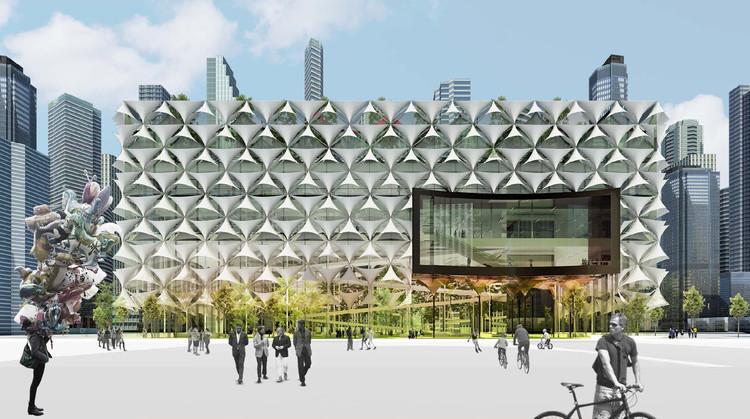