http://www.flickr.com/photos/wojtekgurak/4100368638/sizes/o/in/photostream/
BROWSE ALL FROM THIS PHOTOGRAPHER HERE
↓ 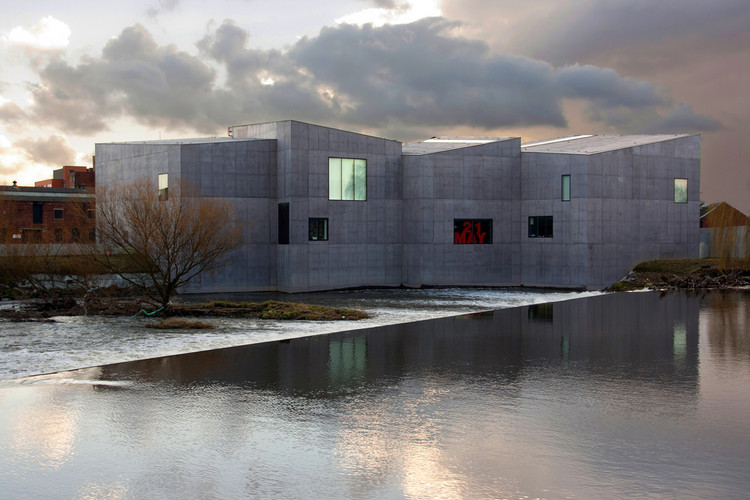 The Royal Institute of British Architects (RIBA) have revealed that Dame Zaha Hadid will receive the 2016 Royal Gold Medal — the first sole woman to be awarded the UK's highest honour for architects in her own right. Previous female winners (Sheila O’Donnell in 2015, Patty Hopkins in 1994, and Ray Eames in 1979) were each recognised alongside their husbands and practice partners.

Given in recognition of a lifetime’s work, the RIBA Royal Gold Medal is approved personally by Her Majesty The Queen and is awarded to those who have had a significant influence "either directly or indirectly on the advancement of architecture." Other notable Royal Gold Medallists include Frank Gehry (2000), Lord Norman Foster, Baron of Thames Bank (1983), Ludwig Mies van der Rohe (1959), Le Corbusier (1953), and Frank Lloyd Wright (1941). The medallists' names are engraved into the marble wall at the RIBA's headquarters in London.

Last week Patrik Schumacher, director at Zaha Hadid Architects and the practice's frontman in the field of architectural theory, took once again to Facebook to disseminate his ideas - this time arguing that "the denunciation of architectural icons and stars is superficial and ignorant." In the post, Schumacher lamented the default position of the architectural media which he believes sees success and reputation as "a red cloth and occasion to knock down icons," going on to outline his beliefs on why stars and icons are useful and even inevitable mechanisms of architectural culture.

Schumacher has made headlines via Facebook before, with a post last year in which he argued for an end to the "moralizing political correctness" that has led to the popularity of socially-conscious design - a post which attracted almost universal outrage from architects, critics and social media users of all stripes. However this latest post had a very different feel; many people, myself included, seemed to find themselves at least partially agreeing with Schumacher. After all, at the most basic level he was asking for designs to each be judged on their individual merits - what's not to like? 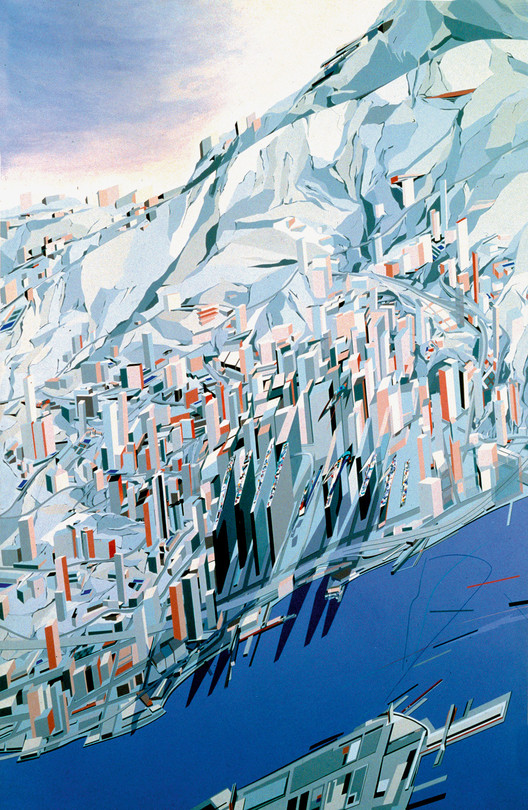 To celebrate the launch of ArchDaily Materials, our new product catalog, we've rounded up 10 awesome projects from around the world that were inspired by one material: concrete. Check out the projects after the break... 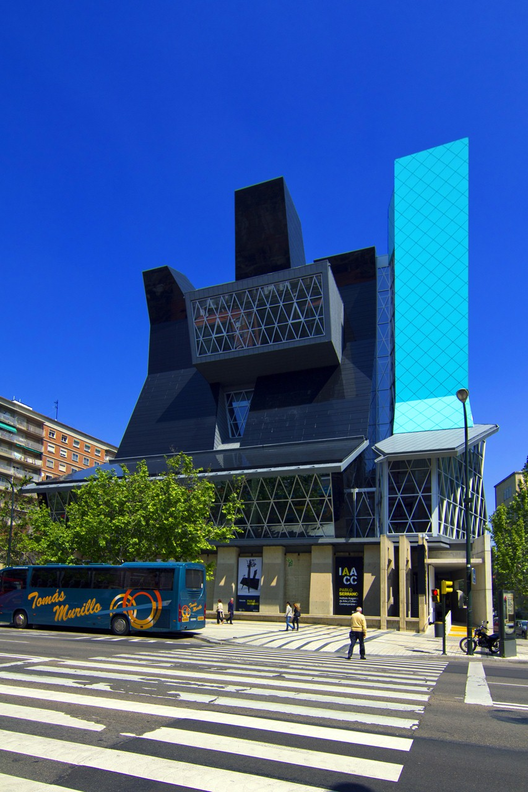 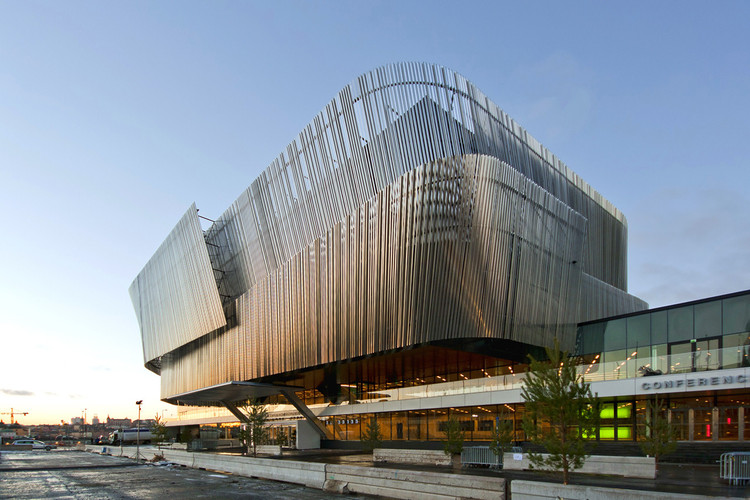