Karuizawa: The Latest Architecture and News 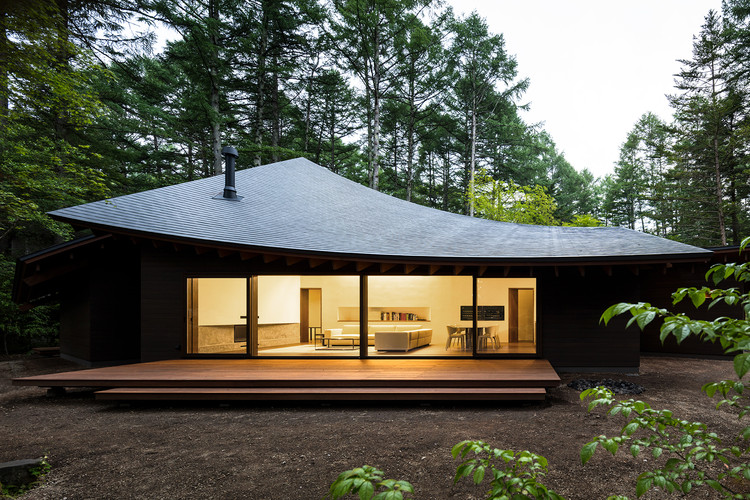 Exhibition "City is Nature" at Sezon Museum of Modern Art

Now being used as a common word after been used as a slogan for environmental and human rights issues, the word “Symbiosis” was originally used in the field of Biology. This word “Symbiosis” became widely known has a lot to due from architect, Kisho Kurokawa, who has been putting forward the “The Philosophy of Symbiosis” since the 1970s. Being trained by Fumihiko Maki who was part of a project that originated in Japan called “Metabolism” with Kurokawa, Norihiko Dan who is active in both Japan and abroad will curate this exhibition. 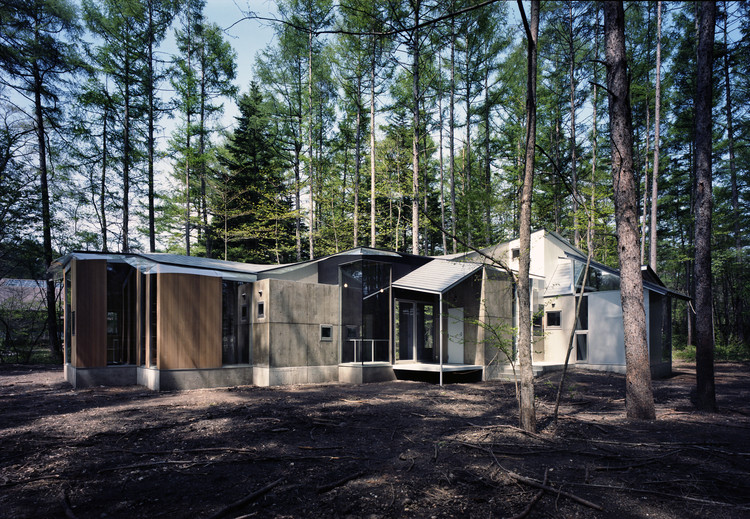 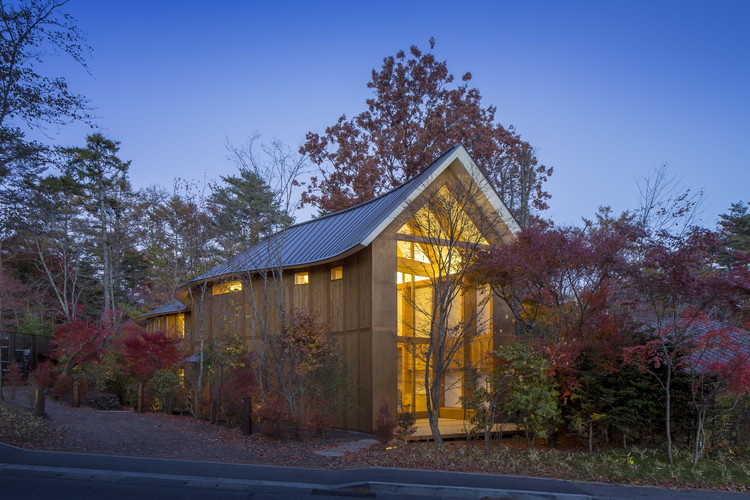 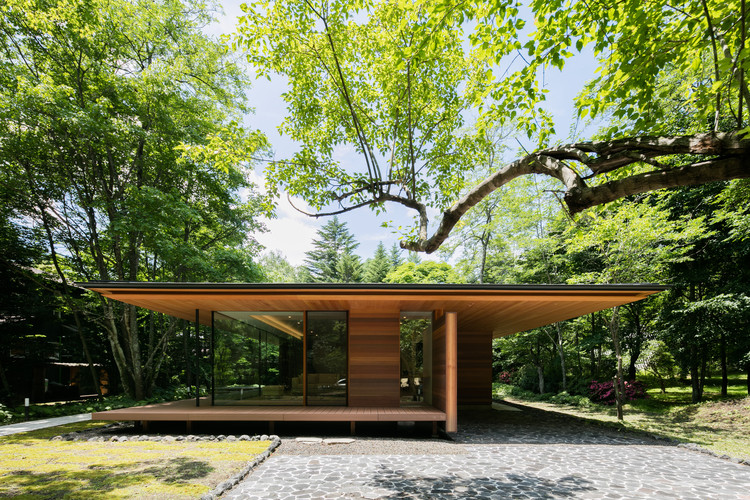 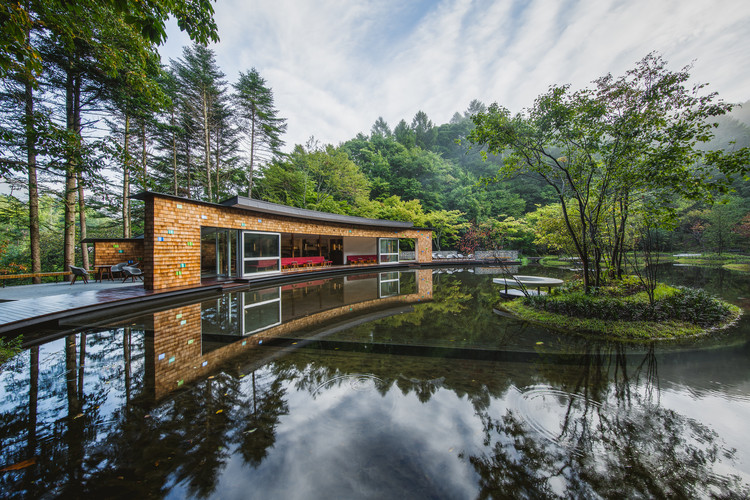 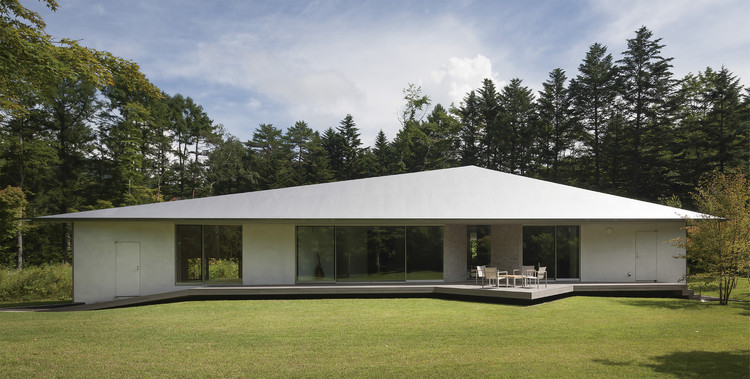 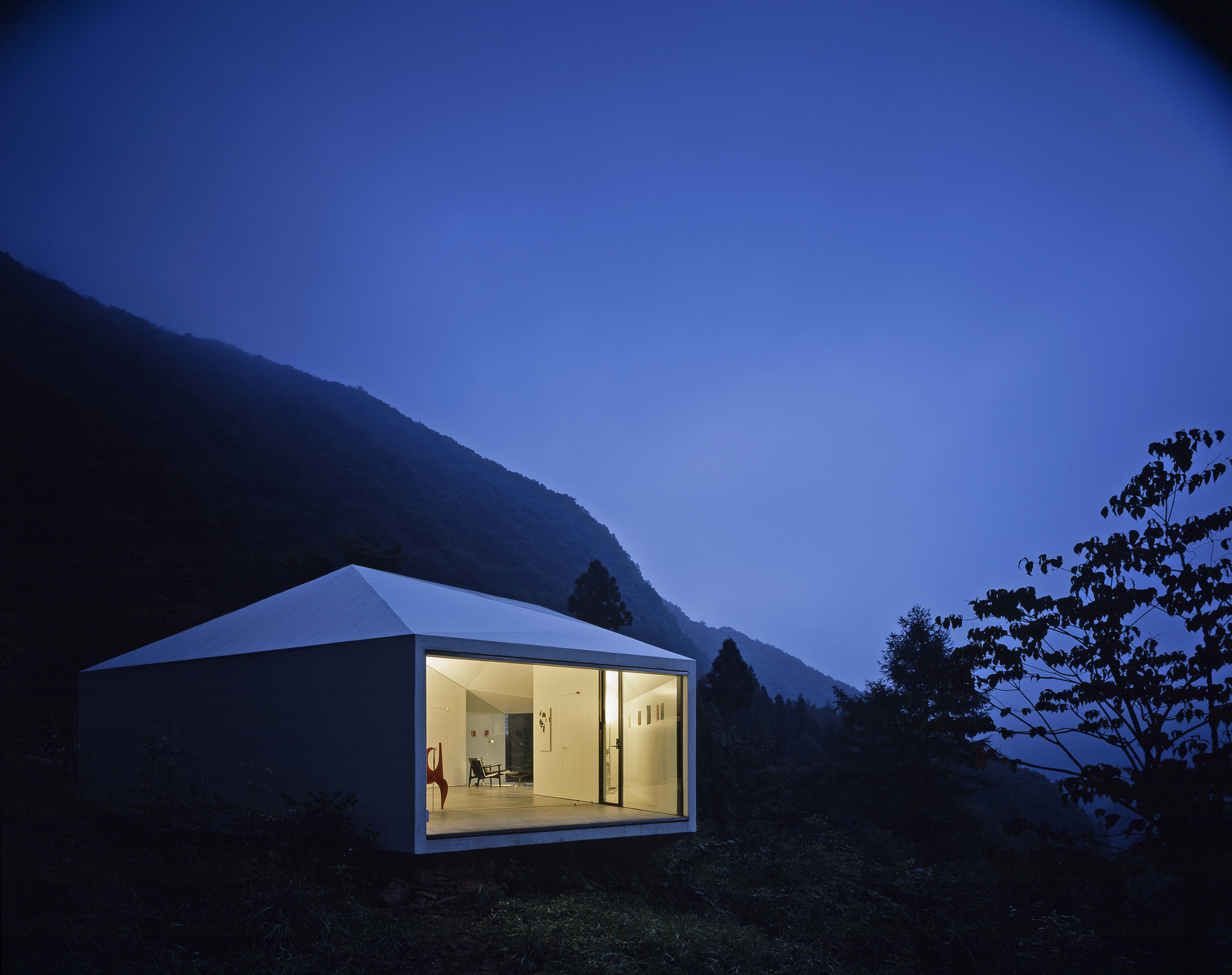 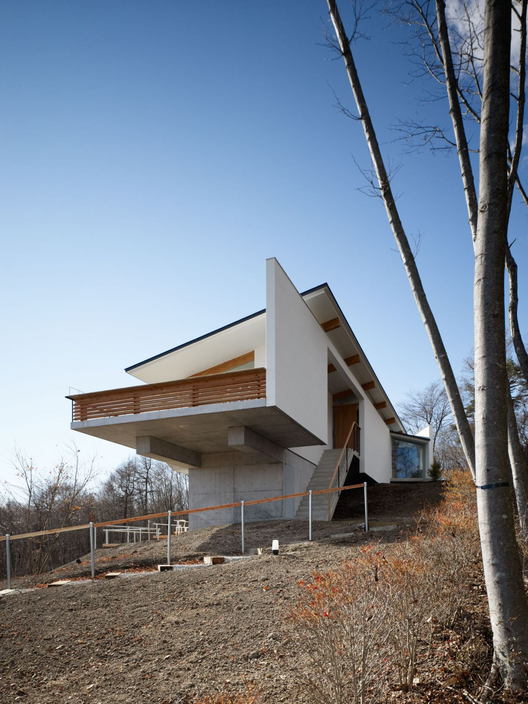 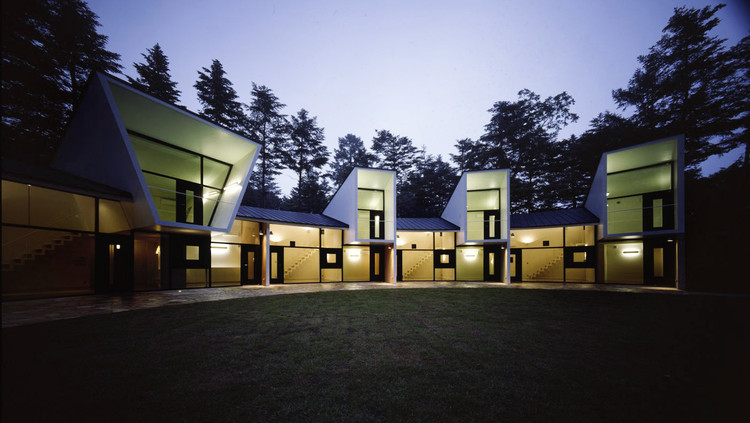 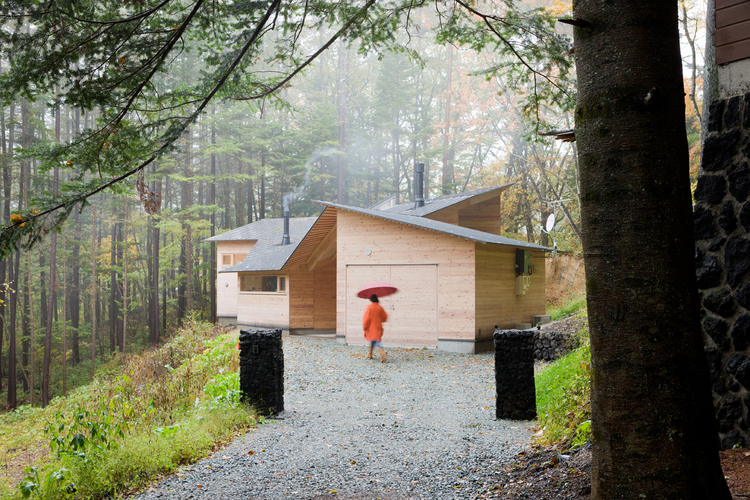