The built environment we all inhabit is part and parcel of global, interconnected processes and systems. When we appraise the historically significant architecture of our cities, the structural integrity and aesthetics of a building merits equal consideration with factors such as the labour conditions of its builders to the existing power structures of its time. Examples of Italian Modernism in Eritrea, for instance, might be worthy of aesthetic praise – but intertwined with the legacy of these buildings hailed as Modernist icons is the sobering fact that they were built to further an imperial project. In the complex fields of architectural conservation, preservation and cultural heritage, democratisation should always remain a key priority. 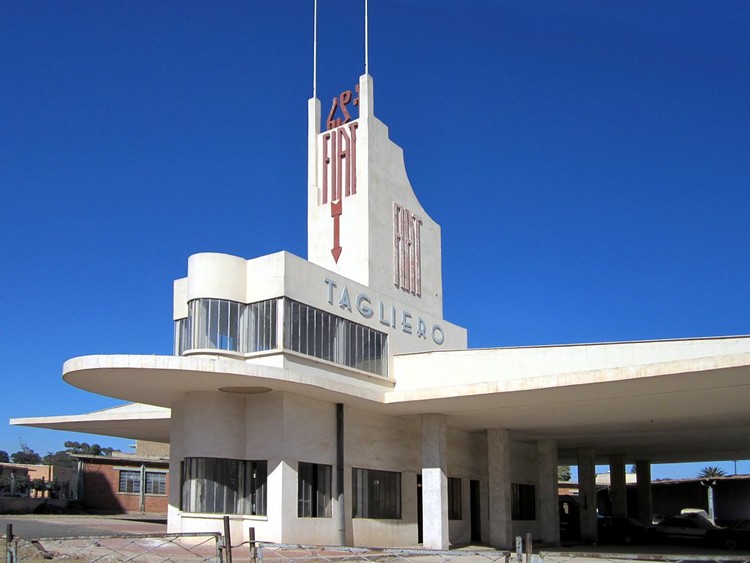 This democratisation should not only be about access to research undertaken, but also be about which buildings are seen as worthy of preserving and questioning the power disparities that can underpin architectural conservation. A look at the UNESCO list of World Heritage Sites, to take an example, lays bare these inequities that can subtly influence what constitutes an architectural site of “outstanding universal value” in the eyes of the general public.

Democratisation in architectural heritage includes pushing back on Western conceptions of heritage which have now become the status quo. These conceptions can oftentimes leave historically significant buildings “stuck in time” in a sense, leaving little room for them to manoeuvre into contemporary contexts. The 1997 UNESCO Heritage Site listing of the Casco Viejo area in Panama City resulted in the eviction of poorer people while the surrounding neighbourhood was restored and gentrified. The legacy of that listing is that today, the neighbourhood is largely inhabited by foreigners who purchase the best colonial buildings to then sell off. The colonial buildings of Casco Viejo are immaculately preserved now, and tourists are aplenty, but it is dismaying that this architectural restoration and conservation necessitated the displacement of the neighbourhood’s residents.

A recent project by collective DAAR is a needed provocation of the 'heritage' label, featuring an attempt to nominate the Dheisheh refugee camp in Palestine as a UNESCO heritage site. The camp dates back to 1949 - the year when Palestinians were displaced by the founding of the state of Israel. This re-orientation towards collective memory in architectural heritage is a useful tool with which to gain a more holistic understanding of historic spatial interventions around the world.

Finally, although it might initially seem counterproductive in an area such as architectural heritage, multiple methods of recording history are all valid, beyond old architectural drawings and ruins of old structures. In Kenya, the full history of colonialism is still unknown, with the British colonial government destroying papers that were seen as containing sensitive information. In an effort to document the full extent of detention camps built by the British during the Mau Mau Uprising in the 1950s, the platform Museum of British Colonialism prioritised oral histories. This platforming of oral testimonies was crucial, allowing for valuable first-hand accounts which could then be used to create detailed digital reconstructions of the camps. The 3D models themselves are also open-access – a further layer of accessibility to what is an important – albeit sad – slice of architectural heritage.

The future conservation and preservation of our architectural histories is undeniably important. This, however, should be finely balanced. Reliance on the advanced digital tools and methods available today is sensible, but there should be even greater reliance on non-traditional records of architectural heritage – in order to truly democratise how people learn about their past.