In May, aec+tech hosted an event on Clubhouse discussing how architects are using generative design in architecture firms today and towards the future. Five guest speakers from reputable architecture and tech start-ups —Zaha Hadid Architects, BIG, Outer Labs, 7fold, and RK Architects— joined the session to share their experiences and insights.

Arian Hakimi is a lead designer at Zaha Hadid Architects at their London Office. Arian sees a distinction between the two terms; parametric design versus generative design, despite the two often being used interchangeably. The word parametric design or parametricism, first coined by Patrik Schumacher in 2008, refers to a style, design deriving from algorithms used to define shapes and forms. On the other hand, in generative design, the user sets up an intelligent system that will produce outputs. These outputs are then filtered by computers or humans before returning to the generative cycle. In Arian’s experience, the design phase is painstakingly hand-modeled, blended with creativity, therefore it is often difficult to fit generative design methods into the design process at Zaha Hadid’s office due to the pace and complexity of their projects. It would be useful to explore problems such as ideal furniture layouts using generative design, but the concept design portion of their projects must primarily remain under the control of humans.

Tools like Grasshopper are used to automate tasks including meticulous facade development, perforating panels, geometrical set-outs, driving surfaces, and perforation patterns. All these can be done by hand too, but typically take more time, Arian believes. It is a misconception that parametric models can’t be drawn by hand. Design must be done by humans, and computers are there to automate tasks and save time for us. It is the designer that has to understand the geometry. The computational designer is not necessarily the actual designer. You can be a software engineer and help the architect automate the design process, while you necessarily don’t have the skills to design a product or a building. Developing an automated process helps designers save tremendous amounts of time.

For example, in the Unicorn Island start-up building —a master plan with 35 buildings and 1.5 million square feet located in China— they only had two years from concept to handing over the design. There was not enough time and it was not efficient to develop generative design algorithms, however, they had to implement parametric design systems to automate tasks and meet the deadline. 70% of the project facade system was designed using computational methods. The only way to cope up was to develop a parametric system and automate the process. The KAFD Metro Station project in Saudi Arabia also had double curves, and they used parametric design for the facade, and constantly checked for clashes between the facade and MEP and structural systems.

Oliver Thomas is the senior design technology specialist at BIG Architects in New York. Oliver believes that generative design can be effective for more targeted tasks, from finding the most optimal shading design to selecting the best location for a building on a site. Most people tend to think of generative design as a magic box, through which users obtain products by clicking a button. However, generative design is often an incredibly manual process requiring users to define each and every parameter, criteria, and algorithm.

As with any tool, generative design can be integrated into the design/construction process. Within a project, there are many factors with quantifiable data which drive, shape decisions. Usually, the earlier form-finding or optimization is implemented, the greater effect it has on the outcome. For example, a design that optimized its entire form for solar-heat gain would likely be better than a design that added energy-efficient elements onto a fixed form.

Outer Labs' Vina Rahimian: Generative Design Has Not Matured Yet, but It Is Becoming More Accessible

Vina Rahimian has a PhD. in computational design and is currently the senior product manager at Outer Labs, a tech start-up focused on helping real estate owners scale their process for designing, building, and operating space. Vina has also previously worked at Autodesk, where she took part in developing a generative design software known as “Refinery”. She echoes pushback from architecture firms trying to incorporate generative design into their workflow, whereas the real estate industry seems more ready to adopt. Developers, big businesses interested in maximizing space and money from one piece of land utilize such tools to quickly and iteratively study building fit-outs. Generative design has not matured yet, but it is becoming more accessible. There is plenty of potential for it in many areas, including tech companies that are rapidly expanding around the world.

7fold’s Timothy Halvorson: A Collective Idea Rather Than the Strong Opinion of a Single Architect

Timothy Halvorson is the founder of 7fold, a BIM education platform, as well as a design technology manager at Gensler. Timothy has worked with many BIM-centric, large-scale projects with a wide range of complexity to implement generative design tools from function-driven architecture typologies like hospitals to forms-driven typologies such as museums.

Halvorson believes that in order to take generative design to the next level in the AEC, the industry must first upgrade its technology and data literacy to understand the outcomes that result from using these powerful tools. The role of the architecture technologist pioneering this approach to design should aim to facilitate the conversation among diverse minds and ideas coming together enhanced by the computer. Timothy notes that in the past, the role of the architect was limited to one mastermind inventing the design with a team to bring it into reality. Now we have the ability to preview what’s in our minds and come together as a collective that allows for the merit of the idea to be the measure of design success rather than the strong opinion of a single outspoken personality. The generative design will only mature when the industry expands its perspective and approach to design thinking to be outcome-driven.

Reza Khashei is the founder of RK Architects, and an architect and designer. Reza states that apart from a few design-oriented architectural practices in the world, most buildings are left out in regards to their design. There is rarely the time or budget to spend developing the design concept. Reza hopes that generative design will make it more accessible for the majority of people in the world to have access to high-quality design.

aec+tech is a newly launched website that keeps track of the latest architecture, engineering & construction emerging technologies through sharing real-world projects. It is a growing community of AEC start-ups, as well as AEC companies & professionals who sign-up, create profiles, and feature their exciting products & projects.

This article was originally published on Medium as Generative Design: How We Are Using It in Architecture Practice Today. 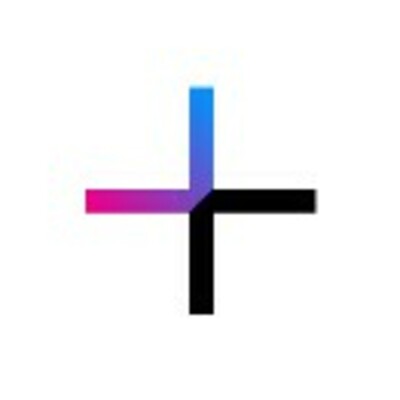 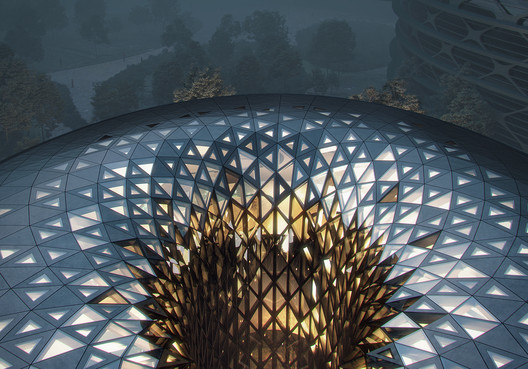