Save
Olympic Urbanism: The Afterlife of Olympic Parks and Stadiums
Share
Or
Copy 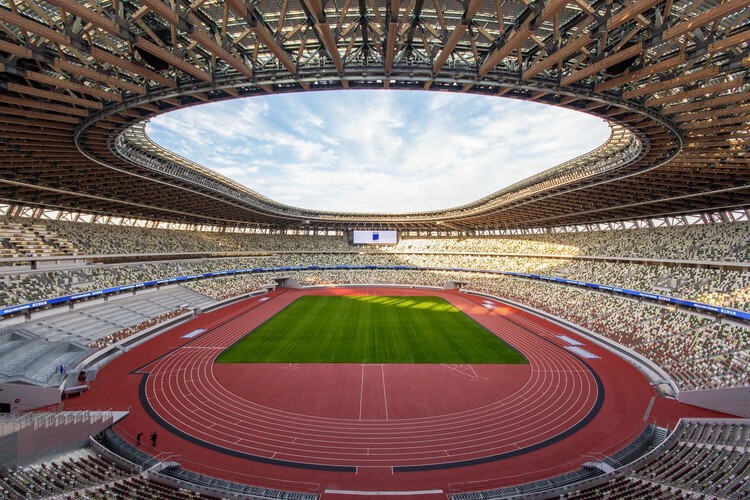 With fairly humble beginnings, the modern Olympic Games have expanded significantly over the years as new sports were included, more countries joined the event, and the number of athletes grew, necessitating additional infrastructure and occupying larger urban areas. Opinions on the value of hosting the Olympics are divided, as some consider the investment bringing little benefit to the city, while others see it as a fantastic opportunity to improve infrastructure, create housing and bring new business to what is usually an underdeveloped area.

Hosting the Olympics is now an enormous undertaking, which few cities can afford. Moreover, the numerous “Olympic failure” stories have started to deter cities from assuming the challenge. Bids to host the Games have decreased in time, as the event became more expensive with each edition. If for the 2004 Games, 11 cities were competing to be the host cities, for the 2020 edition, there were only five. Nonetheless, planning decisions linked to the Olympics have lasting effects on the city’s development, economy and urban landscape. The hosting city either capitalizes on the event, generating significant urban development or ends up with an array of megastructures with limited post-Games use. Therefore, the adaptability and flexibility of the masterplan are paramount for the Olympics’long term added value to the community.

The Legacy of the Olympics

One of the greatest Olympic urbanism success stories was the 1992 Barcelona edition, when the city used the event to catalyze important urban renewal. The result was highly praised, and other hosting cities have been trying to replicate it ever since. The masterplan involved the adaptive reuse of the historic fabric, the development of the beach that the city can now capitalize on, and the creation of the ring roads that significantly reduced traffic in the city centre. Moreover, the city decided to spread the venues around the Catalonia region instead of developing an Olympic Park, creating a sustainable future premise for the legacy buildings.

London set to replicate this model by investing in Stratford, an underdeveloped area of the city, in an attempt to smooth inequality and rebalance the economy within the metropole. The vision for the Olympic Village was shaped around the idea that the Games should leave behind the framework for a vibrant new neighbourhood with all the necessary amenities, including shopping areas, a park and transportation infrastructure. The Rio de Janeiro Games had a different outcome. The plan involved extensive infrastructure works, new subway lines, port repairs, and even cleaning a bay. However, what was left behind for the betterment of the community were new transport links and a renovated port area, prompting the question of whether Rio de Janeiro benefited from the event in the long run.

At the forefront of the conversation around Olympic architecture are the sports venues, which for the most part, become a puzzle for the host city post-event. Both the Athens edition in 2004 and the Beijing Games in 2008 created a building stock that has been largely abandoned after the event due to the large scale of the venues, limited function and high maintenance costs. Athens’plan to keep only the needed venues and convert the others fell short a few years after the Olympics due to the economic crisis of 2008. Similarly, for the 2016 edition, Rio de Janeiro had designed specific venues for disassembly, only the plan didn’t come to fruition. Alternatively, London’s main stadium designed by Populous has addressed the white elephant problem by creating the possibility of downsizing, with a core venue for permanent usage and a temporary structure to be removed after the Games. The same strategy was employed with other sports venues. At the same time, the London Olympics masterplan established the venues that will likely not be used after the Olympics as temporary or flexible and kept only the elements that would serve the community.

In addition to the sports venues, which for the Summer Games amount to around 35, one of the most important legacy aspects of the event is the Olympic Village, providing housing and amenities to the athletes and their staff. The 1952 Helsinki Olympics was the first to create an Olympic village designed to be converted into housing afterwards, setting the trend embraced by all subsequent editions. Nowadays, the development needs to house around 11.000 athletes and 5000 staff, requiring accommodation, medical facilities, training spaces, and the infrastructure to commute. For the 1996 Atlanta Olympics, housing for athletes was built on the Georgia Institute of Technology campus, later to be converted into student housing. The 2000 Sydney edition designed a residential suburb, temporarily converted into athletes accommodation. The housing units were finished after the Games, and the area now constitutes a sought-after place.

The subject of Olympic urbanism is vast, with every edition a complex architectural, social and urbanistic case study. The examples showcase how the Olympics have driven development for some cities and turned out to be a losing bet for others. As the event becomes more of an investment gamble, the International Olympic Committee works on making the Olympics a sustainable event. It remains to be seen how the architecture of the 2021 Tokyo Olympics will perform after the Games pass. 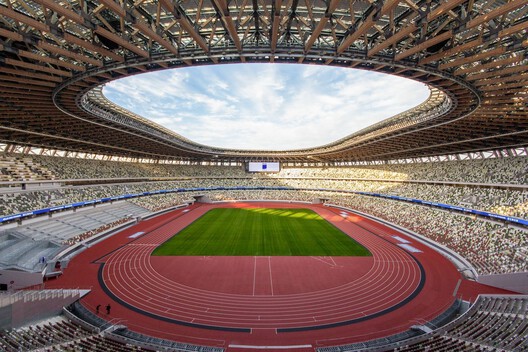