Gottfried Böhm, the first German architect to be awarded the Pritzker Prize, has passed away at 101, as reported by Deutsche Welle and WDR. 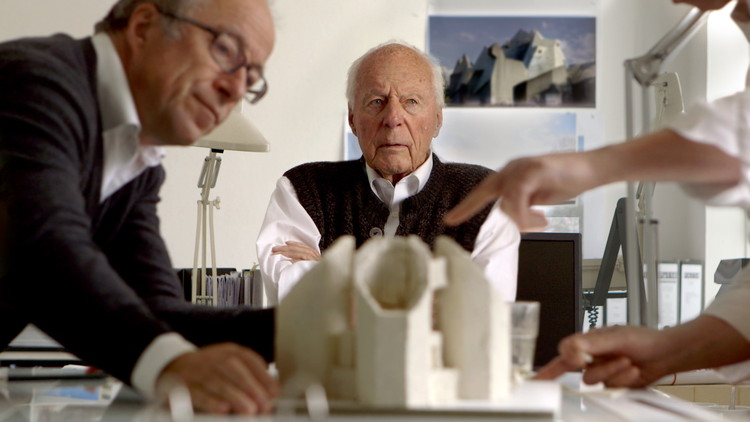 Born to a third-generation family of architects in Offenbach-am-Main on January 23, 1920, Böhm began working at his father's firm after studying engineering and sculpture at Munich's Technische Hochschule and Academy of Fine Arts, respectively. Influenced by Bauhaus masters Walter Gropius and Mies van der Rohe, Böhm took over the Cologne-based firm in 1955 after working in Germany and the United States, and his father's later passing.

For many years, Böhm's commissions followed the legacy of his father. In this early period, which extended into the 1960s, Böhm worked exclusively with churches, as his father was a renowned architect of Catholic churches and cathedrals. However, as Isabella Baranyk explained in 2017, "Gottfried deviated from his father Dominikus' Expressionist style, introducing formalism to the practice with clean, geometric surfaces, often rendered in red brick with small glass elements. Cones, pyramids, and cylinders stacked on top of one another create a clear and direct representation of the sacred."

His concerns for urban places and the nourishment that traditional ways provide in architecture were clear statements throughout his career. As once said, "the future of architecture does not lie so much in continuing to fill up the landscape, as in bringing back life and order to our cities and towns." In 1986, Böhm became the first German architect to be awarded the Pritzker Prize. On that occasion, the jury's citation acclaimed, "his highly evocative handiwork combines much that we have inherited from our ancestors with much that we have but newly acquired."

Even though most of his most notable projects were built in Germany—such as Neviges Pilgrimage Church (1968), Bensberger City Hall (1969), and the Museum of the Diocese (1975)— Böhm and his family erected two churches in Brazil, including the São Luiz Gonzaga church in Brusque.

In 2016 Böhm's daily routine was captured on Concrete Love: The Böhm Family, an awarded film directed by Maurizius Staerkle-Drux, which documents the late architect's interactions with his family (and colleagues) and the inspiration for his work. Winner of 2016 Goethe Documentary Film Prize winner, the jury acclaims, "the film creates a lasting impression of the buildings and the people.” 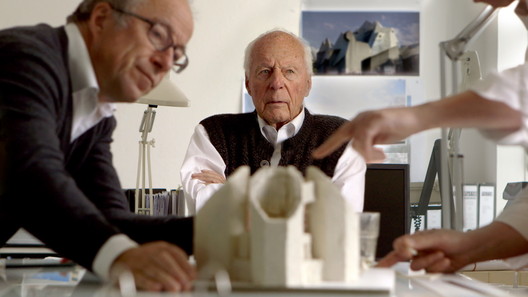