The Dubai Crown Prince has issued a Resolution to form a Supreme Committee for the Urban Planning of Dubai. The decision aims to regulate, ensure, and implement all the required deliverables of the Dubai 2040 Urban Master Plan, to make Dubai the "best city in the world to live in". The urban planning sector will overlook all major infrastructure and urban projects, as well as focus on addressing matters of housing and regulations of the real estate sector to improve the wellbeing of the city's residents. 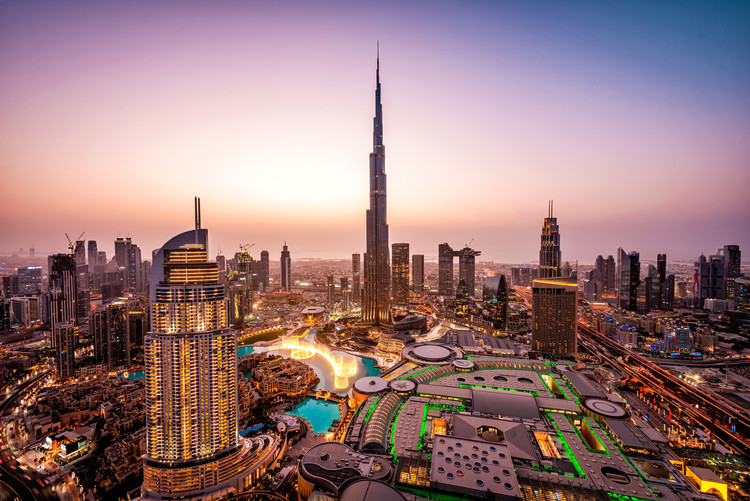 For the past decade, the Emirati city has become a staple of contemporary architecture in the Arab world, housing numerous landmarks designed by award-winning architects, such as the Opus by Zaha Hadid Architects and the upcoming Burj Jumeira by SOM. In addition, Dubai has launched a global initiative to make the city the world's leader in 3D printing. His Highness Sheikh Mohammed bin Rashid Al Maktoum, Vice President and Prime Minister of the UAE and Ruler of Dubai, has created the plan for one quarter of new buildings to be 3D printed by 2025. The strategy hopes to utilize 3D printing to cut costs in the medical and construction sector and restructure economies and labor markets.

The city is also housing the World Expo within the upcoming months of this year. The event will run from 1 October 2021 until 31 March 2022, and is expected to attract more than 190 participating countries, millions of visitors, and pavilions by world-renowned architects. The main site of Dubai Expo 2020 will be a 438-hectare area (1083 acres) located between Dubai and Abu Dhabi. The master plan of the event is designed by the American firm HOK, organized around a central plaza titled Al Wasl (meaning "the connection" in Arabic).

The Committee will work to enhance the government’s multi-level framework, endorsed as part of the deliverables of the Dubai Urban Master Plan 2040, to ensure the implementation of infrastructure and urban development projects that support the economy and enhance Dubai’s status as the best city to live in. This framework has been developed as per an integrated and comprehensive technical study conducted according to global benchmarks. -- His Excellency Mattar Mohammed Al Tayer, the General Commissioner of the Infrastructure, Urban Planning and Wellbeing Pillar and Chairman of the Supreme Committee for Urban Planning

News via Government of Dubai