Dubai has launched 3D Printing Strategy, a global initiative to make the city the world's leader in 3D printing. The initiative is designed to promote the status of the UAE and Dubai as a leading hub of 3D printing technology. His Highness Sheikh Mohammed bin Rashid Al Maktoum, Vice President and Prime Minister of the UAE and Ruler of Dubai, has created the plan for one quarter of new buildings to be 3D printed by 2025. The strategy hopes to utilize 3D printing to cut costs in the medical and construction sector and restructure economies and labor markets. 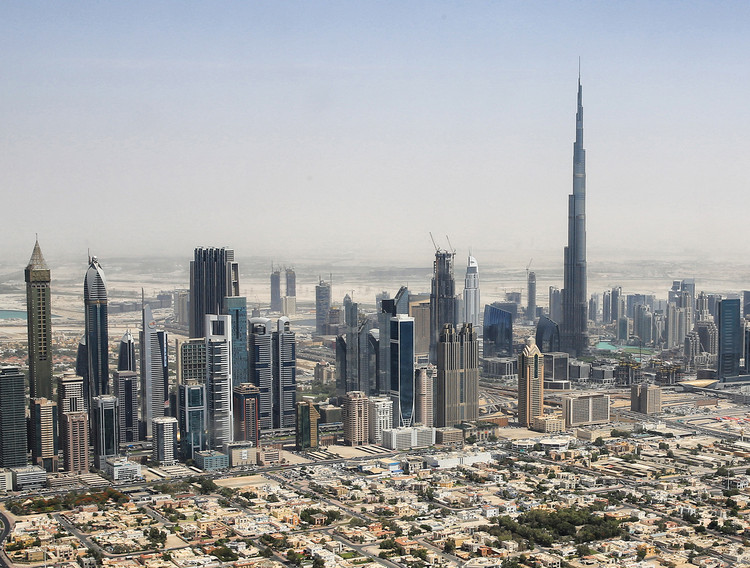 Dubai originally announced plans to build the world's first 3D printed structure back in 2015. The resulting project, the Office of the Future by Killa Design and Gensler, became the world’s first fully functional and permanently occupied 3D printed office. The printer featured an automated robotic arm to implement the printing process which lasted 17 days and was installed on site in two days. Featuring a super insulated cladding system, the project components were fabricated using computer controlled manufacturing techniques to form the unique and complex geometry of the building envelope. The office is currently home for the Dubai Future Foundation.

Dubai municipality’s regulations will start in 2019 with a gradual increase to the strategic 2025 goal. 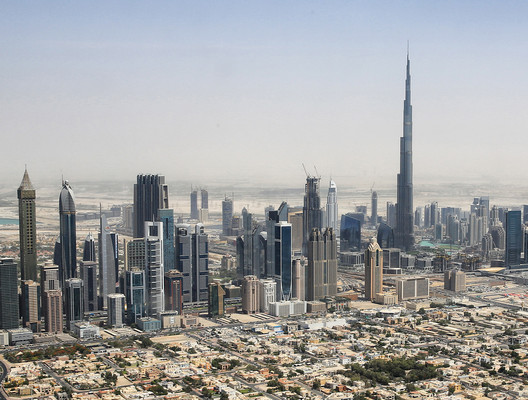