Save
Mar del Plata: the Everyday, the Historical, the Sacred, and the Anonymous
Share
Or
Copy 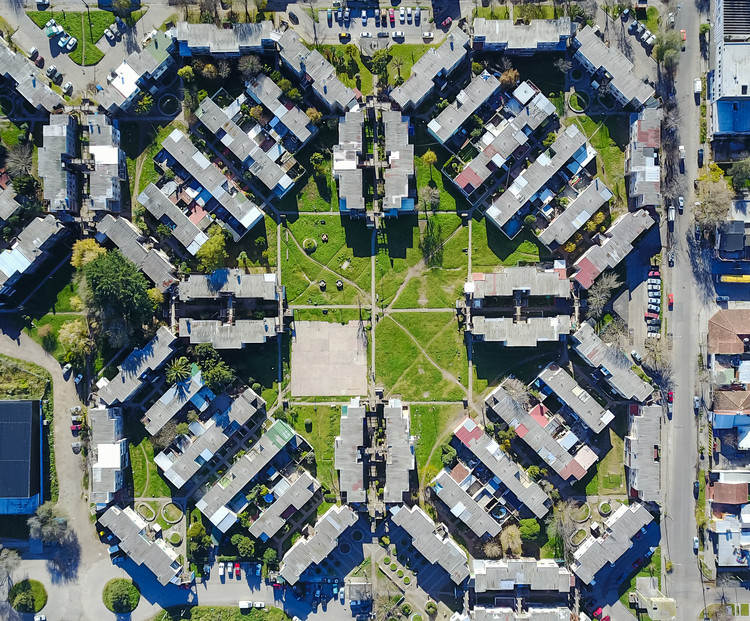 Mar del Plata is Argentina's second-largest tourist hub, just behind the capital, Buenos Aires, and sees its population swell by nearly 300% in the summer months. To accommodate this influx of visitors, a large portion of the city's real estate is dedicated to hotels and short-term rentals and this had led to a colorful and varied architectural landscape.

To illustrate, as well as celebrate, this diverse and ever-changing architectural tradition, audiovisual media producer Obralinda initiated the Arqmardelplata project, a visual compilation of Mar del Plata's architecture that allows viewers to discover the wide range of styles found throughout the city—from the historic, to the sacred, to the residential, to the everyday, and to the anonymous.

Many Argentines call Mar del Plata The Happy Place; a place to escape and live in the moment. It has been that way for generations, a fact reflected in its architecture. The city started as a resort town for the aristocracy and much of its architecture imitated popular European styles.

Parallelly, those who made the city their permanent residence built onto and tweaked the already existing styles. Immigrants from around the world applied their home countries' aesthetics to the city's architectural landscape. Even today, when walking through the city, you can detect the cornucopia of influences that have shaped Mar del Plata.

Among the architecture on display in Mar del Plata, you can find works from greats like Walter Loos, Amancio Williams, Antonio Bonet, Marcel Breuer, and Clorindo as well as masterpieces from architects that have remained anonymous.

In undertaking Arqmardelplata, Obralinda collaborated with architect María Eugenia Millares, who specializes in architectural heritage. Millares provided information about the works featured, including the period within which each was built, their styles, and the architects who created them, adding comprehension and depth to the visual elements and value to the architecture on display. In essence, Arqmardelplata displays photographs of buildings, their materials, ways to inhabit them, and other unique spaces that stand out within the urban landscape. Each image presents itself differently. Sometimes, it's a simple clipping. Other times, it's an aerial photo or a professional photo taken using high quality gear and techniques. Many times, however, it's a photo taken with a cell phone, since many architectural discoveries are made by simply walking about in the city.

The project's ultimate goal is to emphasize the city's architectural value through collective knowledge. Since its inception, arqmardelplata has accumulated an ever-growing number of followers, many of them current and past residents of the city, who contribute information and well as personal stories to the database, creating a network of knowledge about the architecture and history of Mar del Plata.

Arqmardelplata is a project by Obralinda, an audiovisual content creator founded by two architectural photographers who left their native Barcelona for Mar del Plata. There, they set to work documenting the wide array of architectural styles found throughout their adopted city. They collaborated with architect and heritage specialist María Eugenia Millares, who provided information and background on each work featured in the visual log, resulting in a comprehensive and in-depth registry of Mar del Plata's rich and vibrant architectural landscape. 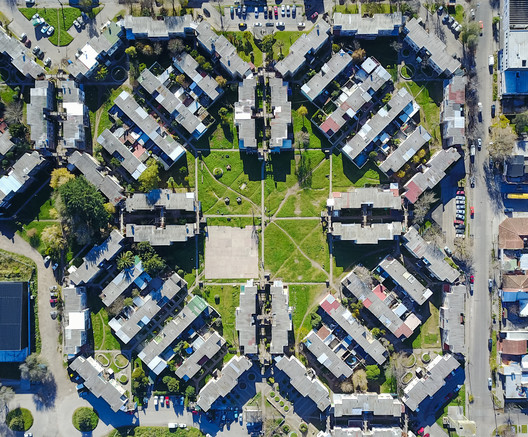