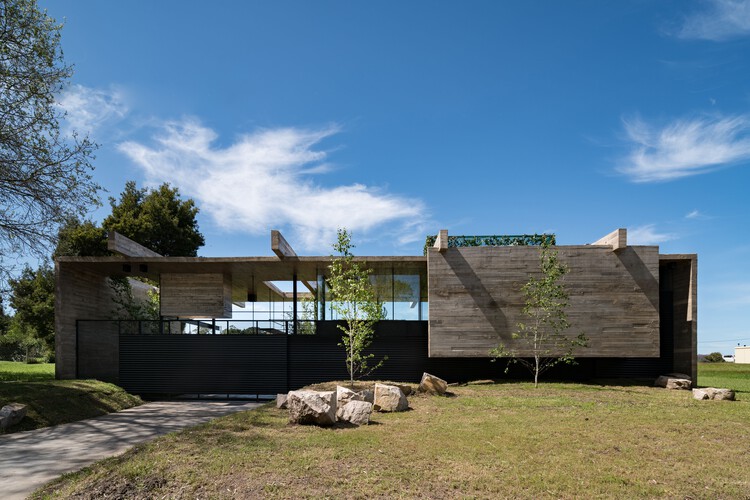 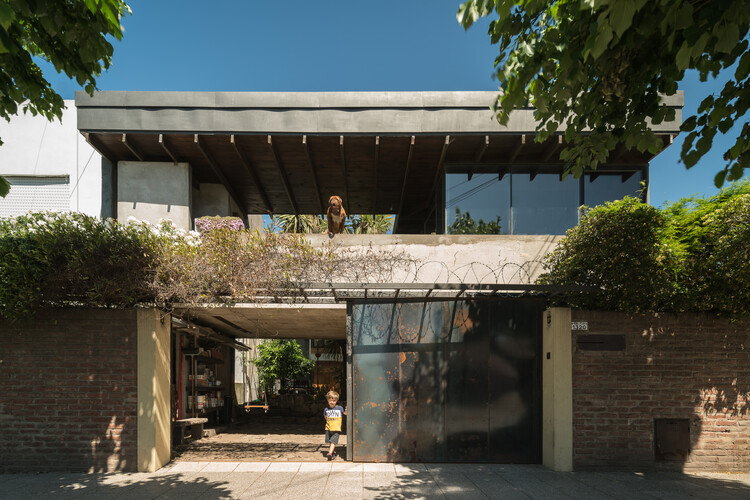 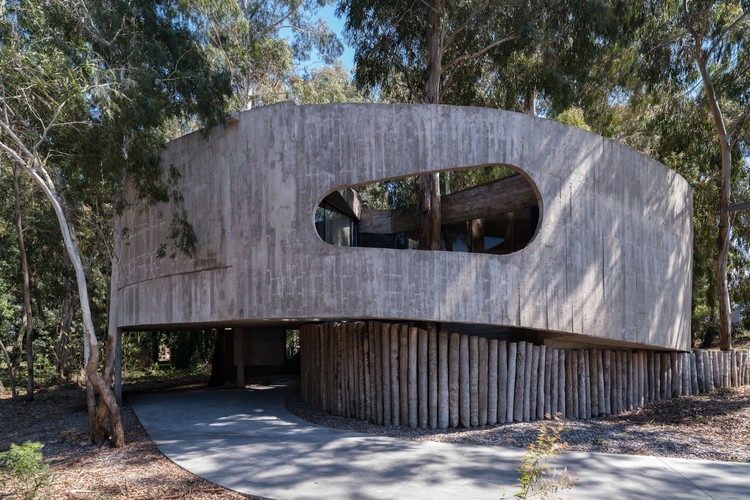 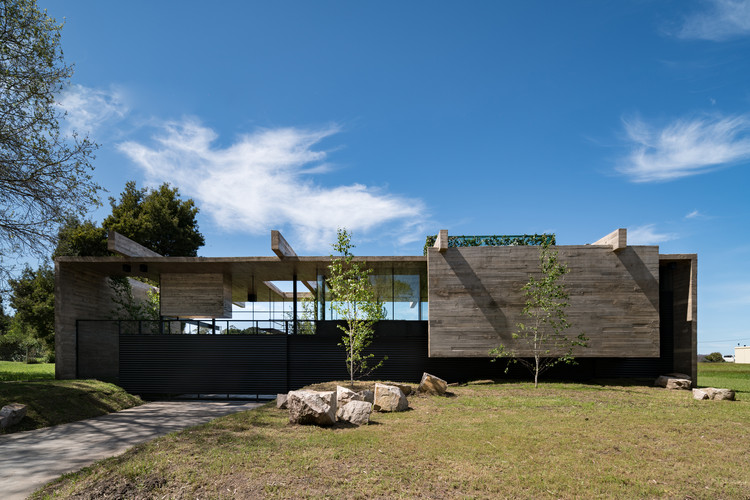 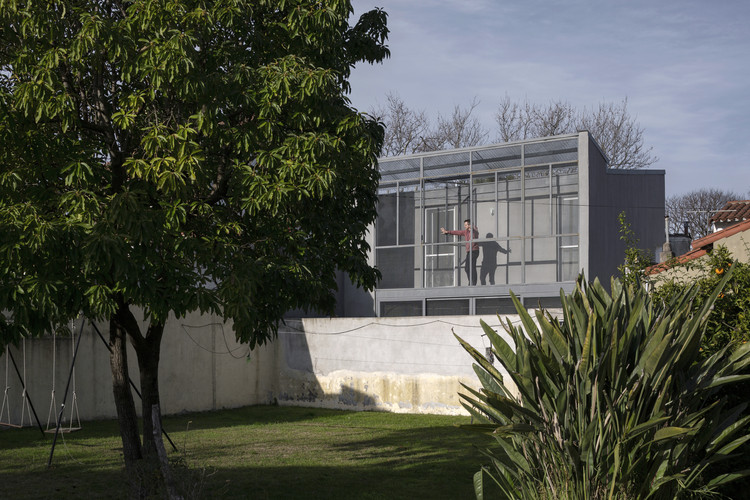 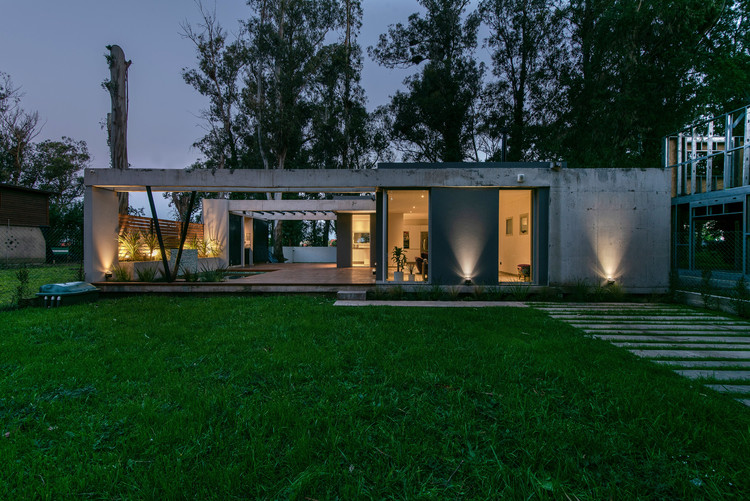 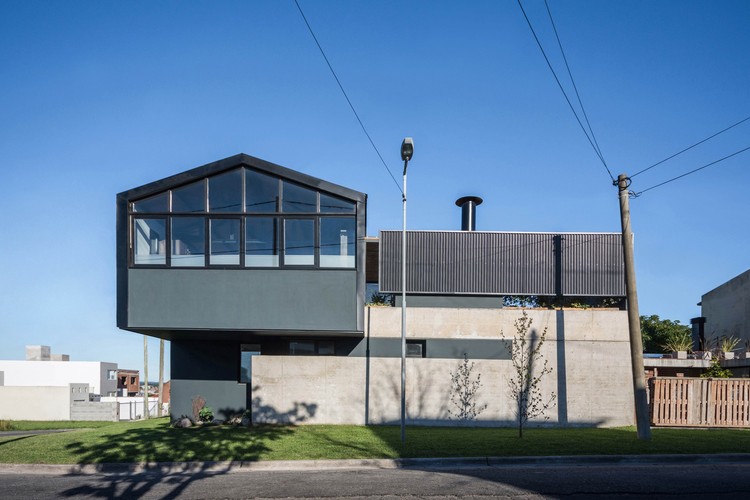 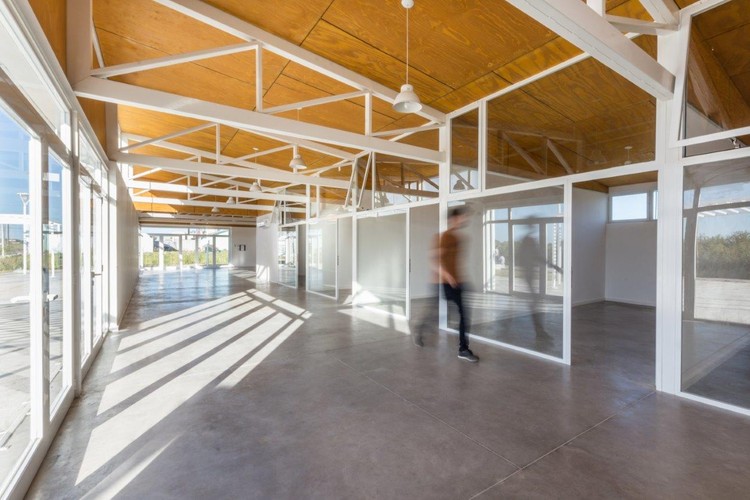 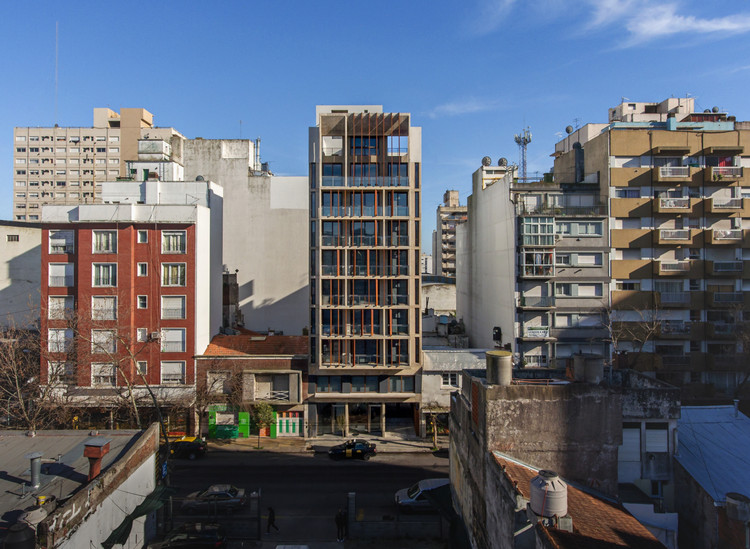 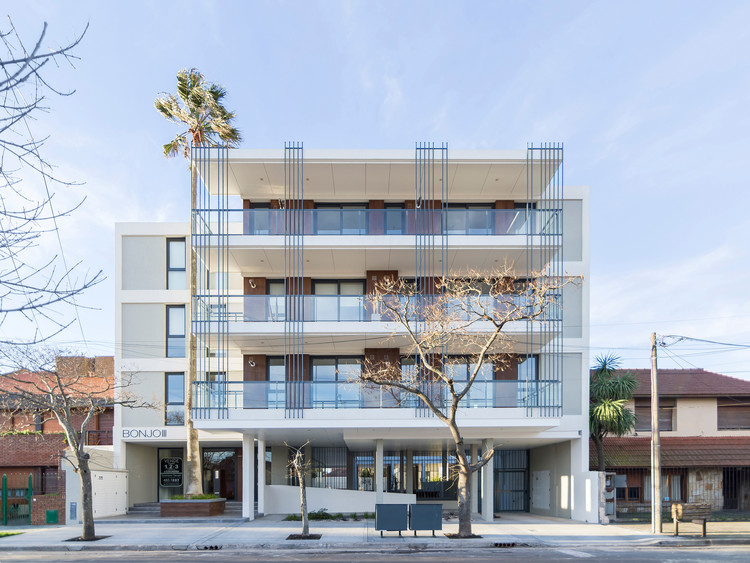 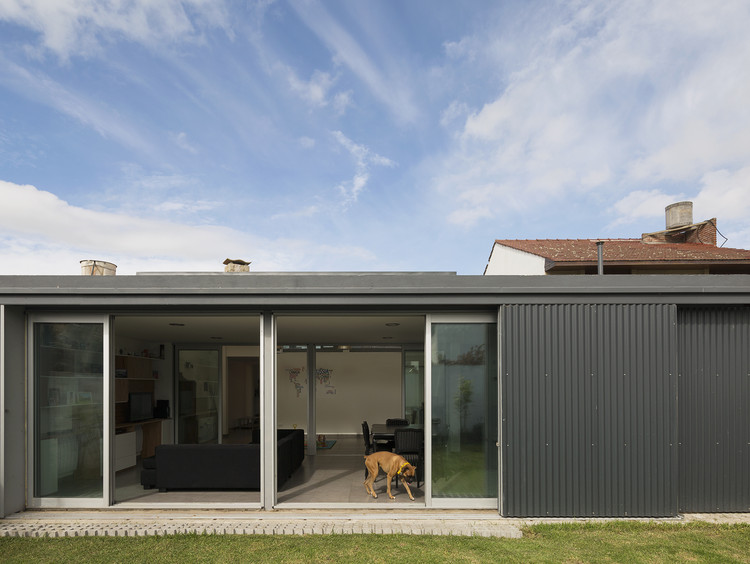 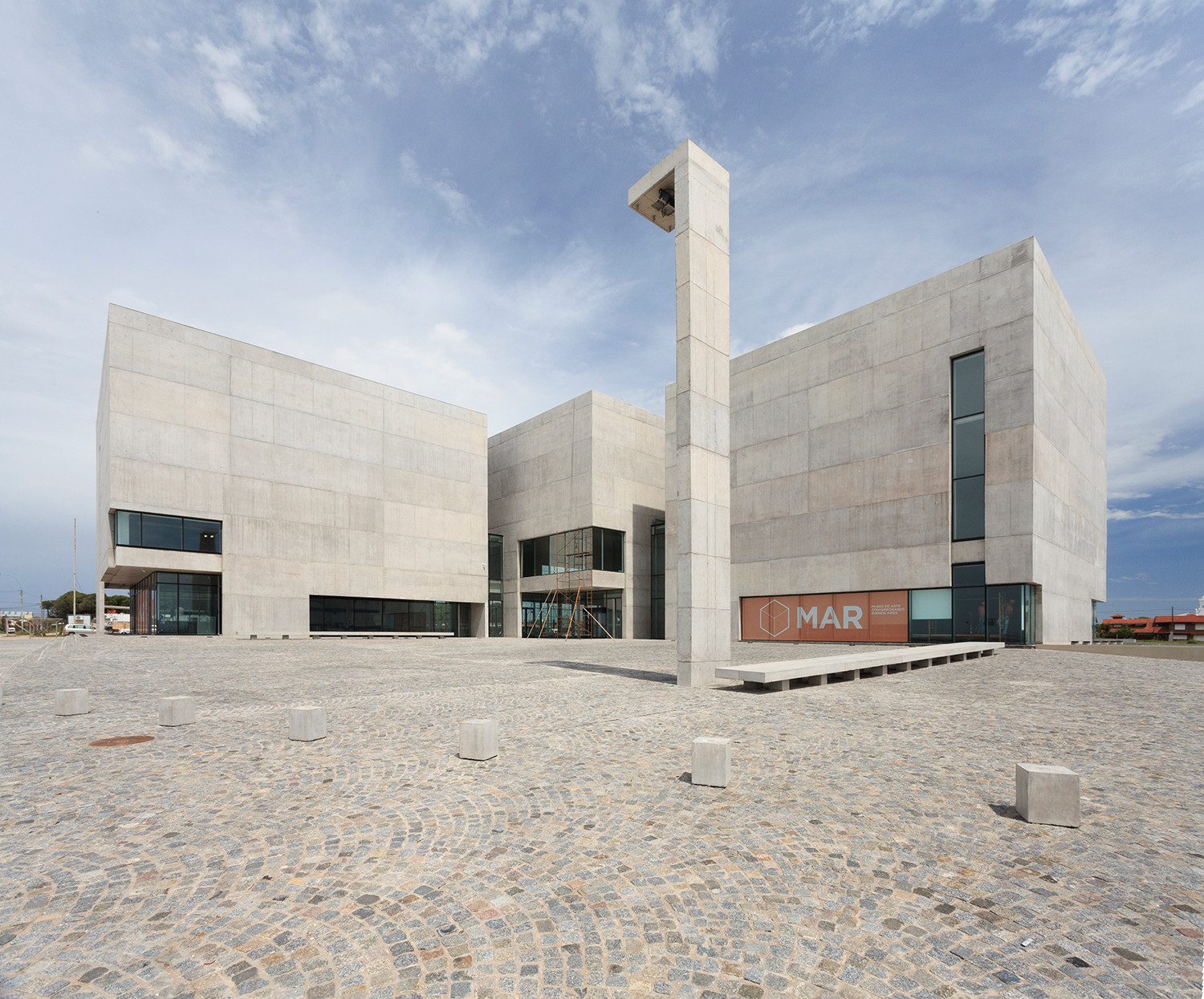 Located in the La Serena neighborhood of Mar del Plata, Argentina, the well-known yet now abandoned Ariston Hotel was designed and constructed in 1948 by the Hungarian architect Marcel Breuer, a great diffuser of the modern movement in architecture. Originally meant for housing social reunions, dances and cocktail parties, this project is notable for its elevated volume with a curving, clover-inspired form that permits maximum glazing.