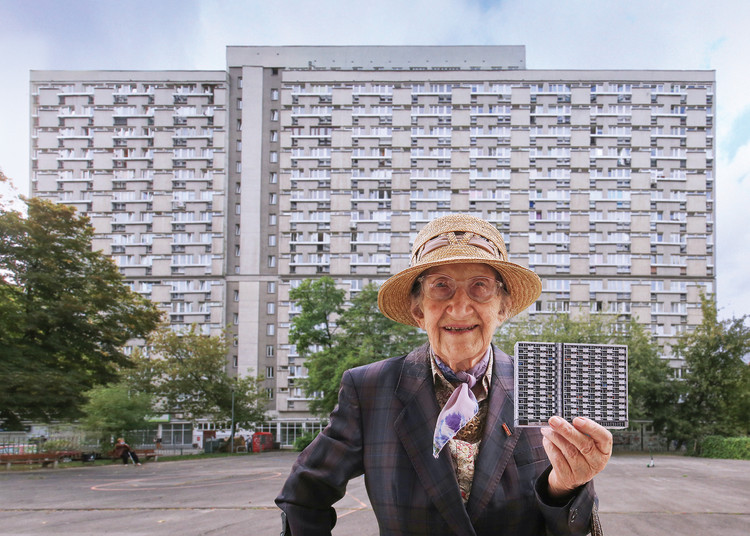 In their most recent publication, Brutal Poland, Zupagrafika creates a photographic exploration of the country’s Brutalist heritage, highlighting the intrinsic qualities, as well as the shortcomings of the post-war architecture, promoting a better understanding of the complicated and fascinating phenomenon. The photographs, together with the illustrated paper models created by the design studio inspire a new appreciation for the Brutalist structures, in a pursuit to redeem the reputation of this architecture in the eyes of the general public.

The cities of Poland suffered severe destruction during WWII and, as in other parts of Europe, standardization and prefabrication provided the solution to the housing crisis following the war, holding the promise and potential of rebuilding the urban landscape. After 1950, a process of De-Stalinization took place across the Eastern Bloc, and the architecture shifted from the mandated, classicist architecture of the Socialist Realism to a style that emulated Western Modernism. Polish architects were allowed to travel to countries on the other side of the Iron Curtain and came back with new aspirations for the local architecture.

The 1970s marked a period of prosperity for Poland, often referred to as ‘The Golden Age”, defined by a housing construction boom and liberation for architects and engineers to pursue bolder architectural visions. The decade left a significant mark on the country’s urban landscape, through projects such as the Plac Gruwaldzki Estate in Wrocław by Jadwiga Grabowska-Hawrylak, Spodek Arena in Katowice by Maciej Gintowt and Maciej Krasiński or Hotel Forum in Kraków by Janusz Ingarden.

Prefab housing constituted the main focus of the Brutalist architecture in Poland, with several large scale residential estates dotting Polish cities. The prefab panel blocks came in different typologies, with their own local particularities, enjoying a good reputation among residents. As architecture historian, Anna Cymer notes in the foreword of Brutal Poland: ‘We have started to appreciate how ingenious the Polish architects were in using prefabricates and how playfully those large grey structures were carved’. Built on the remnant of the Jewish Ghetto, Za Żelazną Bramą Estate is one of Warsaw's landmarks, impressive in scale and height, remaining to this day a sought-after address. Similarly, “Manhattan” in Lodz and Superjednostka in Katowice are well perceived by locals. In Gdansk, one of the most striking housing developments, Falowiecs, is made up of some of the longest housing slabs in the world, and the estate used to house 12.000 people.

From the imperatives of mass housing and the allure of skyscrapers to the futuristic visions of modernity, Brutalism has materialized a wide variety of architectural ideas, reshaping the Polish urban landscapes. Zupagrafika's editorial project sheds new light on this architectural phenomenon, providing valuable insight into the history of some of Poland's landmark Brutalist projects.

Zupagrafika is a Poland-based independent publishing house and design studio founded by David Navarro and Martyna Sobecka, whose main focus has been the European post-war modernist and brutalist architecture, most notably that of the former Eastern Bloc. Zupagrafika documented this architectural heritage through an extensive body of work, which includes Brutal Britain, Eastern Blocks, Concrete Siberia, or Panelki. 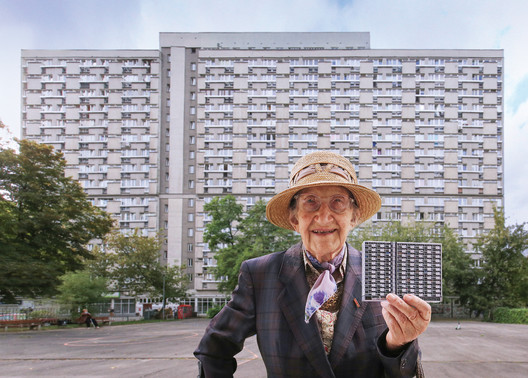