In their newly released architectural film, photographer Laurian Ghinitoiu and filmmaker Arata Mori take viewers on a visually compelling tour of OMA’s MEETT Exhibition and Convention Centre, Toulouse’s new mega-scale parc des expositions. Exploring the design’s multiple facets, from the monumental to the mundane, the film constructs a detailed vision of the project sitting at the intersection of architecture, infrastructure, masterplan and public space. 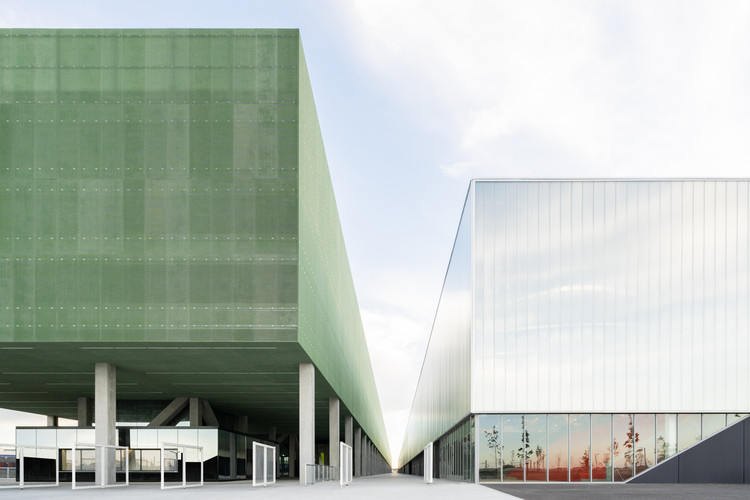 The film frames the context of the architecture and explores both the monumentality and sheer scale of the project, as well as its machine-like functionality. The view pans across the seamless volumes alternated by glimpses of the interiors and the mechanics of the exhibition spaces. The music (composed by Yu Miyashita) is in perfect sync with the rhythm of the structure, and the sound is progressively transformed, intensifying, as the spatiality of the building is revealed to the viewer. The rhythm, the movement of the camera, Yu Miyashita's music, the sound design (created by Rob Walker), and the cinematic quality of the piece make of the short film an immersive experience.

The MEETT film is the work of anothertwo, a collaboration between photographer Laurian Ghinitoiu and filmmaker Arata Mori, that, together with musician and composer Yu Miyashita, aim to expand the field of view and blur the boundaries between architecture, art and image. 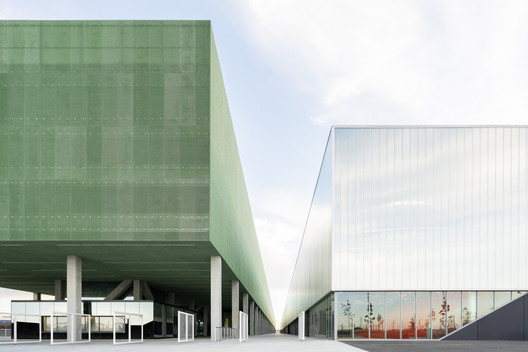