Save
Architecture Not to Scale: Viewing the Familiar With an Unfamiliar Eye
Share
Or
Copy 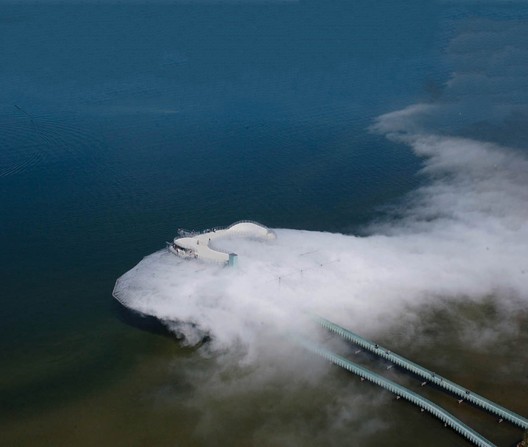