Save
Aesthetics, Functionality and Preservation in 16 Portuguese Stone Houses
Share
Or
Copy

Stone is known to be a versatile, sturdy, inexpensive and long-lasting material, and has been used in traditional construction systems worldwide for a long time. Its practicality, neutrality, and availability in certain regions are some of its defining traits which, combined with its visual appeal, can contribute to its use in contemporary architectural projects. 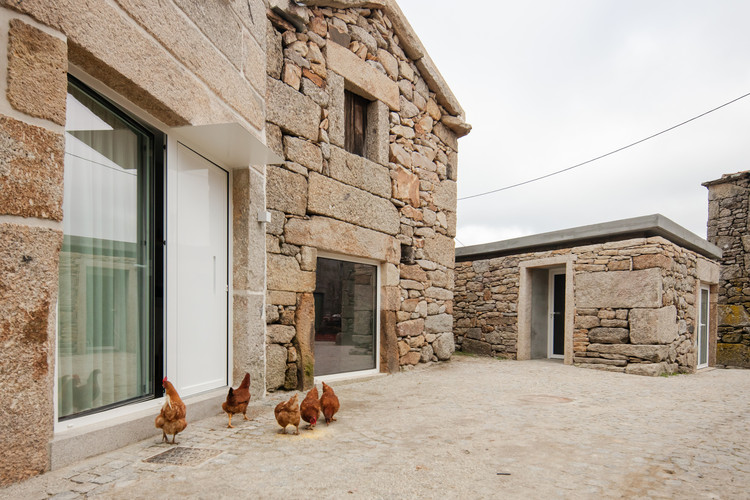 In Portugal, many houses have been able to show how the use of stone as a construction material can combine aesthetics, functionality, and, in some cases, the preservation of a buildings' memory using local resources and techniques, as a result of the renovation and adaptive reuse of former ruins.

Check out the following 16 projects of Portuguese houses that use stone as construction material: 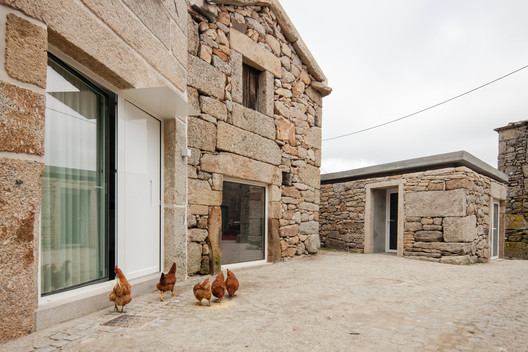