Save
The Last Shall Be First: The Importance of Human Figures in Renders
Presented by

In architecture, professionals must constantly deal with the challenge of representing a project clearly and understandably before it is built, making the space somehow more perceptible to people who are often not specialized in the field. Rendering is one of the most popular methods of three-dimensional representation among architects because it portrays the project more realistically. Reality, however, implies the presence of people and their ways of inhabiting spaces, which can be depicted through human figures, that must be coherent with the intended picture and interpretation of the architecture, the place it is located in, and the way it is inhabited. 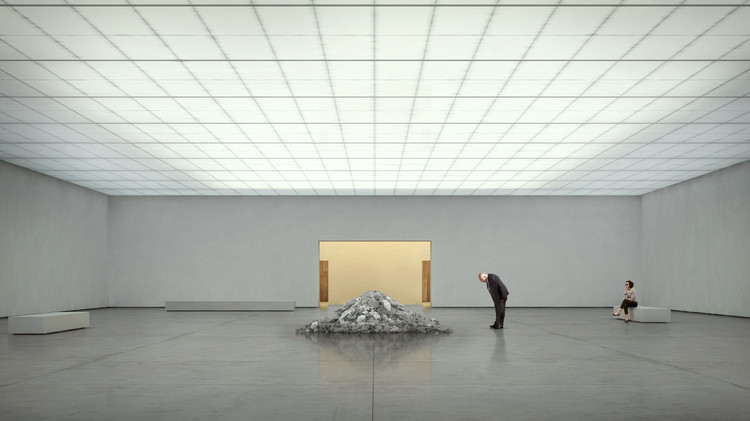 Freehand drawings can reflect the expression of each architect through different styles and ways of illustrating the human figure and scale. Digital drawings, however, may lack the distinctive drawing strokes, but the different forms of representation of people, through photographs, watercolors, and illustrations, still have a way of communicating ideas related to the design itself (expressing a realistic, concise, playful, conceptual image, etc.) and to the professional or office that created it. Therefore, these are important tools for communication between the office, project, clients, investors, contest jurors, or whoever the image targets.

Unlike sketches, renders usually depict a very "real" setting. They lure clients with images that resemble a picture of something already built, yet produced digitally, based on 3D models and adjusted using tools that control the materials' appearance, roughness, shadows, reflections, brightness and other characteristics in countless combinations.

When creating images through rendering, the human scale is crucial to understand several things. The size of a building, for example, becomes more legible with the presence of human figures, by providing a visual reference to compare the size of people with the size of the building.

Although it is possible to identify proportions based solely on architecture itself, taking for example the dimensions of a staircase or a door, the purpose of a building may not be fully understood from an image of an architectural subject alone. A single space may assume either contemplative, participative, or recreational meanings depending on the activities performed by the people, suggesting potential uses other than those predetermined or implied by the architecture.

Architecture is designed and made for people. In this sense, the presence of the human figure not only in renders but also in sketches, collages, or any other form of three-dimension representation of a project, seems essential as an indication of who will be occupying that space. Therefore, renders that include people wearing coats in tropical regions, or Scandinavian characters in places where ethnic diversity is evident, seem odd. The importance of the human figure also relates to the connection between the project and the context in which it is placed.

Although the human figure is one of the last elements to be added to architectural images - the latter being among the last stages of project development - it represents something that is or should be, the main concern of architecture: people. Just as we rely on human measures to determine certain distances and dimensions in the project, its very presence is also the basis for communication between the architectural project and the audience reached by the rendered images.

In an article previously published in ArchDaily, it is possible to find a list of websites dedicated to portraying the diversity of people from all over the world. In another article, we share some tips on how to add human figures to your renders. 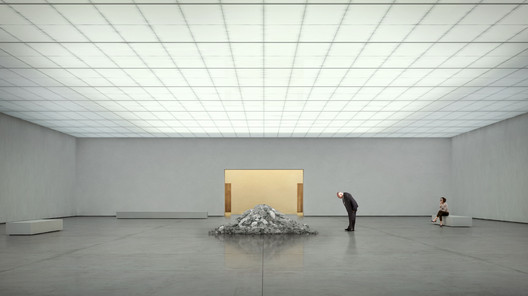