Modern architecture emerged during the late 19th - early 20th century to break away from historical styles and create structures based on functionality and novelty. Regardless of the style's prominence, post-modernist architecture emerged a few decades later as a reaction to modernism's uniformity and formality, adding complexity, asymmetry, and color into architecture.

During a recent trip to Europe, Los Angeles-based photographer Skyler Dahan put together a photo-series of the two architecture styles, shooting Aldo Rossi and Carlo Aymonino’s Gallaratese Housing II, along with other modernist and post-modernist buildings across Milan, Brittany, and Oslo. 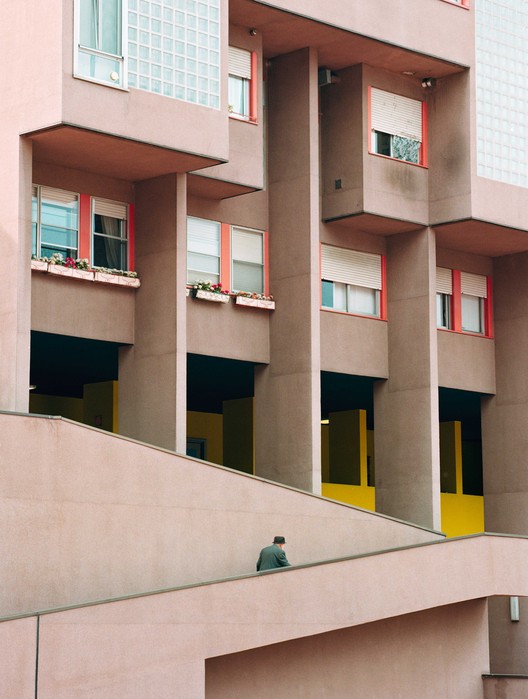