As urban dwellers become more aware of the environmental impacts of food production and transportation, as well as the origin and security of what they consume, urban agriculture is bound to grow and attract public and political eyes. Bringing food production closer, in addition to being sustainable, is pedagogical. However, generally with small size and other restrictions, the concerns of growing food in cities differ somewhat from traditional farming.

Urban gardens can occupy a multitude of places and have varied scales - window sills and balconies, slabs and vacant lots, courtyards of schools, public parks and even unlikely places, such as subway tunnels. They can also be communitarian or private. Whatever the case, it is important to consider some variables: 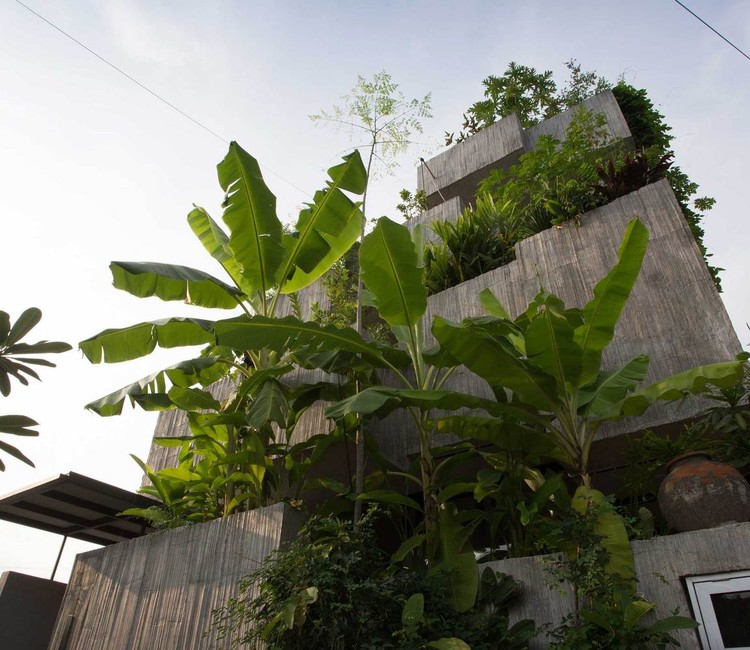 Area: When designing a garden, reserve space not only for planting, but also for storing materials and tools - and maybe even for a compost.

Sun: Vegetables require a lot of light to grow healthy. It is recommended that you get at least 7 hours of sunshine a day - ideally 11. Some plants survive in less sunny places, so do a search and see which ones fit the best location available.

Water: Vegetables also need a lot of water to grow healthy. Make sure the place has access to quality water and in good quantity.

Drainage: Soaked grounds can delay the growth of plants or favor the emergence of diseases.

Winds: Even plants adapted to the cold do not accept strong and cold winds. If the site does not have a wind barrier, try to introduce windbreaks - such as through planting of shrub plants.

Species: Cultivating plants requires dedication. Some species require greater care in pest control and maintenance - such as pruning and frequent watering. Others, like some species , adapt easily to any environment. It is also necessary to take into account the size of the plant: the branch of a potato would spread through a whole balcony if left unattended.

Spaces to produce your food

Urban community agriculture often occurs on empty land - private or public - or in areas such as squares, parks, schools. Some municipalities offer fiscal and legal incentives for the use of public, private and rural urban land for agriculture. Increasingly, city halls have been adopting this practice to meet a demand from the communities and offer a differential to improve the quality of life in the city, contributing to the urban requalification, the environment and health.

Roofing of buildings and houses

Roof farming allows the use of spaces that would otherwise be underutilized. Green ceilings reduce urban heat by absorbing solar radiation and reducing rainwater pressure in sewage systems by absorbing rainfall. Plants can benefit from greater sunlight. Roofing can be done in raised beds or in pots.

The internet is full of suggestions for making a garden in small spaces. Some vases on the window sill can produce delicious spices. Or even a small outdoor area can produce a few pounds of food.

The most common form of planting is straight into the ground - just like in the fields. The soil needs to be prepared, usually by removing the top layer and covering with a soil mixture suitable for planting. But in cities this may not be as simple. Urban soils are at greatest risk of being contaminated, either by physical debris or toxins. It is necessary to remove glass remains, asphalt, concrete and test the soil repeatedly to ensure that there is no presence of chemicals, heavy metals or other contamination. In the design of the Tuju Restaurant, steam architecture and Studio Croup, all the beds are filled with edible species, which are served on the menu.

Elevated beds are those that stand above the surface of the ground - they may be situated directly on the ground or higher. They can be like boxes (with bottoms and sides) or just sides - the important thing is that they are as deep as the roots of the plants. The materials used vary between bricks, stone, wood or concrete blocks. However, it is important to assess the source and safety of the material, as bricks and wood can contain toxic substances and contaminate soils.

Although more laborious and expensive to produce, raised beds allow urban farmers to grow food despite soil contamination - and plant on asphalt or concrete, without going through expensive excavation projects. They are also a smarter option for temporary gardens and require less investment than planting in the soil.

Like raised beds, pots are also a form of planting above ground and share many of the benefits of the former. However, the vessels are usually smaller, easily transportable, and purchased ready-made on the market. In addition, urban farmers can use urban waste to generate a multitude of potting options - such as milk cartons, tubs, wooden pallets and so on. When choosing a type of vessel, you need to take into account the volume, drainage and material. The volume should be rooted in the plant, drainage should always be adequate and materials - particularly when using recycled or reclaimed containers - are important not to contain toxic substances. Painted or treated wood, plastics containing solvents or high density polyethylene (HDPE) and metals should be avoided.

Hydroponics is the technique of growing plants without soil, where the roots receive a balanced nutrient solution that contains water and all the nutrients essential to the development of the plant. This may sound like a futuristic gardening concept, but hydroponics gardening is dated to the seventh century BC. However, the popularity and mass integration of hydroponics is new. Many consider the mass use of hydroponics as the future of agriculture. This is because recent studies on hydroponic agriculture have shown that it has many benefits, such as producing high quality plants, occupying less space and consuming fewer resources. In addition, hydroponic cultivation methods, in combination with vertical gardening, have helped expand the possibilities of urban gardening and indoor gardening - such as vertical farms, where plants are grown inside buildings and skyscrapers, called farmscrapers. This diagram shows the operation of hydroponic cultivation.

On a smaller scale, companies like IKEA and Amazon are selling hydroponic systems that can be installed indoors.

Both the raised beds and the vases can enjoy a system of subirrigation. Also known as infiltration irrigation, it is an irrigation method where water is stored in a reservoir below the plant - which then pulls through the roots only the amount it needs. This system is ideal for people who travel frequently, because it offers autonomy for many days, and even weeks, for plants. It is already possible to acquire pots in the market with this system and on the internet there are several tutorials on how to construct a raised bed with irrigation using pipes and hoses.

This collection of information can be useful to begin to understand and develop the food crop closer to your home. Besides animating idle spaces, it can be a source of healthy vegetables. The possibilities are endless!

Editor's Note: This article was originally published on May 18, 2019. 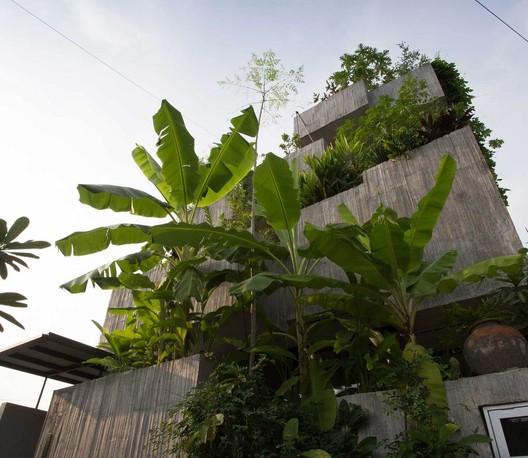