Save
A Guy, his Bulldog, a Vegetable Garden, and the Home they Share / Husos Architects
Share
Or
Copy
Apartment Interiors
•
Madrid, Spain
More SpecsLess Specs 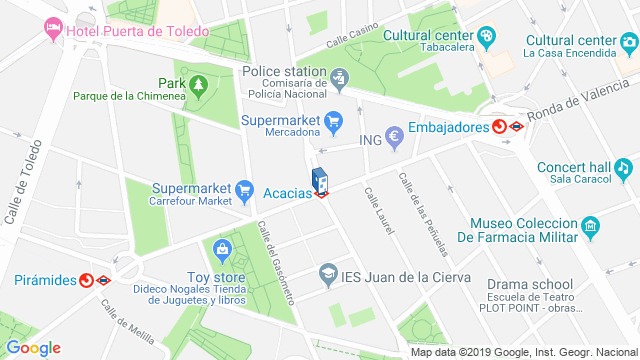 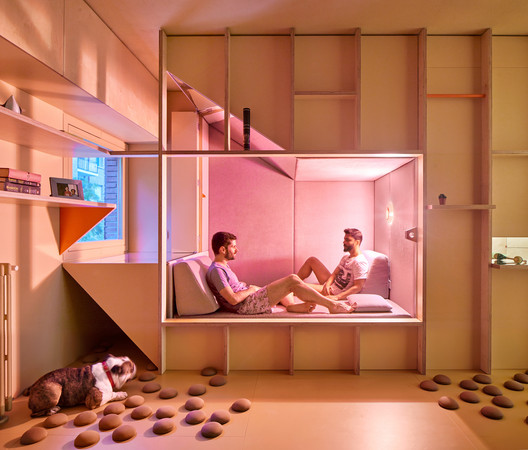